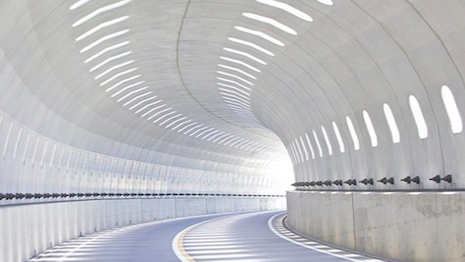 Women are increasingly finding themselves in the role of financial decision maker. Image credit: UBS

NEW YORK - Women control a significant portion of the total investable assets in the United States today, and yet only a small portion of women are in charge of making financial decisions in their household.

At the Women in Luxury 2018 conference, an executive from UBS spoke about the ways in which financial services and asset managers are failing women today as well as how they can better serve them. A key point is that many asset managers do not treat their women clients the same as their clients who are men.

"Many women believe that their gender is a factor in the discomfort they experience with financial advisors or poor advice they receive," said Alli McCartney, managing director wealth management of Alignment Partners at UBS. "The lifestyles of working women call for a specialized approach that few providers have delivered."

Women in Luxury 2018 was produced by Luxury Daily, with venue sponsor UBS

In the upper echelons of wealth, the brackets which are of most concern to luxury brands, women tend to be underserved by asset managers.

There are many reasons for this, chiefly being that women tend to not be the chief financial decision makers in their households. Because of this, asset managers are less experienced with working with women and less in tune to their specific needs and desires.

"Only 6 percent of women in the U.S. identify as primary decision maker of its households assets." 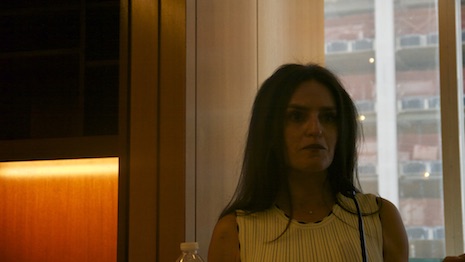 But this situation is out of touch with the reality of women’s place in society today. A third of married women make more than their husbands today and women represent more than half of all college graduates and graduate school graduates.

These factors are causing women to increasingly become the financial heads of their households. Women tend to have a longer life expectancy than men, the divorce rate is incredibly high at this moment and women are more educated, all leading to women’s growing financial independence.

"This is a psychology question," Ms. McCartney said. "If you’re trying to get a hedge fund manager to part with $100 million, that’s a very different conversation than if I walk into a room with a woman who says, 'I’ve never had to deal with this before. My husband passed away, I don’t know what to do.'"

Last year, another speaker from UBS revealed that 30 percent of the world’s wealth is now owned by women, and yet many financial services companies do not treat women as their own client segment.

In fact, only 2 percent of financial services companies treat women as an individual segment with its own specific needs.

But this is a huge missed opportunity as women’s importance in the global investment world continues to grow. 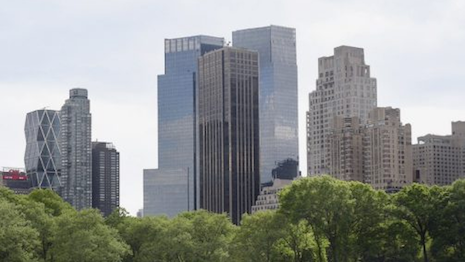 Part of this disparity can be attributed to a general lack of women at the top levels of financial services companies. If the rate of growth for women in financial services at the C-suite levels continues, the industry will not reach gender parity until 2048 (see story).

But despite the growing importance of women in wealth management, there is still a way to go before it becomes the norm for asset managers to work with women and give them the services they need.

"I just came from our global family office where our most successful clients gather and speak," Ms. McCartney said. "The numbers I saw when I walked into a room was exactly what I expected given my experience.

"There were about 200 people and it was probably 90 percent 50- to 70-year-old white male finance people," she said. "But there was a woman speaking there who said that in other places around the world, it's much more diverse."