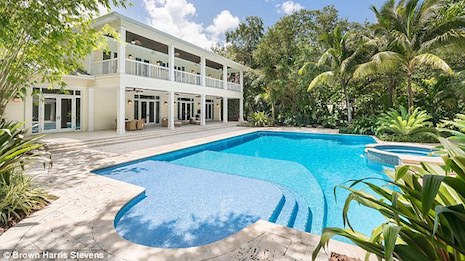 A mansion in Miami was sold for bitcoin. Image credit: Brown Harris Stevens.

As the cryptocurrency Bitcoin continues to disrupt the market, giving big returns to early investors, its impact has now reached the luxury real estate industry.

While Bitcoin did see a recent dip with a drop below $6,000 for the first time since November, investors are still confident as CNBC reports the cryptocurrency market could reach $1 trillion this year. A property sale in Miami is exhibiting just how far Bitcoin can go, with the transaction happening through the cryptocurrency.

“[Bitcoin] allows transactions to be much quicker, which is important especially for international buyers,” said Elizabeth White, founder and CEO at the White Company. “If a seller accepts cryptocurrency, they can easily take an instant payment from the buyer in crypto at the same time as they sign over the title.

“This makes things much easier for international buyers, who typically have had to send wires many days ahead of closing, which left them vulnerable to last minute closing issues since they have already committed the funds, or try to open a US bank account, which is very difficult for anyone who is not a U.S. citizen with a U.S. social security number,” she said. “With cryptocurrency, instant payment at time of settlement is possible.”

Real estate and cryptocurrency
Cryptocurrency trader Michael Komaransky just completed a deal for his $6 million mansion in Miami for 455 Bitcoins. 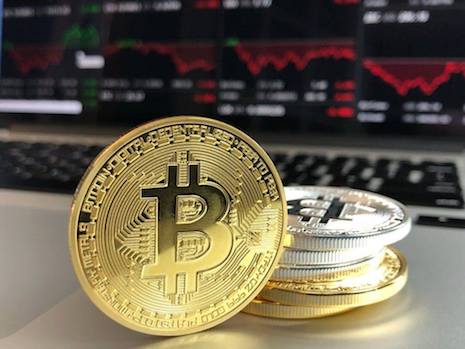 The CEO retired at age 38 after founding a company devoted to trading cryptocurrency, such as Bitcoin. He listed the home in August in hopes that someone would pay via the cryptocurrency but would have accepted legal U.S. dollars as well.

Mr. Komaransky's goal was to display the multitude of services, goods and investments that consumers can use Bitcoin for.

The sale of the Miami home went through on Feb. 1, 2018, purchased by an unnamed buyer who also is an enthusiast Bitcoin’s potential. The transaction was the second real estate deal to be done entirely in Bitcoin, and was also the largest.

Mr. Komaransky attempted to purchase previous properties in Bitcoin to prove his point, but was forced to convert the cryptocurrency into legal dollars. Bitcoin is an unregulated currency, and Mr. Komaransky believes this is liberating and that there is not much use to a currency that is unusable. 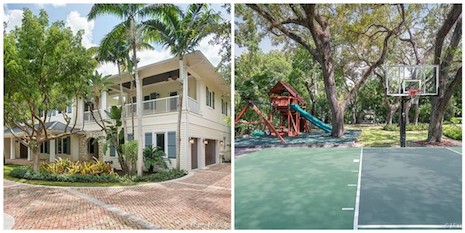 Due to this lack of regulation, transacting in cryptocurrency can significantly reduce processing fees and allow Bitcoin owners more control.

Another well known Bitcoin trader, Ivan Pachecho, also purchased a home in Miami through Bitcoin, making it the first ever Bitcoin real estate sale. He bought a condo for 17.741 Bitcoin, which translated to $275,000 at the time of the sale.

Bitcoin fluctuation
After the sale went through, Bitcoin made headlines again for dropping below the $6,000 mark for the first time in months, but has now bounced back up to more than $7,000.

Just as the luxury world was beginning to embrace Bitcoin, the cryptocurrency began experiencing wild swings in value.

Over the past few weeks, Bitcoin’s value has fluctuated severely, dropping 50 percent in one day only to rebound to a greater price than ever before. While the fluctuations may make some wary of investing, luxury brands seem to be confident in the use of Bitcoin no matter what the headlines say about it (see more).

While many have not been swayed including the real estate sellers, Royal Yacht Brokers also started accepting these digital payment methods for rentals and sales.

Global currencies such as Bitcoin and Ethereum and national currencies such as CryptoRubles, can now be used to charter or purchase the service's mega yachts. Due to the anonymity associated with these forms of payment, a number of luxury categories that cater to the well-heeled have adopted these currencies (see more).

“This shows that that cryptocurrency is becoming more accepted in all industries, including real estate,” The White Company’s Ms. White said. “But it also shows that it took someone who was already familiar with Bitcoin and an investor to actually pay with Bitcoin.

“Clearly cryptocurrency transactions are currently only working between people that are already in the industry,” she said.