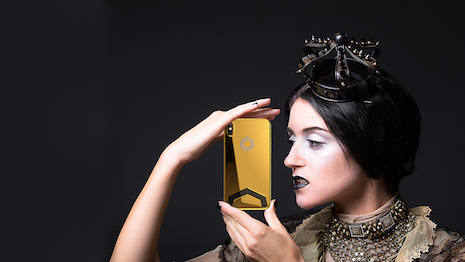 The consumer electronics sector was marked by two major developments in 2017: the collapse of British high-end smartphone manufacturer Vertu and the introduction of Apple’s luxury device, the iPhone X.

The collapse of Vertu signaled that the idea of a luxury smartphone is a difficult one to sustain when most luxury consumers just buy the newest iPhone anyway. But Apple's iPhone X, an unapologetically luxury smartphone, shows that there may still be life in that idea and its competitors will have to adapt.