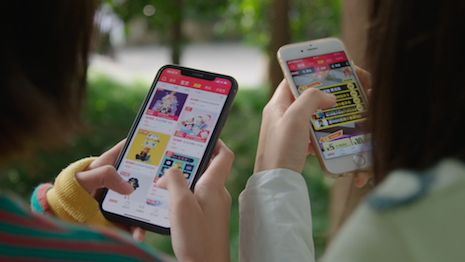 With the majority of the global population now online, retail is undergoing a digital revolution that spans ecommerce and physical stores.

According to data presented during a Euromonitor webinar, ecommerce is going to drive 60 percent of total global retail sales growth in the coming years, and it will become the largest retail channel in the next two years out of the field of 30 channels studied by the researcher, with a 16 percent share of total purchases. 2019 has seen the rise of the mobile phone as the predominant device for making digital purchases, leading to new competition from companies outside of the traditional retail field.

"However, the digital revolution is happening at different speeds around the world, and the same with mobile commerce," she said. "Retailers really need to be aware of the different retail landscapes and prepare their expansion plans accordingly."

Online shopping
Ecommerce is growing at a fast clip, but digital shopping penetration is varied throughout the globe, with North America and Asia Pacific boasting the greatest share of sales coming from online channels.

The ecommerce shopper tends to be young, with almost two-thirds under the age of 44.

Seventy percent of all ecommerce sales take place on marketplaces, and this type of platform is even more prevalent in markets such as China. Ecommerce giants including Alibaba, JD.com and Amazon have reached their position partly due to their model that involves having third-party vendors sell goods.

Due to the volume of goods offered on marketplaces, they often are able to offer a wide selection and competitive pricing. This in turn draws more shoppers, and then more sellers, perpetuating growth. 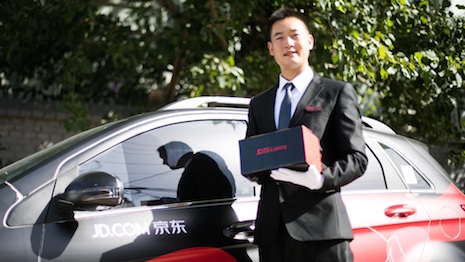 Even with the power of marketplaces, Ms. Grant noted the continued importance of having a direct-operated ecommerce site.

Just three years ago, desktop computers and tablets were the main channels for ecommerce purchases. This has now reversed, and mobile is now speeding ahead of larger devices.

In 2019, the share of mobile purchases within total ecommerce sales surpassed half for the first time. By 2023, 58 percent of ecommerce sales are expected to come through mobile.

Asia Pacific is leading the way in mobile commerce, with almost 80 percent of the region’s digital sales expected to come through phones by 2023.

China in particular has been a frontrunner in mobile usage, helping to lead to the rise of the super app. Platforms such as WeChat that started as spaces for social engagement or financial payments have evolved into one-stop shops with the addition of marketplaces or ecommerce partnerships.

Mobile commerce penetration has also led social media giants to get in on the ecommerce game. For instance, Facebook Inc. has developed Instagram Checkout, Facebook Marketplace and a payment program for WhatsApp in India to capture a share of mobile commerce.

Carriers and cellphone manufacturers are also seeking to make mobile commerce more accessible and approachable, particularly for those who will be newly connecting to the Internet and may not have as much digital literacy.

Aside from mobile shopping, voice commerce is poised to play a greater role in online shopping, with Ms. Grant referring to voice as “the next operating system.” Even though voice is only projected to account for about 5 percent of ecommerce sales in 2023, the technology is having an impact in other aspects of the customer journey. 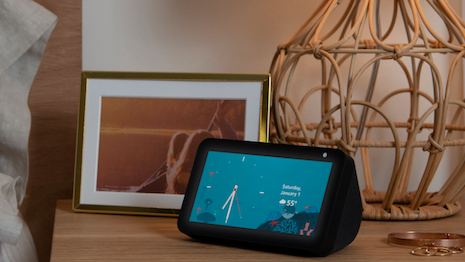 Voice assistants with screens might be a way to boost voice commerce.  Image credit: Amazon

Some of the biggest hurdles for voice commerce to clear include the lack of visual browsing and privacy concerns.

Bricks-and-mortar buying
Despite the fact that six in 10 ecommerce shoppers make at least one purchase online per month, 80 percent say that they still shop in stores. Retail sales attributed to stores are also still on the upswing.

Some aspects of the retail experience are more convenient via ecommerce, but the in-store environment still excels at driving discovery, particularly for labels that are less well known.

Digital channels are playing a role in how retailers design their stores.

The endless aisle and ecommerce have made it possible for chains to open small format locations or inventory-free stores. For instance, Nordstrom Local favors services over selling, with compact stores featuring tailoring, order pickup and gift wrapping but no inventory (see story). 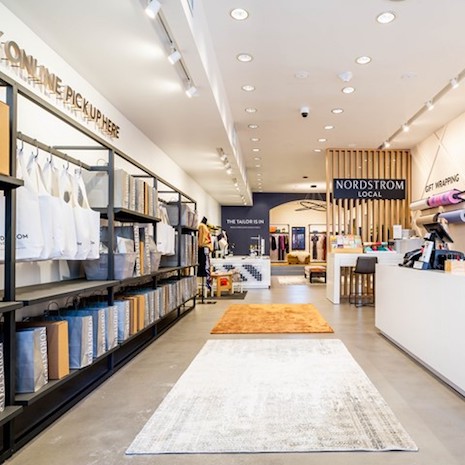 A Nordstrom Local in New York. Image courtesy of Nordstrom

With ecommerce as a competitor to in-store shopping, retailers have also needed to get creative about the experience surrounding the purchase. Offering activities such as classes or dining can help draw consumers out for socializing at a store.

Even if consumers eventually make a purchase in a store, often these buying journeys begin online.

Luxury brands’ digital offerings come up short of shoppers’ expectations, at a time when 65 percent of millennial and Generation Z consumers start their buying journeys online.

Forty percent of all luxury consumers begin their shopping journeys at physical stores, but online platforms are increasingly becoming influential, according to a report from ecommerce software company Attraqt. Too often, luxury brands’ Web sites and social media properties are not optimized to best serve consumers as they look to make pricey purchases (see story).

"Stores are the key purpose in building the brand," Ms. Grant said. "Consumers can touch and feel the product.

"The store also offers a better means of discovery, where online has typically struggled. It also enables a range of experiences, from classes to events to dining," she said. "And all of these types of connections strengthen the relationship between the brand and the consumer."