Harrods transforms into playground of expression 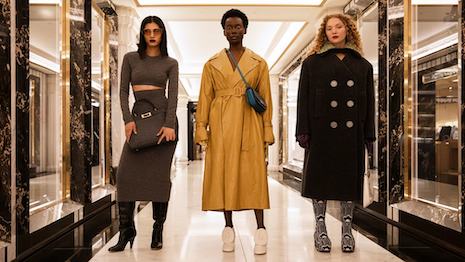 In a short film, the poet transverses through Harrods as the iconic store transforms into a playground of expression, showcasing new looks from popular luxury brands. Directed by award-winning filmmaker Iggy London in partnership with production house Iconoclast UK, the film is an ode to the fun of fashion-based freedom — freedom to wear what you want, and to be whomever you wish to become.

“This video is a fresh take on style and how it is personalized and represents each individual, while showcasing how Harrods provides the opportunities to obtain brands and styles that allows you to create what is uniquely for you,” said Kimmie Smith, cofounder and creative director of Athleisure Mag, New York.

“It celebrates the freedom of expression and pushing boundaries in whatever way it means to you,” she said. “There are no judgements and the possibilities are endless.”

Harrods invites you to the stage
“Set Your Stage” begins with Mx. Jamal walking through the store doors, sporting a button down with gray and blue colorways. They are reciting an original spoken word poem, a powerful start in expressing what fashion means to so many.

“H is for the hangers that hold the hemmed slices of heaven that we get to slide on, or use to hide from or create house inside,” they say.

Harrods serves as the ultimate stage for expression in new effort

Singer-songwriter Priya Ragu and musician CKTRL are also part of the star-studded cast that explore the store.

As models strike poses and run throughout the store, Mr. London’s film presents Harrods as a space offering limitless opportunities for expression and joy.

“The idea behind the film being that when all these amazing talents come together, there’s a shared excitement that we all feel,” Mr. London said in a statement. “Combining this message with such an iconic and historical brand as Harrods and bringing these two different worlds together was super exciting.”

The message of the film is straightforward: fashion is at its best when it is used as a vehicle to help individuals feel comfortable expressing their truest selves.

With this theme, Harrods positions itself as a place where individuals can explore fashion without boundaries.

Models continue running throughout the store and fashioning new looks. At the end of the film, the entire group, headed by Mx. Jamal, stands on the roof of the store at sunset.

The camera pans around the group to show full-length shots of the new looks, including ornate dresses, bright jackets and more.

In “Set Your Stage,” Harrods is not just a store, but a home, a place to be free.

“H is for those of us that make horizons from hurricanes,” Mx. Jamal says. “The generation that has come and made home, here, right here.”

The Harrods approach
Harrods continues to prove that it is not one to shy away from an immersive, unique campaign.

At the beginning of the year, when the retailer had to close its physical stores in line with government guidelines due to COVID-19, Harrods promoted its Personal Shopping service for customers to shop the store from the comfort of their own homes in a tranquil campaign.

The campaign inspired consumers to dream of a world with Harrods by their sides. The video opened on a Harrods store set in pink clouds, radiating a golden hue (see story).

Mr. Wood has traveled and filmed in more than one hundred countries, with expeditions including walking the Nile River and following the migration and conservation of elephants in Botswana. For the campaign, Harrods sat down with the explorer to uncover what clothing means to him, his favorite brands and advice for prospective explorers (see story).

This is campaign is the latest way Harrods continues to reach consumers with welcoming and inviting messages.

“There is a real grit to this where people are able to see themselves or their own friend groups in this video,” Ms. Smith said.

“Harrods video was style-forward and took advantage of talking about where we are now, and giving viewers the opportunity to make that moment, however long it may be, their own.” 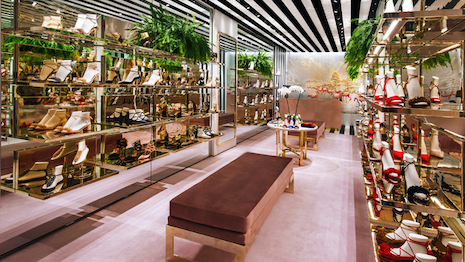 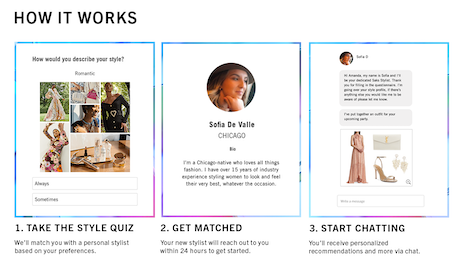 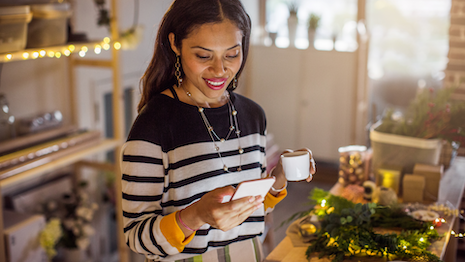 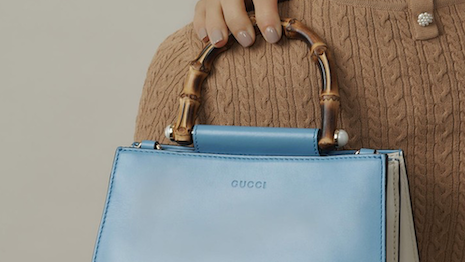 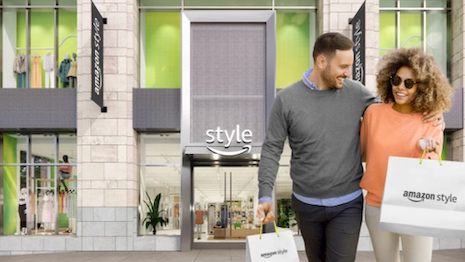 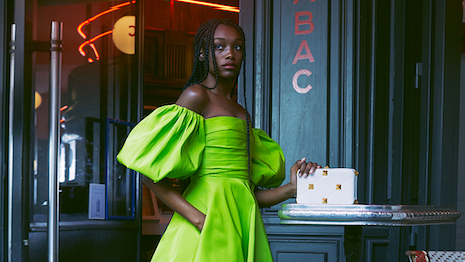 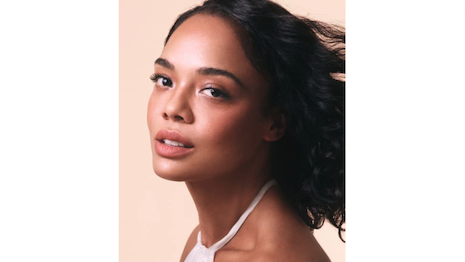 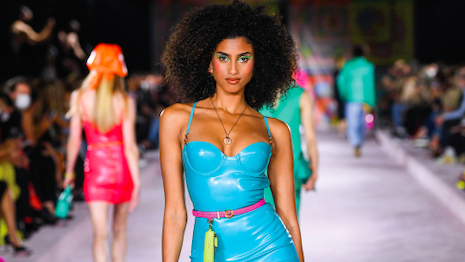