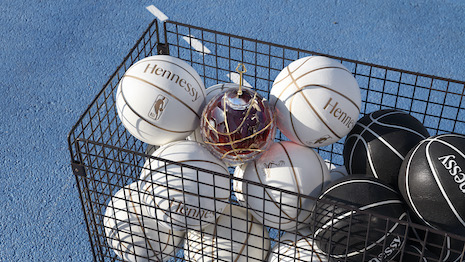 LVMH-owned Cognac brand Hennessy U.S. is once again shooting from the three-point line, crafting a basketball-shaped decanter in honor of the NBA’s 75th anniversary.

Designed by Place Vendôme jeweler Lorenz Bäumer, the French entity has deemed this one of its most technically challenging and unique carafes. Melding Hennesy’s upscale brand with the athletic nature of basketball, the Paradis x NBA decanter looks to illustrate an appreciation of the game.

The 1.75-liter spherical carafe is designed to reflect the coppery Hennessy Cognac, in a move that mirrors the original sphere's colorways. With gold accents, the contemporary item is the ultimate luxury imitation. 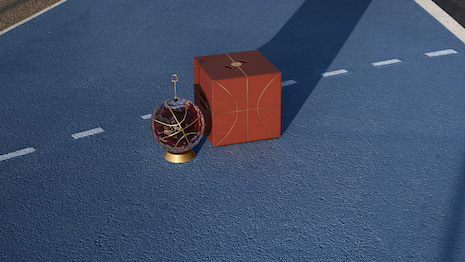 The carafe has gold accents, providing the ultimate luxury imitation of a basketball. Image courtesy of Hennessy

For a finishing touch, the piece is completed with a golden key, a touch that reflects the poetic striving inherent in competition. Two balloon glasses and a fusil also complete the offering.

The Paradis Cognac inside the vessel is a blend envisioned by Maurice Fillioux, Hennessy's sixth-generation master blender. The blend and special beverage which reflects Hennessy’s heritage was originally crafted in 1979.

In constructing the commodity, Mr. Bäumer looked to further reflect Hennessy’s legacy, aiming to combine a dynamic decanter shape with the joy of the sport. 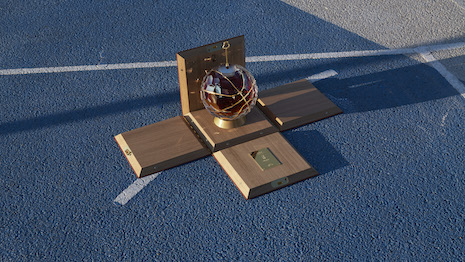 An ode to the momentous anniversary, the carafe is limited, available in only 75 iterations.

The most luxurious sport
When it comes to which sports have the most prominent luxury presence, basketball is quickly rising to the top of the ranks.

As part of its commitment to supporting small businesses through its Unfinished Business program, Hennessy and the NBA unveiled a series of short films as part of its ongoing “Make Moves that Start Movements” effort. The campaign featured influential individuals in the basketball community, including NBA All-Star Russell Westbrook, “Literally Balling” artist Victor Solomon and community activist Alex Taylor (see story).

Earlier this year, U.S. jeweler Tiffany & Co. reimagined a series of trophies as part of its longtime relationship with the National Basketball Association.

Tiffany has worked with the league since 1977 to craft its top trophies, including the Larry O’Brien championship trophy for the NBA Finals. Ahead of this season’s conference championship series, Tiffany has revealed six trophies that were refreshed in collaboration with artist Victor Solomon.

In addition to the Larry O’Brien championship trophy, Tiffany and Mr. Solomon have updated the NBA Finals MVP award and the two conference champion trophies. The NBA also planned for the introduction of two conference finals MVP trophies (see story). 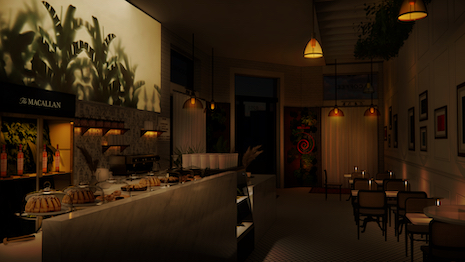 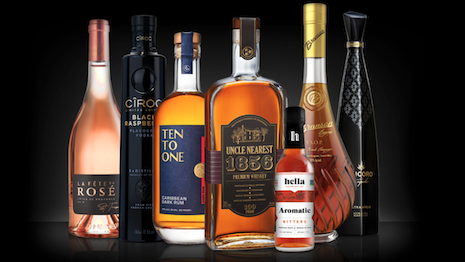 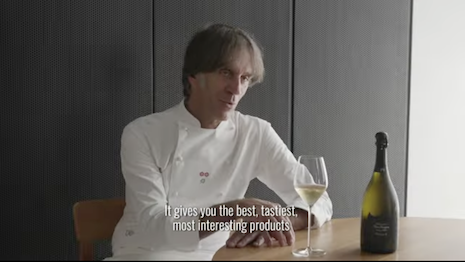 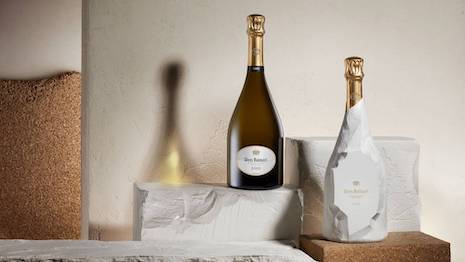 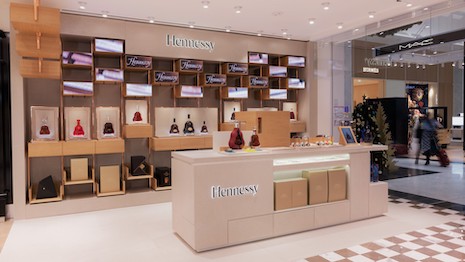 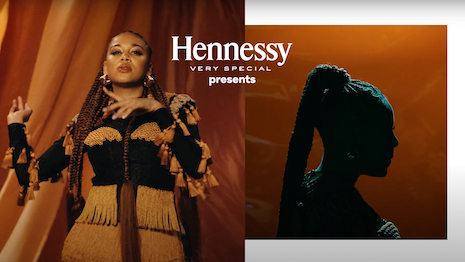 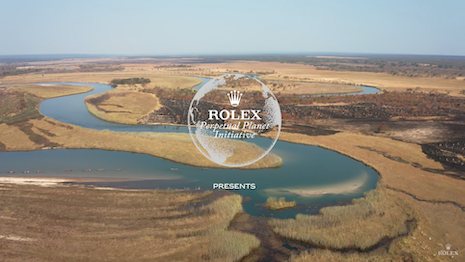 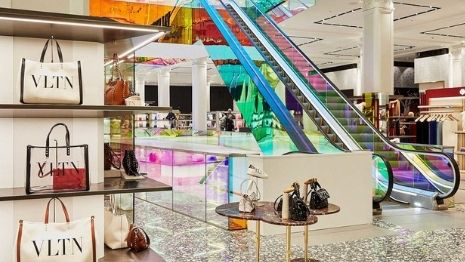