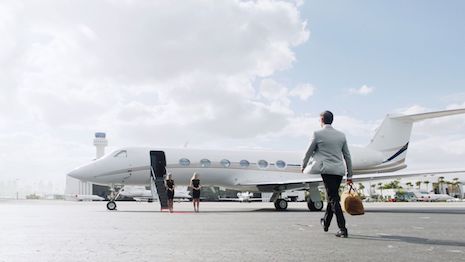 JetSmarter's new feature lets anyone pay for just the seats they will use. Image credit: JetSmarter

Aviation firm JetSmarter is further disrupting the way consumers fly privately with the announcement of a pay-as-you-go service open to the public.

Previously, JetSmarter’s plane-sharing capabilities were only available to customers who paid for a yearly membership fee. By opening the company’s abilities to any customer on a piecemeal basis, JetSmarter is further democratizing the use of private jets and raising questions of how exactly luxury can be defined.

Disruptive business models
The world of private jets is incredibly exclusive. While less extravagantly wealthy customers can save up for a luxury watch or bag, flying on a private jet is usually reserved for only the most well-off consumers.

JetSmarter has made it its goal to upend this notion thanks to its ride-sharing system, where customers pay a fraction of the full price of the jet to share ownership of it for a journey. 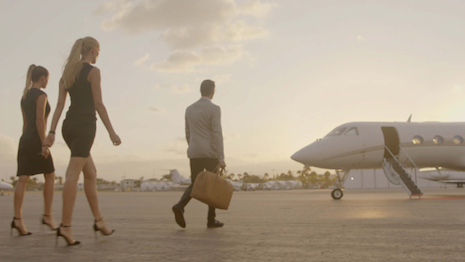 Now, anyone can share the cost of a private jet. Image credit: JetSmarter

Now, the company is looking to expand exactly who can afford to fly on a private jet even further by offering the open ability for anyone with a phone to download the application and pay for only the seats they will use, sharing the cost of individual flights with everyone else on the plane.

Previously, even as JetSmarter sought to open up private jet rentals, members still needed to pay a pricey yearly fee to make use of its services.

As this plan is put into motion, however, it digs up the age-old question of how inexpensive something can be while still being considered a luxury.

The company made air travel resemble ridesharing with a feature on its mobile application called SharedCharter.

This feature is part of a larger trend in the luxury world that sees new and innovative business models upending traditional notions of who can afford luxury goods.

With the rise of luxury resale, renting luxury items and other new types of business models, the definition of luxury is getting murkier than ever before.

This was the subject of a panel discussion at the French-American Luxury Exchange held in New York on June 7, where a number of luxury executives spoke to the ways that new business models are upending traditional notions of luxury. During the sometimes heated debate, the executives shared conflicting definitions of luxury and ideas of what the future of the marketplace holds (see story). 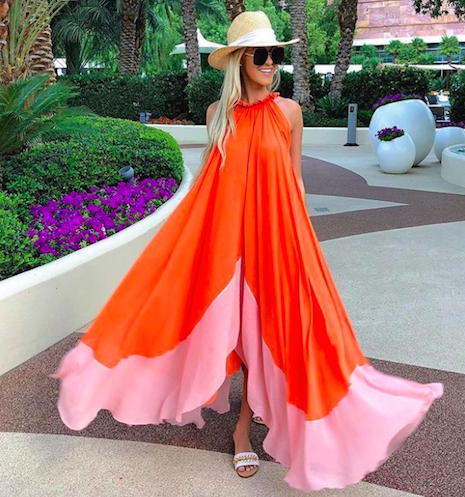 The panel discussed whether the idea of ownership was an inextricable part of luxury. If you rent a designer dress and then have to give it back, can that really count as luxury?

Other panelists felt that the definition of luxury should be expanded to be less about price and more about the feeling one gets from luxury goods.

This is in line with how JetSmarter has thought about luxury. The company has worked to make private aviation, typically something only the wealthiest can afford, into a service that almost anyone can save up for and try.