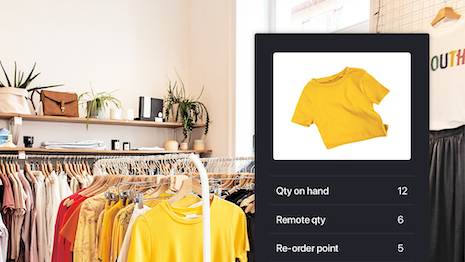 Retailers with a presence both online and in-stores saw greater year-over-year revenue growth than those that have not embraced omnichannel strategies.

According to ecommerce platform Lightspeed’s “State of the Retail Industry 2022” report, the majority of omnichannel retailers in the U.S., U.K. and Canada reported higher sales growth in 2021 than 2020. Online-only and bricks-and-mortar retailers saw more modest growth in comparison.

“What really stands out in our new report is that merchants focusing on multichannel have a clear advantage over their peers,” said JP Chauvet, CEO at Lightspeed, Montreal.

“In-store shopping is coming back – close to pre-pandemic levels – but consumers are taking the habits they have formed in the last two years and sticking with them,” he said. “Consumers appreciate a balance of in-store and online experiences and retailers that focus on that will be more successful as we enter a post-lockdown era.”

The report is based on a survey of more than 7,200 retail owners, managers, operators and customers in the U.S., U.K., Canada, France, Netherlands and Germany.

In the U.S., 47 percent of ecommerce retailers and 41 percent of bricks-and-mortar retailers also saw higher y-o-y sales growth. Only physical retailers in Canada saw more growth, with 42 percent reporting an acceleration in sales growth, while the Netherlands trailed the U.S. in ecommerce growth at 45 percent. 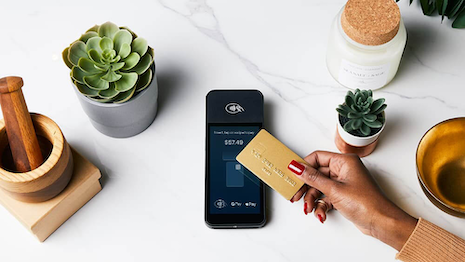 Google and Facebook were the sales channels with the most growth across all regions, just edging out Instagram.

It appears that retail’s uneven recovery will continue, however.

Retailers also continue to face staffing issues, regarding both hiring and retention.

About a third of all retailers are operating with fewer employees than they need, and 18 percent have increased wages and benefits to attract and keep talent. Twelve percent have resorted to cutting their opening hours because of staffing problems. 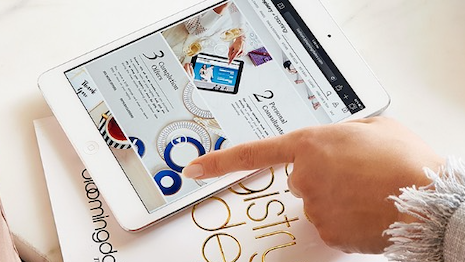 Bloomingdale’s is among the omnichannel retailers investing in online marketplaces and other technology. Image credit: Bloomingdale’s

Sixty-eight percent of global merchants believe technology adoption has had a positive impact on their businesses in the last two years.

More than a quarter of retailers cited adopting or expanding their ecommerce presence as the most impactful strategy, and more than half intend to invest in additional technology to help them sell online. Two-thirds also plan on investing in inventory and supply processes for their ecommerce stores.

“Now is a great moment for luxury brands because everyone is returning to real life, and they need a new closet to match,” Mr. Chauvet said. “After speaking with so many retailers for this survey we discovered that the most important thing for retailers to focus on was meeting the consumer where they are on any channel – whether that’s an amazing in-store experience, direct selling on social or in other online marketplaces.”

Thirty percent of global consumers report that free shipping motivates them to spend more with a brand, while 20 percent are motivated by loyalty programs and rewards. Personalized attention and recommendations rank third at 18 percent.

Relationships with pay-later providers are also a boon to retailers, two-thirds of which say buy now, pay later (BNPL) options have helped them sell more.

The most prominent BNPL providers include Klarna, Afterpay and Affirm. Generally, these providers allow consumers to pay for purchases through equal, bimonthly installments, without charging interest.

While these fintech companies are not newcomers to the ecommerce space, the industry has seen strong growth in the U.S. in the last two years – particularly since the beginning of the COVID-19 pandemic. For younger shoppers building their income, these services allow them to splurge on high-end goods without compromising their budgets (see story).

According to a 2021 report from social advertising platform BrandTotal, Klarna accounts for more than half of sponsored impressions among installment payment providers. It also is more likely to target Gen Z consumers, ages 18 to 24, than its competitors – the same demographic that tends to gravitate to BNPL offerings (see story).

“BNPL is a convenient option for consumers looking to make larger purchases when they don’t have the available capital,” said Lightspeed’s Mr. Chauvet. “I think we’ll only see more demand for this as inflation increases.”