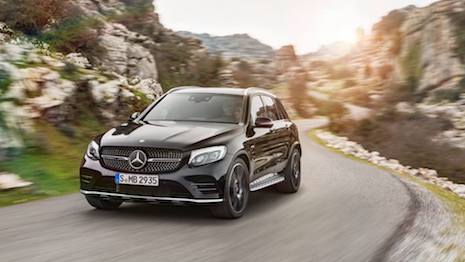 German automaker Mercedes-Benz is considered the most emotionally intelligent premium automotive brand among affluent U.S. consumers, driven in part by the quality of its vehicles.

According to a report from the Luxury Institute, Mercedes may have come out on top, but Toyota Corp.'s Lexus edged out Mercedes when it came to empathy, trustworthiness and generosity. Meanwhile automakers BMW and Tesla received mixed marks from drivers.

The rankings are based on Luxury Institute's annual survey of 1,200 consumers with annual household incomes of $150,000 and higher.

Despite Lexus outranking Mercedes with respect to empathy and trustworthiness, Mercedes vehicles were perceived as better quality by a wide enough margin that it earned the top overall spot. Mercedes scored 7.28 out of 10, the highest score of the 16 automakers evaluated. 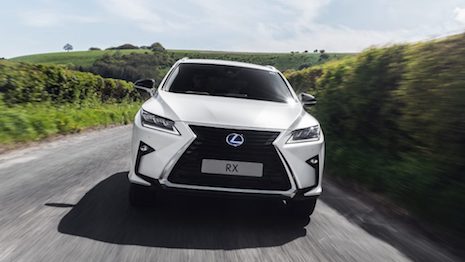 Lexus and Porsche are among the luxury auto brands to come out on top in J.D. Power’s latest analysis of the top marques for resale value. 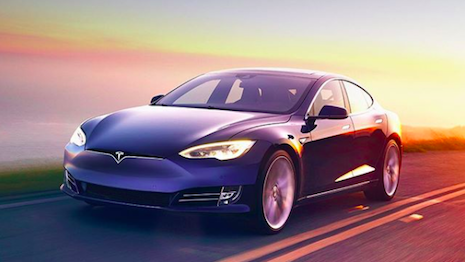 Tesla ranked in the bottom half for emotional intelligence. Image credit: Tesla

With a reputation for disruption, U.S. automaker Tesla fell a bit flat. It placed in sixth and seventh for product quality and customer service experience, respectively, but landed in the 11th spot for emotional intelligence.

Tesla has seen a wave of negative press lately, and is being investigated by the U.S. Department of Justice (see story).

Earlier this year, production of Tesla’s entry-level Model 3 was partially slowed by robots, leading the company to replace some of its automation with humans (see story).

The Mercedes-Benz EQC recently underwent a final round of heat testing to make sure it lives up to the automaker's standards. Many drivers have concerns that electric vehicles may not be as powerful and exciting to drive as their more traditional counterparts, leading automakers to create content that dispels these notions (see story).

Lexus took consumers inside the factory floor with the help of its master craftsmanship team in a new series of short films.

While other luxury automakers often highlight new technologies and innovations, Lexus campaigns tend to emphasize technique and tradition. Without several decades of history behind it like other heritage brands, the marque builds credibility by giving drivers insight into how its Takumi craftsmen create its vehicles (see story).