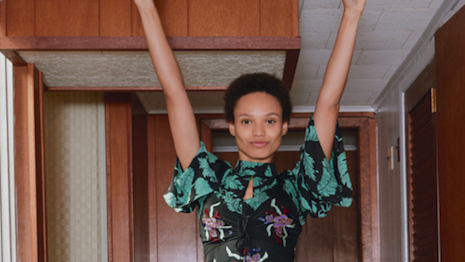 U.S. department store chain Nordstrom is venturing into the world of digital publishing with the release of the first issue of its new online magazine, called simply “n.”

The digital publication is a combination of editorial and catalog aspects, bringing customers not just images and prices of new products, but also putting those goods in the context of outfits and seasons. Nordstrom joins the many upscale retailers who now publish their own digital magalogs.

N. magazine
Nordstrom is no stranger to creating new digital experiences. The store prided itself on its robust loyalty programs and social marketing strategies.

The department store chain is now venturing into new territory with the release of issue 01 of n.

N. is the name of Nordstrom’s new fashion magazine, a combination of editorial content and catalog of new products. Within the digital pages of n., Nordstrom has created a space where it can debut new products, highlight specific collections and brands as well as offer buying guides for different categories of product to its customers.

The magazine has grown out of the store’s digital catalogs, which, while nicely designed, had little in the way of extra content and served mostly as a simple look book of new products. 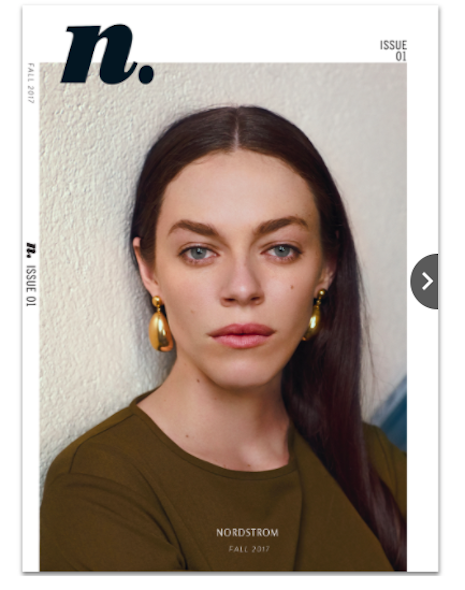 N., by contrast, comes with a more robust editorial direction, including feature articles and interviews with designers and influencers.

For example, the first issue of n. contains an interview with model Candice Huffine talking about her experience running a recent marathon and the power of self-motivation.

Additionally, the magazine has a whole feature on the debut of a new fashion label, Lewitt, that will soon be available through Nordstrom.

The magazine is comparable to similar magalogs created by competitors such as Saks Fifth Avenue’s magazine, Saks, or Neiman Marcus’ The Book.

Magalog world
Retail magalogs have been growing in popularity, with recent efforts attracting major starpower that shows they are beyond just glorified catalogs.

For example, Saks Fifth Avenue is blending magazine content into its catalog to further circumvent the fall of the time-honored marketing tool.

The fall 2016 edition of the magalog rolled out to stores last August and was available on its Web site, featuring a range of editorial content mixed with collections for purchase with appearances from major celebrities from Halle Berry and Eva Green to Anthony Davis and Samuel L Jackson (see story). 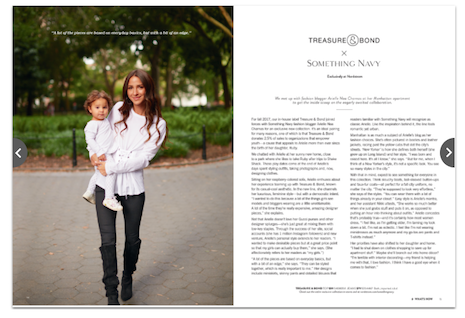 Retail-backed magazines are a powerful tool for bringing together editorial content with commercial opportunities.

Condé Nast Italia is connecting travelers with a bevy of concierge experiences through an interactive magazine that connects with local luxury department stores.

Aux Villes Du Monde is a new mobile application and online hub that provides a multitude of retail experiences for visitors in various destinations. The digital platform connects users with a concierge service that will provide retail experiences through partnered department stores in the areas such as La Rinascente (see story).

Nordstrom’s entry into this field with n. shows that it has seen enough opportunity in magalogs to elevate its own catalog with the type of premium content usually reserved for glossy magazines.