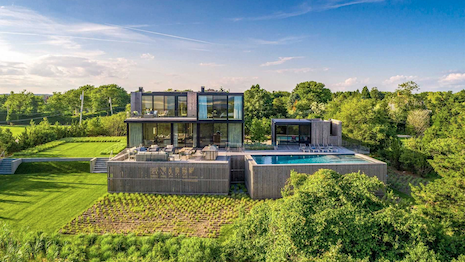 Super-prime sales in the Hamptons were up double-digits in the first half of 2022. Image credit: Serhant

Super-prime luxury markets in New York, the Hamptons and South Florida started strong in 2022, even as the wider real estate market is beginning to slow.

According to a new report from brokerage Serhant, both New York and the Hamptons had the most active first-half years since 2019. Meanwhile, buyers continue to flock to Palm Beach, Miami and Miami Beach.

Serhant’s Signature Mid-Year 2022 report covers a decade of super-prime sales of at least $10 million in New York, the Hamptons and South Florida.

Luxury living
In New York, there were 130 total sales of super-prime properties, with an average price of $16.979 million and a median price of $13.7 million.

Condo sales once again dominated the market, accounting for 112 of the sold properties. On average, condos were on the market for 194 days compared to an average listing time of 333 days for the 18 co-ops sold. 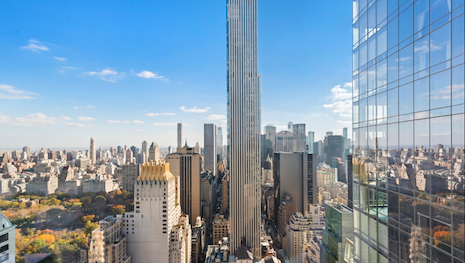 Although co-ops only represented 14 percent of all super-prime transactions in New York, sales were up 100 percent year-over-year. The median price of co-ops dipped 9 percent to $11.25 million while the average price fell 10 percent to $12.1 million.

Out east in the Hamptons, 32 super-prime sales were recorded – up 11 percent y-o-y. The market’s median price increased 9 percent to $14.65 million and the average price jumped 33 percent to $20.883 million.

Southampton accounted for nearly a third of the Hampton’s super-prime sales with 10 transactions. The submarket had an average sales price of $27.2 million and a median sales price of $16.5 million.

While only six super-prime properties were sold in the Bridgehampton area, the submarket led the Hamptons with an average price of $27.85 million and a median price of $17.95 million.

South Florida record 158 super-prime transaction, with an average price of $19.882 million and a median price of $15.5 million. 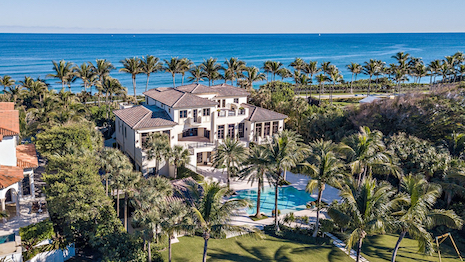 The average sales price dipped 3 percent to $25.13 million while the median price increased 2 percent to $18.337 million. Notably, the average price-per-square-foot jumped to a record $3,580, a 15 percent increase.

Like its neighbor to the north, the Miami market saw mixed results with the average price edging up 3 percent to $17.592 million and the median price dropped 4 percent to $14.35 million.

Broader slowdown?
Outside of the super-prime price points, the real estate market is showing some turbulence.

After dramatic growth in the last year and a half, luxury home sales in the U.S. fell by almost 18 percent for the three months ending April 30, according to a recent analysis from Redfin.

Sales plummeted 17.8 percent, the largest decline since luxury home sales dropped by 21.6 percent for the three months ending May 30, 2020, at the onset of the COVID-19 pandemic. This latest drop comes amid a stressed market with climbing interest rates, growing inflation and a slipping stock market (see story).

Meanwhile, the pandemic-induced surge in vacation home purchases is starting to slow significantly, as buyers are holding off on second homes amid rising mortgage rates and loan fees. The slowdown in demand for vacation properties is another indication that the historically fast rise in mortgage rates and record-high home prices are pricing out home buyers (see story).