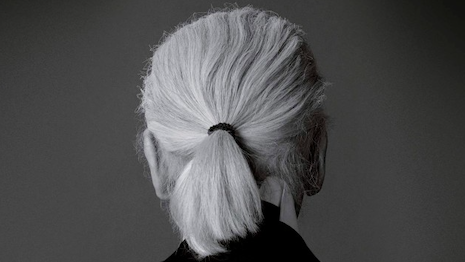 Items from Karl Lagerfeld’s residences in France and Monaco will be sold at auction later this year. Image credit: Sotheby’s