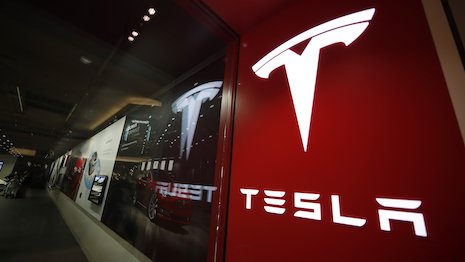 As suddenly as U.S. automaker Tesla announced it was closing the majority of its stores to cut costs and focus on ecommerce sales, the electric vehicle manufacturer is now rerouting its plans back to bricks-and-mortar retail and raising prices instead.