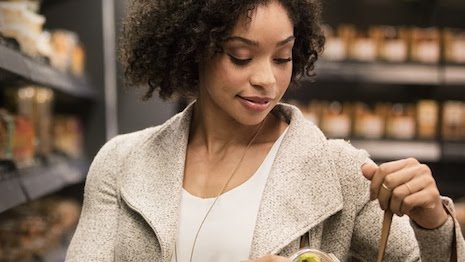 SEC sue Tesla's Musk for fraud, seek to bar him as director

The U.S. Securities and Exchange Commission on Sept. 27 accused Tesla Inc. chief executive Elon Musk of fraud and sought to ban him as a director of a public company, saying he made a series of “false and misleading” tweets about potentially taking the electric car company private, says Reuters.