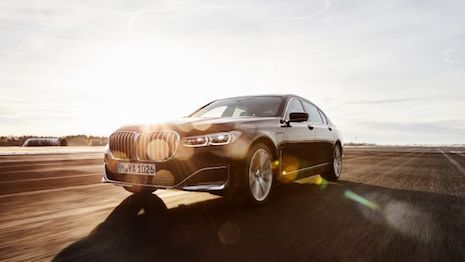 U.S. President Donald Trump announced his administration’s intentions to revoke a waiver that allowed the state of California to set its own vehicle emissions standards, which were stricter than the those of the federal government.