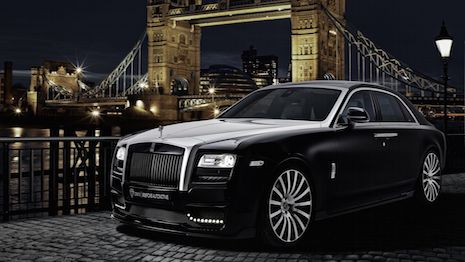 Rolls Royce is one of the U.K.'s luxury car brands that could be affected by post-Brexit trade policy

With plans for a full Brexit officially now in place, auto manufacturers from around the United Kingdom have called on the government to come up with some sort of plan to help keep them competitive in the wake of Britain leaving the European Union.