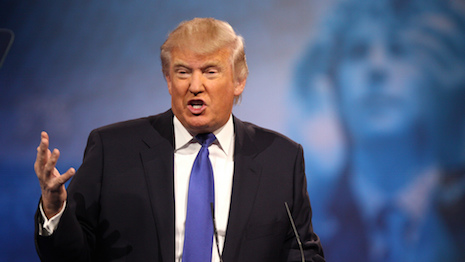 President Trump has publicly cast doubt that the meeting will make any progress. Image credit: Gage Skidmore via Flickr

Officials from the United States and China are set to meet to discuss the contentious trade negotiations between the two countries for the first time in months, continuing to negotiate tariffs that could have a major impact on two of the largest luxury-consuming nations in the world.