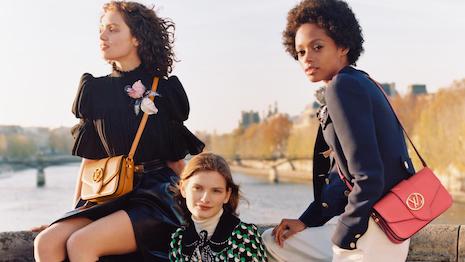 Louis Vuitton handbags are subject to a new tariff in the United States. Image credit: LVMH

The United States has announced plans to add an import tax to French beauty and luxury goods as part of its ongoing disagreement with France after the Gallic nation threatened U.S. tech companies with a digital services levy. The timing could not be worse.