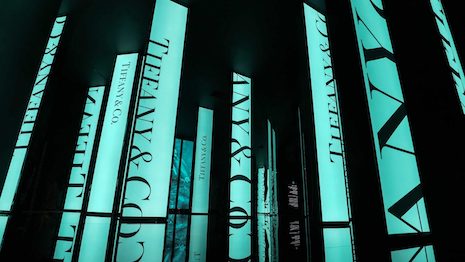 Now that LVMH has taken full control of Tiffany & Co., what should the luxury industry expect to see next from the American jeweler? Image credit: Shutterstock

Last month, the media announced that a merger between two luxury titans had finally concluded. After settling a very public battle, Tiffany & Co. and LVMH have agreed to a price cut of $425 million to take the sale price to $15.8 billion, green-lighting the biggest merger that the luxury world has ever seen. Now, industry experts are wondering what is in store for Tiffany & Co., with the French conglomerate having taken full control of the American brand.