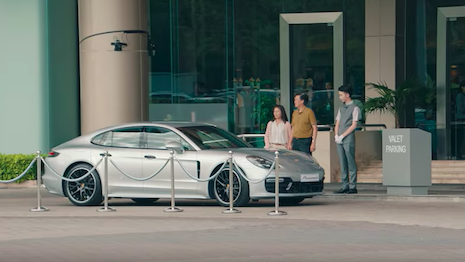 Automakers are continuing to meet drivers' expectations as they improve features in their vehicles, according to a new report from J.D. Power.

The study is based on responses gathered from November 2017 through February 2018 from nearly 68,000 purchasers and lessees of new 2018 model-year vehicles who were surveyed after 90 days of ownership. It measures owners' emotional attachment and level of excitement across 10 categories, which are combined into an overall APEAL index score on a 1,000-point scale.

All 10 categories saw improvements from 2017, with driving dynamics, visibility and safety, engine and transmission and audio, communication, entertainment and navigation seeing the biggest boosts. 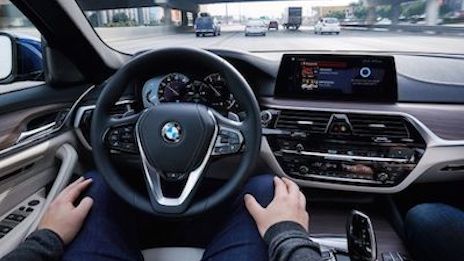 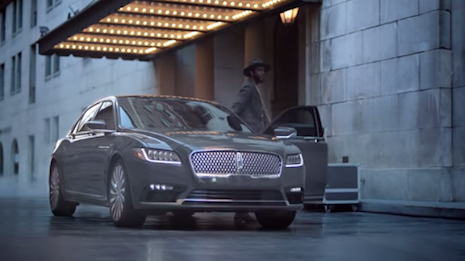 The average APEAL score for luxury automakers was 851, a six point increase from 2017. The average mass market APEAL score improved 10 points to 815, a difference of less than 40 points.

"Premium brands are becoming 'less premium' as they enter smaller segments and consumers buy a lot of them," Mr. Sargent said. "This is combined with mass market vehicles adding a lot of content, leather, navigation and technology, and so becoming a little more premium."

Driver perception
While luxury automakers have typically dominated the top spots in customer satisfaction rankings, other reports have found that mass-market brand are catching up.

According to the American Consumer Satisfaction Index’s Automobile Report 2016, as consumer perception and feelings toward mass automakers becomes more similar to luxury brands, premium makes will have to ensure they are delivering a product and service that matches their higher prices (see story).

J.D. Power rankings are unique since they are based on actual driver feedback, instead of perception.

In comparison, the latest TotalSocial automotive rankings evaluated face-to-face and social conversations about auto brands in the United States, but not necessarily driver experiences. However, there are some overlapping trends.

Along with doing well in the APEAL rankings, BMW and Audi were two premium brands that scored well in the TotalSocial rankings.

BMW set itself apart with the introduction of its new subscription service, Access by BMW. Audi, which moved up one place to number four on the list, frequently releases narrative advertising campaigns, which give consumers something to discuss (see story).

"There can be wide differences these days between what consumers perceive about brands and what the reality is," Mr. Sargent said.