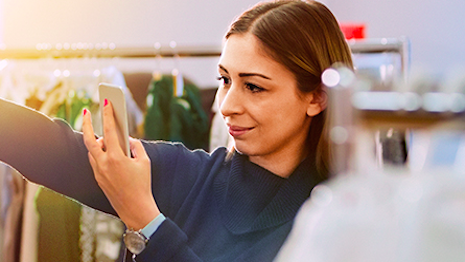 There is a disconnect between how brands think consumers will likely engage with retail loyalty programs and how much they actually do, according to a new report from Oracle.

"We found that retailers are overly confident in their ability to deliver relevant incentives and consumers are demanding more personalized engagement," he said. "Retailers need to take a critical eye at the culture of shoppers that only engage based on convenience and price.

"Social influence brings an additional dynamic for retailers to navigate the loyalty paradigm as they reward brand advocacy and feed enthusiasts content to affirm their purchases."

Loyalty divide
The divide between retailers and consumers when it comes to loyalty programs extends quite far.

For example, 58 percent of retailers believe that their loyalty offers are highly relevant to consumers’ needs but only 32 percent of customers felt the same way.

Another disconnect presents itself in regards to the way retailers and consumers feel about social media influencers. 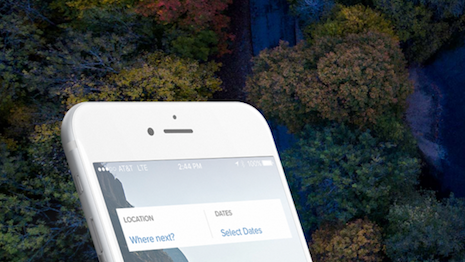 Only 45 percent of surveyed brands collaborate with influencers, while the majority of consumes said that these influencers were one of the primary sources of decision-making when it comes to purchases.

Social media plays a huge part in how consumers find and buy new products. Fifty-three percent of customers research a brand on social media before they buy, 46 percent save ideas about purchases on social media and 43 percent are likely to share photos of products on their social media pages, acting as further influence to their connections.

Rather than just focusing on transactional-based rewards, loyalty programs should work to develop personalized, relevant engagement with consumers.

According to a report from Bond Brand Loyalty, 78 percent of upper-affluent individuals say that loyalty programs are a significant part of their brand relationships, more than the average 71 percent among all consumers. Successful loyalty strategies today are integrated into the overall customer experience, taking the programs beyond points to drive positive brand sentiment (see story). 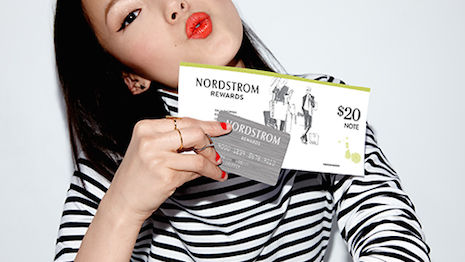 This desire extends outside of retail to other areas as well. As rare activities and cultural immersion have dominated the travel industry, another report shows that business travel is still an extremely important part of hospitality.

About 31 percent of travel in the United States is business related, where travelers want less unique experiences and more convenience, according to a white paper from iSeatz. This segment of travelers in the U.S. is highly loyal due to their frequency in business trips, making rewards programs key in attracting them (see story).

"The future of loyalty will be a balancing act between consumers desire for more anonymity, or at least direct control of their data, and an expectation for meaningful personalization that is targeted and timely," Oracle's Mr. Webster said. "Oracle Retail is helping our customers defend the right to be forgotten and pivot to earn the right to be remembered.

"We believe the answer is a new approach to segmentation that integrates advanced algorithms and machine learning into the retail business process that govern planning, inventory and pricing."