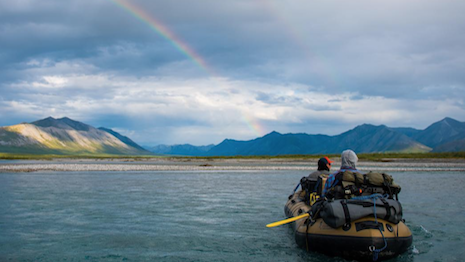 Yeti's outdoor gear is an example of a passion brand. Image credit: Yeti, photo by @paul_kemper/@seacatcreative

NEW YORK – Purchasing a luxury good requires an investment far beyond what most pay for similar products, but consumers do so because those brands have become a “passion" worthy of going out of their way to acquire.

Speaking at Ad:tech 2017 Nov. 1, a writer and director from Questus spoke about the ways that brands can behave irrationally to drive an emotional reaction from customers which can lead to sales. In his talk, he spoke about the brand Yeti, which sells coolers at a far higher price point than competitors through the strength of its advertising and emotional connection to customers.

"It's a passion brand," said Jeff Rosenblum, co-president of Questus and director of the film The Naked Brand. "It’s irrational behavior to buy it, to be a walking billboard, because they could get the same thing somewhere else for less, but they do it because they're passionate about the brand.

"These brands behave irrationally," he said. "They create all these stories and don’t talk about their own products.

"It’s irrational but it drives irrational behavior. Yeti put $67 million into advertising and got $3.3 billion out."

Consumers live in a world of advertising noise and routinely see thousands of branded messages every single day from every avenue.

Questus' Mr. Rosenblum pointed to an experiment his company did where it put a GoPro camera on an intern and watched how many ads she saw throughout the day. What they found was the the average millennial lives under a constant onslaught of advertising.

In this environment, most consumers simply tune out almost all advertising.

"There was an ethnographic study that showed what happens when TV ads are on," Mr. Rosenblum said. "Eight-nine percent of TV ads are ignored by millennials; when come on, they look at their phones until the show comes back on."

Mr. Rosenblum related an anecdote of watching an old cartoon on Netflix with his daughter that featured a brief blackout in place of where a commercial would have run when the show was on broadcast TV.

For him, ads are annoying but tolerable, but to his young daughter, she is growing up in a world of on-demand content and will have no tolerance for intrusive ads in the future. 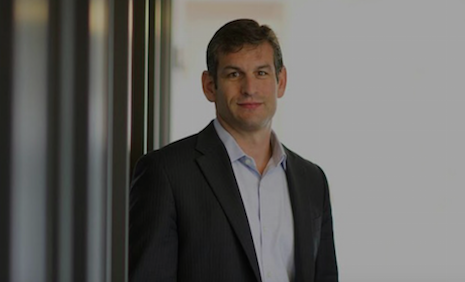 "I saw the future of what it means to build a great brand," Mr. Rosenblum said. "It’s the end of an era.

"When she has content on-demand at all times, she's not going to let you interrupt her," he said. "Pre-ads, interrupting ads, that’s annoying for us, but it is unacceptable for the next generation."

So in a world where consumers simply ignore almost all advertising, brands need to create something that consumers will want to consume regardless of what brand is being promoted

One of Mr. Rosenblum’s chief examples was the outdoor gear maker Yeti. He showed a few of the brand’s short films that focused on people who live exciting lives doing adventurous outdoor activities such as skiing towering mountains or canoeing down roaring rivers.

And in spite of its branding keeping the products at the periphery, people are passionate enough about the brand to buy an $800 cooler instead of a comparable one for much cheaper from a brand that does not offer the same level of excitement.

Patient advertising
Compare the approach taken by Yeti with a similar campaign from Omega.

Swiss watchmaker Omega celebrated the 60th anniversary of the Speedmaster and its role in the Apollo moon mission in 1969 with a short documentary featuring Buzz Aldrin and brand ambassador George Clooney.

The documentary, titled "Starmen," brings the two men together to view footage of the Apollo space flight mission and talk about its effects on them and the world. Throughout the film, the two men discuss the Omega Speedmaster and its role, as the watch was worn by astronauts during the mission (see story). 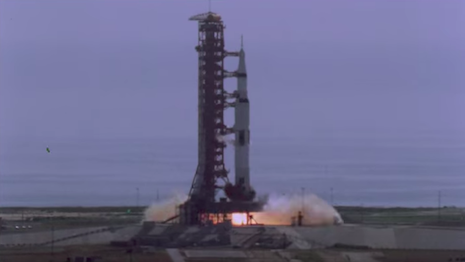 While this content put the product at the center, it was in the context of a documentary about a momentous occasion in history that is worth watching on its own regardless of its connection to Omega.

Mr. Rosenblum stresses that Yeti’s approach to marketing can create a “passion brand,” something that speaks to consumers on a deeper level and will inspire them to have a real relationship with the brand based not on transactional value but on emotional value.

"Their films connect with me on such a visceral level," Questus' Mr. Rosenblum said. "How much do we hear about cramming everything into the first six seconds of an ad, and yet Yeti's are patient.

"It takes its time getting to the story," he said. "You don’t see the Yeti cooler and they don’t turn to the camera and say, 'Thanks, Yeti!' because it would ruin the story."