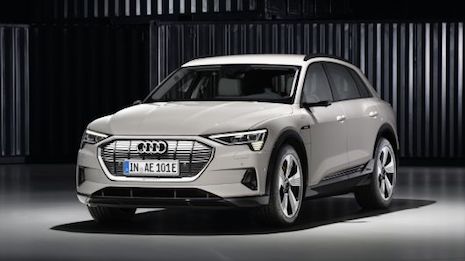 With the automotive industry expected to continue its upward trajectory in 2019, electric vehicles, subscription services and government regulations will continue to shape the sector.

During Frost & Sullivan's "What’s Driving the 2019 Global Automotive Industry?" webinar on Feb. 26, analysts from the researcher explained that new ownership models, including vehicle subscriptions, will become a dominant automotive trend within a few years. Additionally, electric vehicles will continue to make inroads, especially in the Chinese market.

Driving disruptions
Frost & Sullivan forecasts the automotive industry will see about 1 percent growth in 2019, and approximately 97 million vehicles will be sold worldwide.

While total automotive sales in China declined in 2018, the Asia-Pacific region is expected to account for almost 45 percent of all vehicle sales this year.

Sales of electric vehicles remain a small, but reliable, percentage of the automotive market.

More than 2.8 million EVs are expected to be sold in the upcoming year. This figure includes plug-in hybrid electric and battery-electric vehicles, which will make up 67.9 percent of EV sales.

According to Frost & Sullivan, China is likely to account for 55 percent of all electric vehicle sales. In comparison, 21.2 percent of EVs will be sold in the Americas – the second largest market share – and the rest of the Asia-Pacific region is responsible for only 4.2 percent of EV sales. 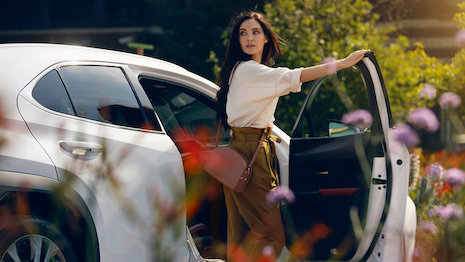 As awareness of new ownership models grows, drivers will be attracted to alternative options based on their lifestyle needs, with subscription and leasing services offering the most long-term solutions.

From the approximately 100,000 vehicles that are part of subscription plans, Frost & Sullivan estimates that this number will reach 1.2 million vehicles in 2020. Furthermore, more than 5 million such vehicles are expected to be on the road by 2023.

For instance, less than 10 percent of the population in Hong Kong owns a car, posing a challenge to automakers focusing on the emerging region.

German automakers BMW Group and Daimler AG are launching a new joint venture emphasizing mobility in an era during which younger, more urban affluents have evolving feelings about car ownership.

Announced in Berlin on Feb. 22, "Your Now" is the new umbrella cooperation that encompasses several urban mobility companies. Through new vehicle offerings and subscriptions services, luxury automakers have been working to reach city-dwelling affluents who have moved away from car ownership in favor of ridesharing services and other alternatives (see story).

Drivers also have higher expectations for vehicle connectivity, and automakers have hinted at their solutions at industry shows.

Audi, Lexus and Karma were among the car brands that presented new features at the annual trade show, which took place through Jan. 11 in Las Vegas. As the automotive industry continues to evolve, many of these initiatives revolve around automation and infotainment systems (see story).