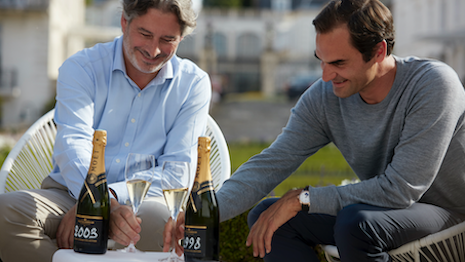 Roger Federer stars in the first season of a new video series showcasing the champagne. Image courtesy of Moët & Chandon

Directed by French photographer and film director Eric Valli, the ongoing film series will showcase the Champagne-making process through the perspectives of various brand ambassadors and friends of the house. The first season, which will continue releasing episodes through October, follows Mr. Federer through the Moët & Chandon house as he converses with the people behind the Champagnes.

Through Federer’s eyes
The sports icon is the first guest star to discover all of the behind-the-scenes details at Moët & Chandon.

“This journey behind-the-scenes was one of the most authentic moments I have experienced in Champagne because I sensed the true passion of the people of Moët & Chandon, and that alone will make my next toast even more memorable,” Mr. Federer said in a statement.

In the first two episodes, Mr. Federer, who recently returned to the tennis court after nearly 13 months of recovery and rehabilitation for a double knee surgery, learns from experts about biodiversity and sustainable viticulture — two things the brand has been committed to for almost 15 years.

Walking through the vineyards, Mr. Federer speaks with sustainable viticulture manager Nathalie Perrin, who defines the term in regards to Champagne production.

“It’s about preserving the biodiversity that’s naturally present in the soil,” she says in the film. “We have a product that illustrates the living matter — the soil, the vines, the yeast.”

Vineyard supervisor Baptiste Debargue explains to Mr. Federer how sustainable viticulture speaks to the origins of the Champagne and the brand.

In the second episode, the tennis star shadows cellar master Benoît Gouez, and learns how the brand’s cuvée Moët Impérial got its name.

The Champagne derives its name from Napoléon Bonaparte, and 1869 is honored as it is the 100th anniversary of Napoléon’s birth.

This season will reveal three additional episodes featuring Mr. Federer through October, then it will shift to highlight other notable friends of the house.

Mr. Federer learns the history of the brand’s Moët Impérial

Moët & Chandon appears to be on a sports kick, as the collaboration with Mr. Federer follows a collaboration the brand launched with the NBA and WNBA in June.

Moët shared a video series highlighting the dedicated efforts of athletes and those connected to the basketball world. In the series, a WNBA champion, an NBA all-star, a championship jeweler and a fashion designer each explain their takes on greatness under pressure, and how Moët Champagne is a welcomed accent for the celebration (see story).

A year of sponsorships
Whether brands are celebrating his return to the tennis world, or simply invite him as a luxury personality, Mr. Federer has had a busy year of luxury sponsorships.

In July, British online retailer Matchesfashion celebrated the return of sports this summer through a creative collaboration with Mr. Federer.

The retailer and tennis legend launched a limited-edition Center Court JP faux-leather sneaker, created in collaboration with Swiss apparel brand On, aptly named The Roger. To accompany the launch, Matchesfashion produced a dedicated campaign where Mr. Federer showcases the sneakers, discusses his relationship with fashion and reflects on the power of passion.

In the film, he speaks candidly about his injuries and shows optimism for 2021 and beyond (see story).

Looking toward the future of travel with these global icons, Rimowa’s creative effort aims to open a conversation surrounding how the world can move past this point in history together (see story). 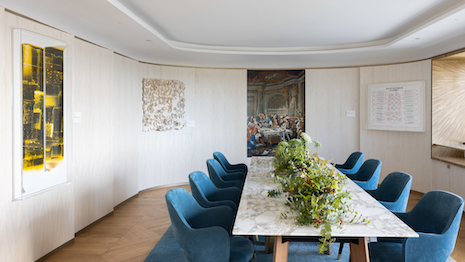 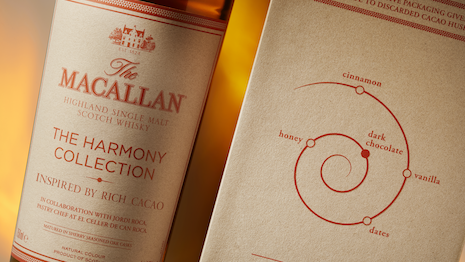 The Macallan brings together chocolate and whisky in new release 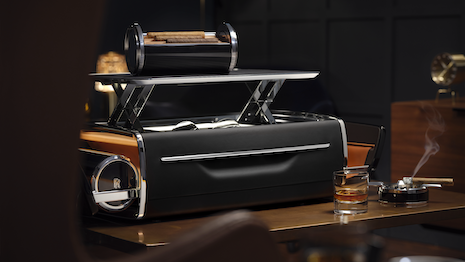 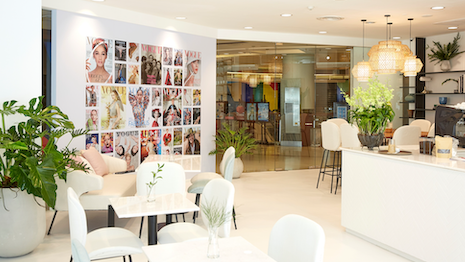 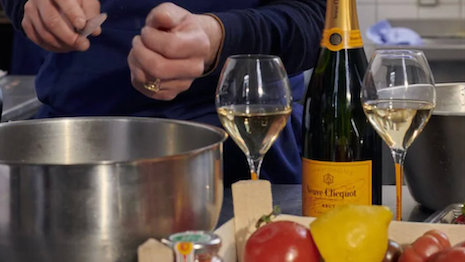 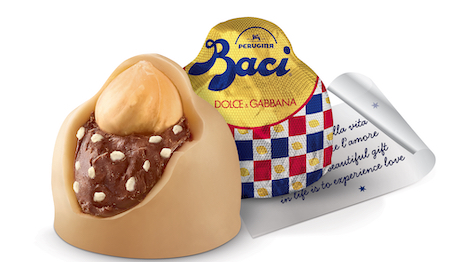 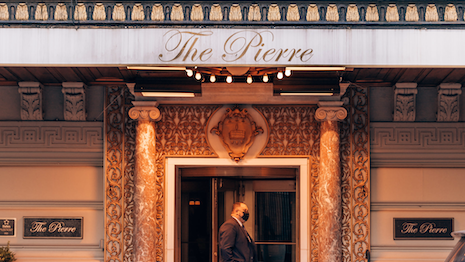 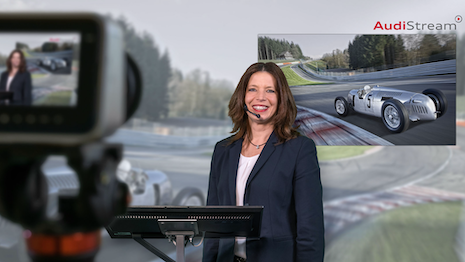 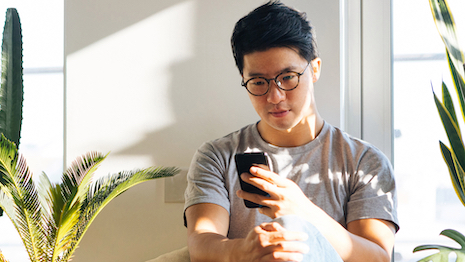 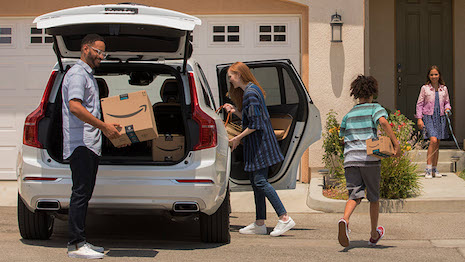 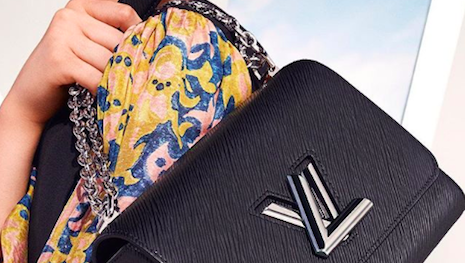