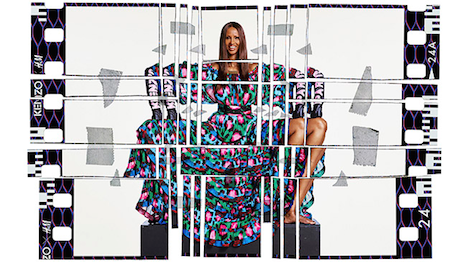 NEW YORK – Collaborations across industries can be a scary prospect for brands, but the potential gains from a partnership that is truly fresh and out-of-the-box are worth the risk.

This was the message that came across in a panel discussion between the creative directors of LVMH-owned fashion brand Kenzo, Carol Lim and Humberto Leon, and musician and author Questlove about collaborations and the creative process. Speaking at Fast Company’s Innovation Festival Oct. 25, the three creatives stressed that new partnerships come with the fear of failure but that staying scared means staying fresh.

"For us, as long as we follow our gut, the fear of failure is always there," said Carol Lim, co-creative director of Kenzo. "If we fail it's okay and we move on.

"In the first few years, only a few people would come to our store and we thought we would fail, but we learned from that," she said.

The luxury world is full of risks. Every time you set out to sell something at the prices that luxury consumers are accustomed to, you are risking putting people off completely.

The three speakers at Fast Company’s "Creativity by Osmosis" panel are all familiar with risks and unexpected moves.

Kenzo's Ms. Lim and Mr. Leon made the bold and unexpected move from a hip young streetwear retailer Opening Ceremony to helming a 50-year old heritage Parisian fashion brand, while Questlove went from performing with one of the most respected groups in hip-hop, The Roots, to being part of the house band for Jimmy Fallon's late night talk show.

The trio all were found in places that people did not expect them to be and that came with the very real risk of failure. But pushing forward and committing to risky moves is key to making them successful. 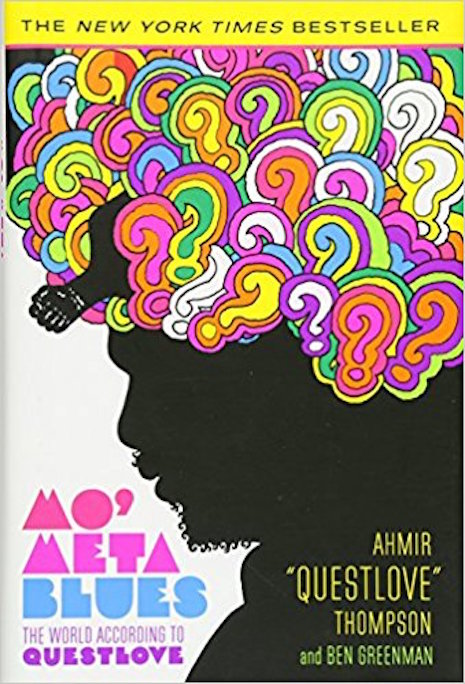 "The second you start phoning it in, you lose it," Questlove said.

"When we first started on Jimmy Fallon, some of the regulars would  laugh at us for getting to work early and staying all day," he said. "I don’t want to be like them; I like to be excited about it."

While Ms. Lim and Mr. Leon come from a much less traditional school of fashion design, their lack of knowledge of some of the finer points of traditional designs actually served as a blessing as it let them push the brand in directions that others would not necessarily have thought of.

"We’ve always had a passion and drive to be curious," Mr. Leon said. "Kenzo is a good example, because we’ve never headed a 50-year old Parisian brand.

"But we came at it, and instead of saying, 'Let's do it like everyone else,' we did it our way," he said. "Not having formal training meant we didn't know where the boundaries were and so we kept pushing them."

The panelists spoke specifically about collaborations and how the creative process benefits when people with disparate views and backgrounds come together to work on a single project.

For example, the art and fashion worlds have been intertwined for decades and luxury brands are able to leverage the high-class market of art to drive business from the overlap of affluent people who love both.

In a new report, Fashionbi took a look at some of the many ways that fashion brands have collaborated with the art world over the years, noting some specific examples that serve as barometers for the relationship between the two. Fashion brands need to be careful in striking a balance between comparing their products to art without overly commercializing the art that people love (see story).

Brands have taken large risks outside of collaborations as well. For instance, the current trend of western brands reaching out to Chinese consumers comes with an element of risk. 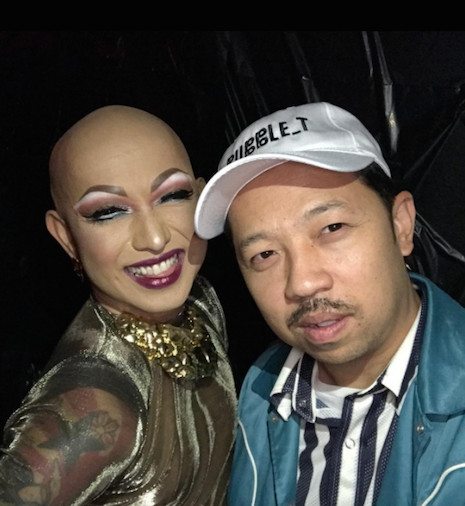 French fashion house Louis Vuitton is making it easier for Chinese shoppers to purchase its wares at home with the launch of a China-dedicated ecommerce site.

Louis Vuitton launched louisvuitton.cn on July 20, making China the LVMH flagship brand’s 11th ecommerce market since its French site debuted in 2005. Localization is an important factor for brands looking to capitalize on new markets due to cultural differences (see story).

But in the spirit of collaboration and risk-taking, the panelists at the Innovation Festival stressed that keeping an open mind is paramount.

"We were definitely the underdogs when we started at Kenzo," Mr. Leon said. "People snarled that we would kill this brand.

"But it worked to our favor and gave us ammunition," he said. "It made us want to be better." 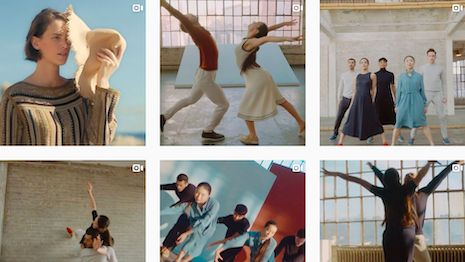 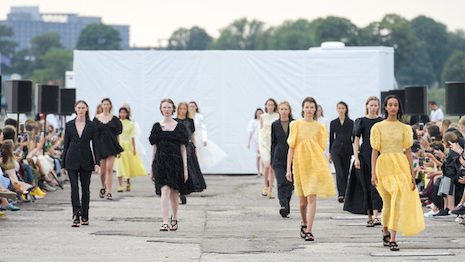 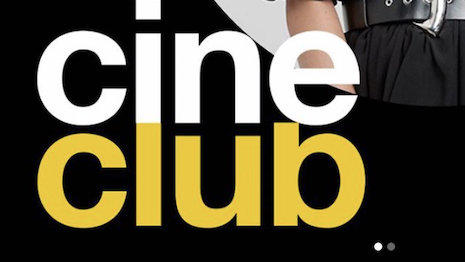 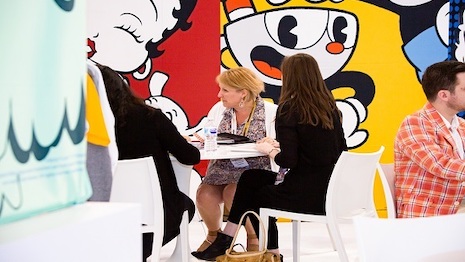 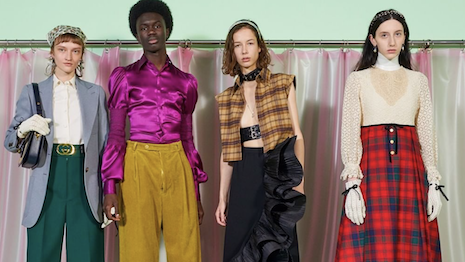