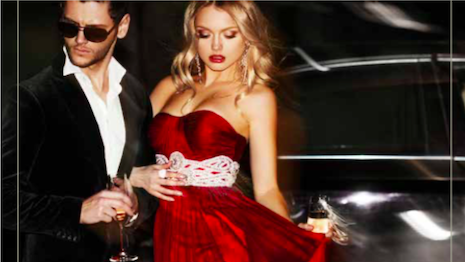 Brazilian affluent consumers like to be wooed and pampered by brands and retailers. Image credit: PRC Consultoria Em Luxo

Luxury shopping in Brazil has always been a quite experience where clients are treated like royalty and every purchase must be ceremonial with Champagne and a lot of chatting.

Affluent consumers in Brazil like to be pampered and love to make friends with sales associates. In many cases, associate ties develop into extended friendly relationships with long-term customers.

Call of the mall
Most luxury shopping in Brazil is concentrated in shopping centers in major cities such as Sao Paulo, Rio de Janeiro, the capital city of Brasilia and, most recently, in Curitiba in the state of Parana in the south with a luxurious shopping center named Batel.

Other tourist cities such as Fortaleza and Recife in the northeast have started showing interesting results for luxury brands.

The luxurious Cidade Jardim Mall in Sao Paulo, which resembles Miami’s Bal Harbor mall with its open-air aisles and green vistas, has recently reopened after almost 90 days of lockdown.

But since schools remain closed, affluent families remain tucked away in their luxurious second homes at Fazenda Boa Vista, an hour away from Sao Paulo.

It is very common for affluent consumers in Brazil to have their purchases on a consignment basis delivered directly in their resort communities.

The Brazilian market,pre-COVID-19, represented a volume of approximately $3.4 billion for the luxury sector and was expected to grow in the coming years, according to data from Euromonitor International.

Most luxury shopping, however, is done by Brazilians during travels to the United States and Europe to avoid the high import taxes that luxury goods are subjected to in Brazil.

With the pandemic, a contraction of the market at an initial rate of 6 percent was predicted. But after almost four months of restrictions, sales went down more than 30 percent in some cases.

Deal time
President Jair Bolsonaro is an enthusiast of the free trade agreement between countries in Latin America, European Union and the U.S., which could generate import tax reduction for luxury goods of up to 35 percent, specially on clothing and textiles.

In the event that the Mercosur Agreement comes to terms, sales of luxury goods could grow more than 30 percent in the coming years in the region.

Member countries of Mercosur – Brazil, Argentina, Paraguay and Uruguay – have an enormous apetite for luxury brands, especially Louis Vuitton, Prada, Gucci, Armani and Tiffany, all of which have been consistently and for a long time present in these markets.

Another segment very appreciated by Brazilians is outlet shopping, with more options available.

The Catalina Outlet Shopping Center is an hour outside the city of Sao Paulo, stocking some of the biggest luxury brands present in Brazil, has experienced an interesting rebound after physical-restriction measures were eased by the local government.

Not necessarily following seasons, affluent Brazilians are frequent buyers in outlets around the world, especially Miami in the U.S.

For the moment travel restrictions to the U.S. favor local consumption of luxury goods, both in the main flagship stores in shopping centers as well as in the outlets. 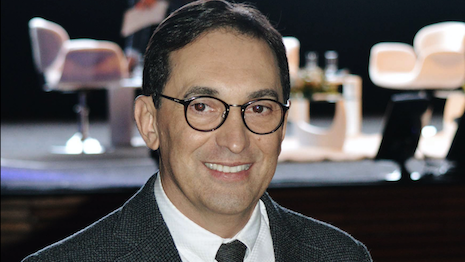 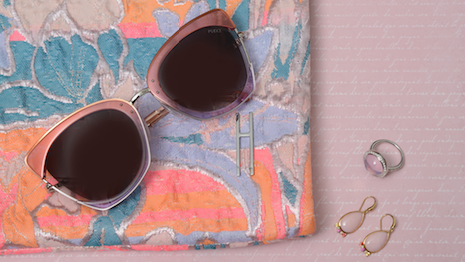 ShopWorn brings attainable luxury to consumers through ‘not new, not pre-owned’ model 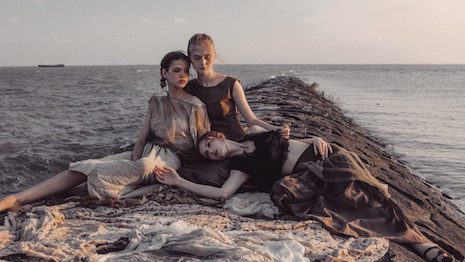 2 things Western luxury brands must have to compete with Taobao 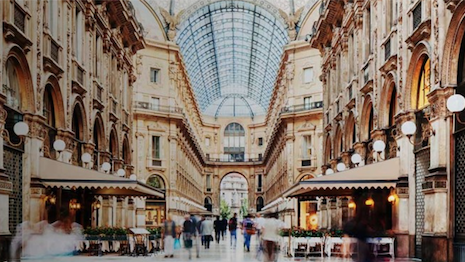 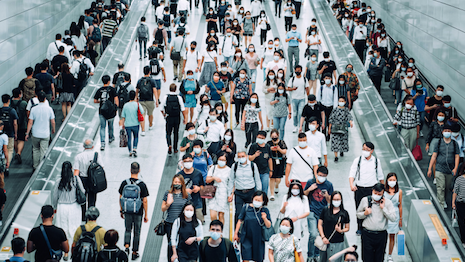 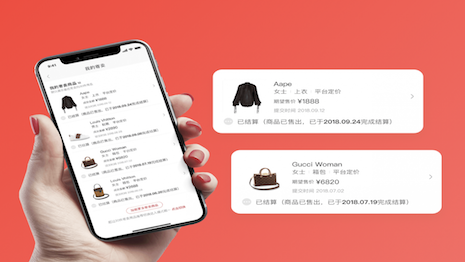 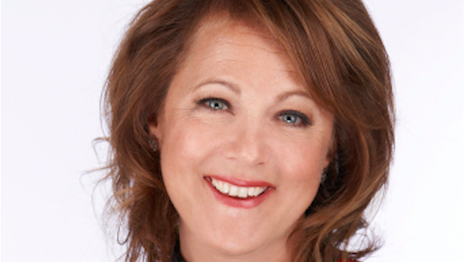 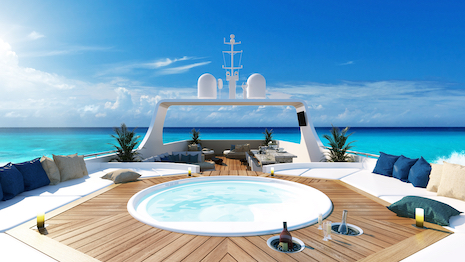 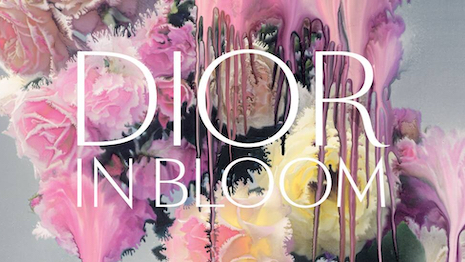 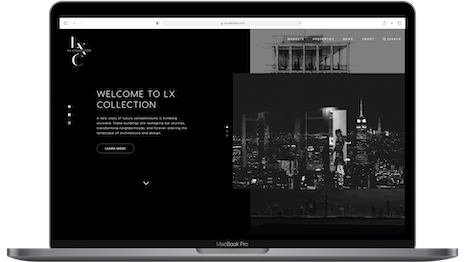 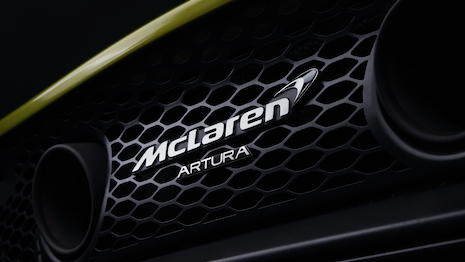 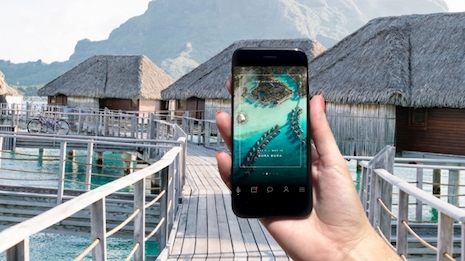 How technology can alleviate travelers’ concerns and boost demand 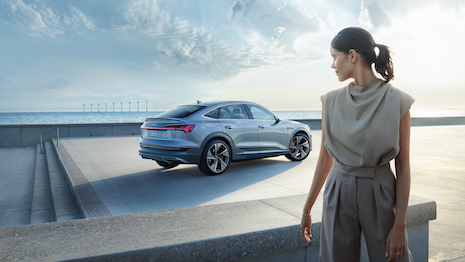