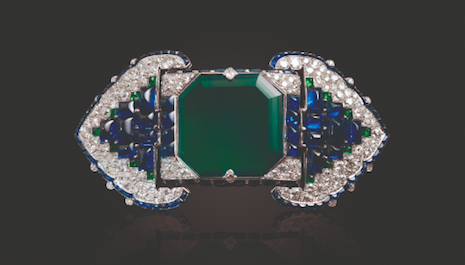 Rahul Kadakia, international head of jewelry, and William Robinson, director and head of department for Islamic art, led this Christie's auction out of its 20 Rockefeller Plaza U.S. headquarters in New York. 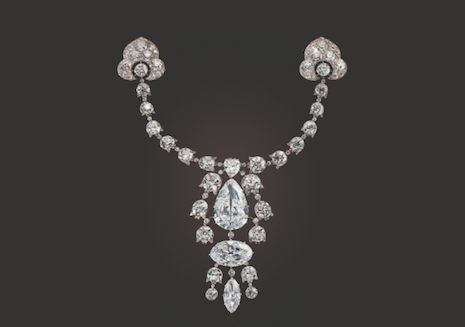 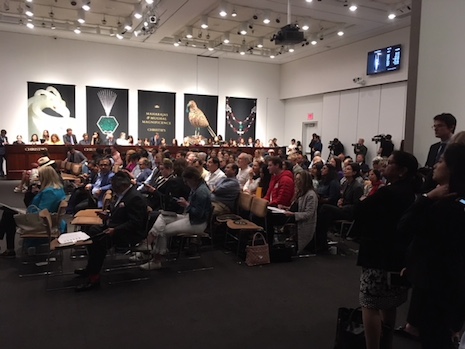 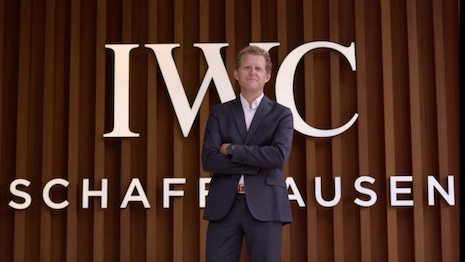 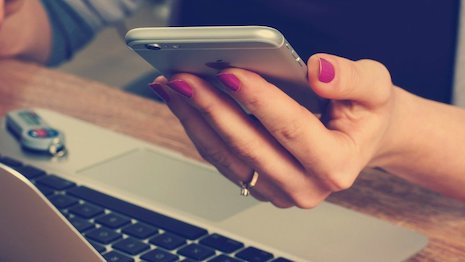 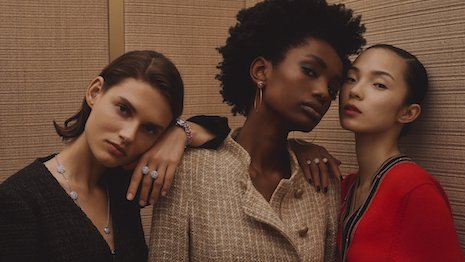 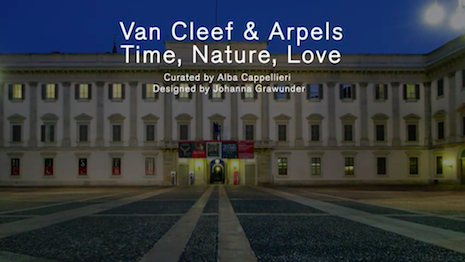