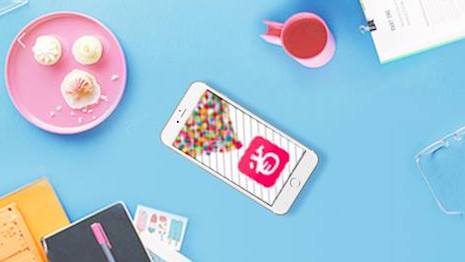 Launched in 2009, Dealmoon is in English and Mandarin. Image credit: Dealmoon

Social shopping community Dealmoon is keeping in step with the diaspora of Chinese consumers by adding to its portfolio of high-end brands ahead of Singles Day on Nov. 11.

Celebrated annually, Singles Day was created in 1993 by students at China’s Nanjing University as an alternative to Valentine’s Day for consumers not involved in romantic relationships. With self-gifting in China on the rise, shopping holidays such as Singles Day offers brands and retailers an opportunity to tap into “unattached” Chinese consumers.

"This is the best time of the year to create brand awareness and promotions tailored to Chinese consumer needs," said Jennifer Wang, cofounder and chief marketing officer, Dealmoon, Dallas, TX.

"Also it is the time of the year which you can design crazy promotions without hurting brand image," she said.

For this year’s Singles Day, Dealmoon will significantly expand its efforts to better serve its community of Chinese expats.

Dealmoon’s Singles Day offers will apply to more than 500 stores and will feature brands and stores from Australia, Canada, the United Kingdom and United States.

Expanding its brand and retailer portfolio speaks to Dealmoon’s consumer base. In 2016, Chinese expats engaged with Dealmoon more than 1 billion times from locations such as the U.S., Australia, Japan, France and Spain, among other countries.

Per Statista, there are approximately 6.3 million Chinese consumers living in Australia, Canada, the U.K. and the U.S. The Chinese national demographic living in these four countries often have high household incomes and have a taste for luxury brands and high-end retailers.

To interact with this massive consumer base, Dealmoon relies on its social media following to share its deals. Dealmoon boasts a social community, on Weibo and WeChat, of more than 20 million consumers.

"Social media is one of the most cost effective way to reach the Chinese middle class," Dealmoon's Ms. Wang said.

Given the size of its social community, brands featured on Dealmoon, especially during a shopping holiday such as Singles Day, will benefit from the Web site’s reach. Likewise, teaming with a local player is useful for brands that may be unfamiliar with Chinese cultural norms.

For example, Australian leather goods maker Belle & Boom will be featured for the first time on Dealmoon during its fifth annual Singles Day promotions.

“We’ve known for some time that out items appeal to higher-end Chinese consumers,” said Orit Stern, global sales and marketing director at Belle & Bloom, Sydney. “It’s a market we’d like to expand, so we’re really excited to be working with Dealmoon to extend our reach globally and deepen our understanding of this consumer.”

Dealmoon’s curation for Singles Day will include community favorites from fashion, beauty and skincare brands and retailers. Dealmoon’s Singles Day promotion also includes surprises and giveaways to interact further with its consumer base.

Singles Day deals started Nov. 5 and will continue through Nov. 15.

To me, from me
Gift giving is common practice among the Chinese, but the rising percentage of high-net-worth consumers self-gifting can provide luxury brands with an opportunity to forge a personal and emotional connection.

According to Hurun Research Institute and MEC’s “China high-net-worth gifting” white paper report, 67 percent of affluent Chinese consumers self-gifted last year, with 74 percent of females buying presents for themselves. Although gifting for family members is most common, with nearly 100 percent of those surveyed sending their kin gifts, self-gifting in China is trending as it fits with “little but certain happiness” and “love and pamper myself,” concepts being embraced by consumers (see story).

This is evident in the amount spent during Singles Day, held each year on Nov. 11, a date with four lonely numbers.

While Black Friday remains in the top spot for total sales, aided by bricks-and-mortar purchases, Singles Day is the number one online shopping day (see story).

"At Dealmoon our goal is to work with top merchants around the world, to provide our users the best products," Ms. Wang said.

"Expanding our partnership with merchants this year immediately added more than 500 merchants globally to our partner list," she said. 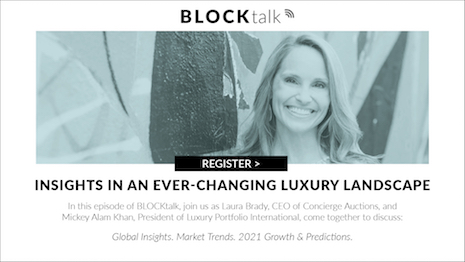 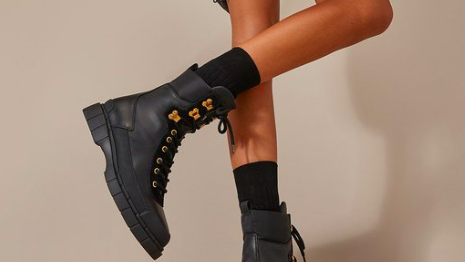 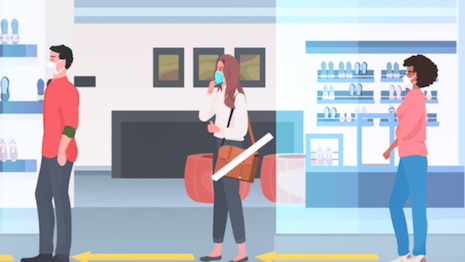 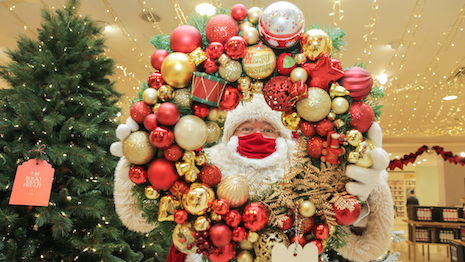 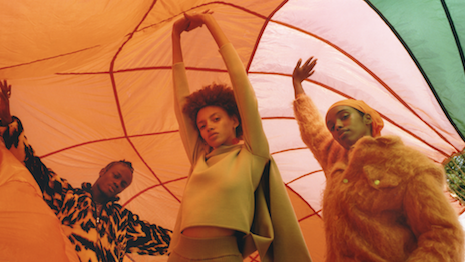 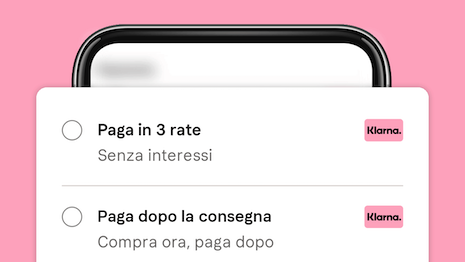 Klarna arrives in Italy as ecommerce shopping grows in popularity 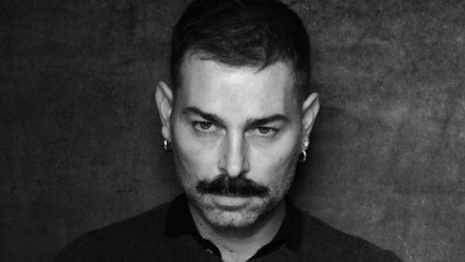 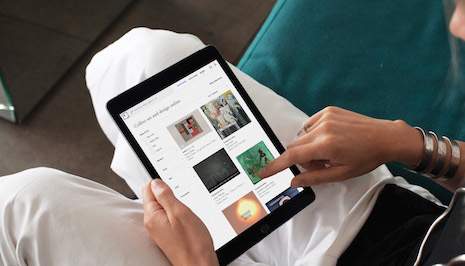