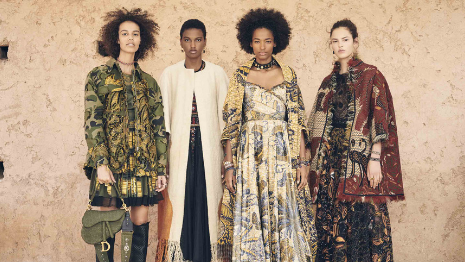 French fashion house Christian Dior is delving into its effort to bring authentic cultural appreciation to its cruise 2020 show in Marrakech, Morocco, exploring how it enlisted the work and creativity of local artisans for the event.

Fashion brands have become more aware of how thin the line is between cultural appreciation and appropriation, even becoming the target of backlash from social media users. By spotlighting its partnership with Moroccan artisans, Dior is seeking to circumvent any controversy and instead focus on its designs.

“Luxury brands have come to realize that they are competing in a global market and need to address customers of various cultural backgrounds,” said Thomaï Serdari, brand strategist and professor of luxury marketing at New York University and coeditor of “Luxury: History Culture Consumption,” New York. “While they stand for their own heritage that relates to a specific country of origin and perhaps specific types of production, several luxury brands are also dedicated to craftsmanship.

Ms. Serdari is not affiliated with Dior, but agreed to comment as an industry expert. Dior was reached for comment.

Dior in Africa
Dior’s 2020 cruise collection, designed by artistic director Maria Grazia Chiuri, was presented at the El Badi palace on April 29. The show was attended by Karlie Kloss, Lupita Nyong’o and Shailene Woodley, among others, and included a surprise performance by Diana Ross.

The fashion house worked with social project Sumano to facilitate its collaborations with Moroccan tribes and local female artisans.

Discover the story behind the #DiorCruise 2020 collection by #MariaGraziaChiuri and take a closer look at the collaboration with @Sumano.co on the show's henna-painted opening look inspired by the iconic Dior opera coat. This veritable work of art is based on six specially-made handwoven and hand-painted panels made by the Moroccan craftswomen of @Sumano.co. The association aims to perpetuate and promote endangered women’s craft traditions in Morocco’s mountainous Anti-Atlas region, helping sustain rural villages through the creation of employment and the reinvestment of profits in local communities. Watch them prepare fabrics for the Dior 2020 Cruise collection in this video. #DiorCommonGround Film director: @MelindaTriana

Over the course of several months, four Anti-Altas tribes worked to create more than 250 pottery pieces for the show.

Artisans also created their own version of the iconic Dior opera coat – made of six handwoven, hand-henna painted panels – which opened the runway show.

Wax fabrics – which have cultural, but not religious, significance – were incorporated into several designs, including dresses, skirts, jumpsuits, jackets and pants. Ms. Chiuri worked with Ivory Coast studio Uniwax on the fabrics.

According to The Guardian, each seat at the show also included a quote from Moroccan author Tahar Ben Jelloun’s book, “Racism Explained to My Daughter.”

“Culture teaches us to live together, teaches us that we’re not alone in the world, that other people have different traditions and ways of living that are just as valid as our own,” the quote read.

Before and after the show, content posted on Dior’s social media channels shared more details about artisans’ involvement with a wider audience, ensuring that the brand’s efforts reach beyond those in attendance.

“We decided to speak about the craftsmanship that travels around the world,” Ms. Chiuri explains in one short film when asked why she was inspired by Africa for the collection. “I like this idea of objects and techniques traveling.”

Cultural influences
Similarly to other luxury labels, Dior often thinks globally for its collections. For instance, Dior’s runway show for fall 2019 was held in Tokyo.

However, Dior has faced criticism for cultural missteps.

Dior’s initial rollout for its 2019 cruise collection explained that Ms. Chiuri was inspired by escaramuzas, highly-skilled Mexican horsewomen, but featured American actress Jennifer Lawrence and no women who appeared to be of Mexican, or even Latinx, descent.

Following the early controversy, a feature in DiorMag was published that included photographs of the collection in taken by eight Mexican women in their native country. Through a series of Instagram posts, the women shared how their culture influences their creative work (see story).

While African countries such as Morocco present a valuable opportunity for luxury brands looking to tap into new markets, the continent cannot be viewed as a singular entity.

Not only does the African continent include different regions with their own sub-cultures, but the wider African diaspora is another consideration brands must take into account. Speaking at the Condé Nast International Luxury Conference on April 10, the founder of Luxury Connect Africa discussed how luxury brands can harness the Afrocentric opportunity (see story).

“Luxury brands that are invested in long-term growth and have declared their commitment to authenticity, emotional sensibility and open-mindedness are expected to tread carefully around other cultures and their proper intellectual treasures,” Ms. Serdari said.

“Dior has articulated its own identity very clearly,” she said. “Dior's initiative sets a great example of how a luxury brand can contribute to the strengthening of another people's culture and the reinforcement of its economy.” 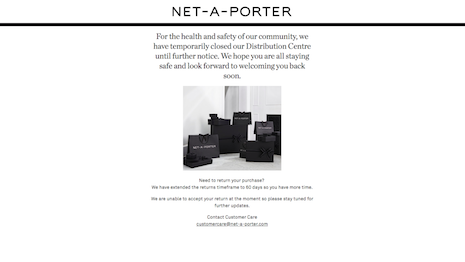 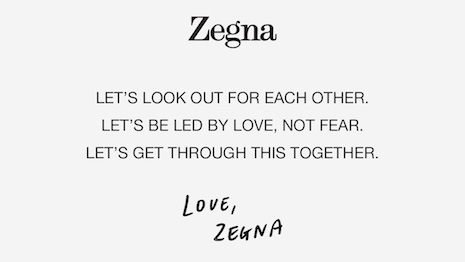 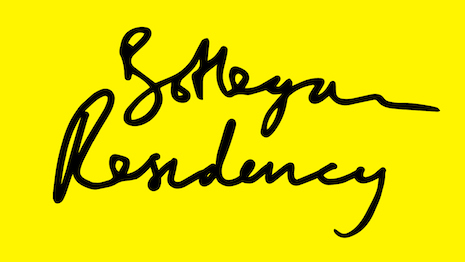 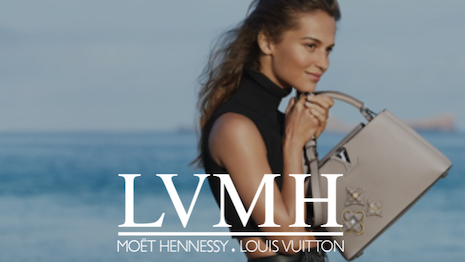 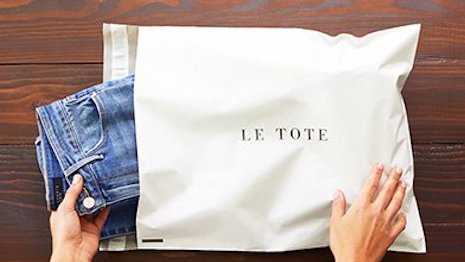 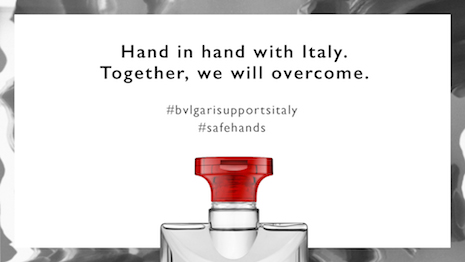