LVMH-owned French beauty and fragrance house Guerlain is inviting audiences behind-the-scenes to gain an in-depth understanding of its mission toward saving the bees.

A symbol of the house since its first bee bottle was introduced in 1853, Guerlain’s commitment to the insect was strengthened earlier this year with the inauguration of its #WomenForBess program, an entrepreneurship and sustainability five-year program in partnership with UNESCO (see story). In a new short film, the brand introduces the program’s trainees and the beekeeping training process.

For the bees
In the new film, Guerlain spotlights the seven training program participants as they gain the expertise and tools needed to launch their own beekeeping operations in Europe.

UN High Commissioner for Refugees (UNHCR) special envoy, Guerlain muse and actress Angelina Jolie served as the class mentor, guiding each entrepreneur through her training. Ms. Jolie will continue to support future trainees, including next year’s editions in Cambodia and East Africa.

Before joining Guerlain’s program, the trainees had spent the majority of their careers in fields not related to beekeeping or biodiversity preservation. Participating in the program marked a major career pivot for most of them.

One thing they all have in common, however, is the interest in and dedication to understanding a craft that is so dependent on nature and the environment.

“The magic of this program is that we are all women, and we all bring a different view to the world of beekeeping,” said beekeeper and program participant Aggelina, in the video.

Their training began with learning how to approach the hives — learning to remain gentle and delicate. Through this process, the trainees learned about bee therapy and breeding, as well as ways to educate others on how to protect the bees.

After completing a month of training to learn the theory and practice of beekeeping, the participants received their degrees on July 21 at the Observatoire Français d’Apidologie (OFA) during a formal ceremony (see story).

Due to pollination and its role in maintaining a healthy natural environment, bees are an integral part of the ecosystem. The beekeepers see the protection of bees as protection of the planet and humanity.

With this program and its campaigns, Guerlain ultimately wants to create a more beautiful and sustainable world, educating audiences on bees’ role in achieving this goal.

Since graduating from the European edition of the program, each of the trainee beekeepers — Aggelina, Charlotte, Dorothée, Léopoldine, Lorène, Maël and Oriane — have become members of a global network of women beekeepers who empower each other to protect local biodiversity.

In addition to the film, Guerlain published short videos of Ms. Jolie sharing her thoughts on the program to its social channels.

“It’s not just about learning skills or getting a job,” Ms. Jolie said in a video. “It’s to be connected and a part of something virtuous.”

Since launching the program, the beauty brand also debuted its Bee Lab, which is the first research consortium dedicated to bee products. The lab is focused on three areas: bees, bee products and skin repair (see story).

A cause for luxury
While Guerlain seems to be a step ahead of other luxury players when it comes to saving the bees, from marketing strategies to UN partnerships, other brands have also recognized the importance of saving the species.

In 2016, Italian automaker Lamborghini launched an environment biomonitoring project with the installation of an apiary in Sant’Agata Bolognese, which has grown from eight hives to twelve and houses nearly 600,000 bees.

Earlier this year, the automaker introduced a new technological beehive which allows for close-up observation of the bees’ behavior and provides necessary data (see story). 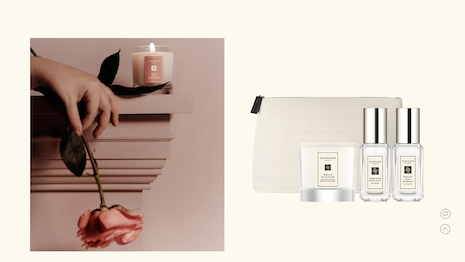 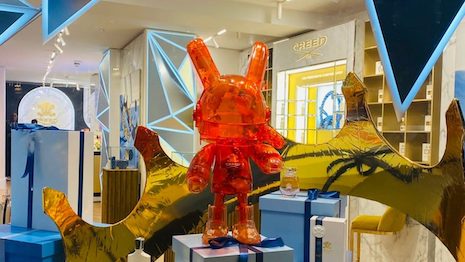 Why Creed x Robbi debunks the need for China-only releases 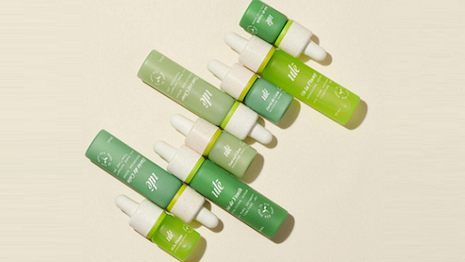 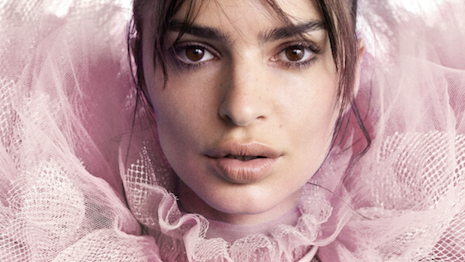