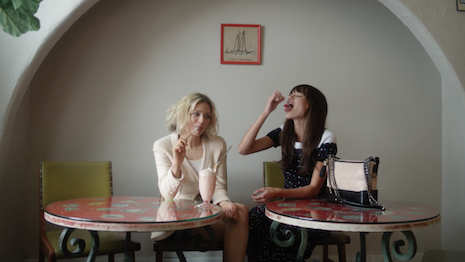 Hearst-owned Harper’s Bazaar is telling its digital audience of a love triangle where Chanel’s latest handbag style finds itself in the middle of a modern romance.

The editorialized video content takes a satirical view of gifting, with the protagonist regretting giving the new Chanel Gabrielle handbag to her partner. Although Harper’s Bazaar’s content is not sponsored or in partnership with Chanel, the video gives online readers a first glimpse of the Gabrielle prior to the French atelier’s own promotions.

"We are in the entertainment business, and video is crucial to our storytelling," said Joyann King, editor of HarpersBazaar.com, New York.

"This bag launch was a perfect time for us to dive into short film from a fashion perspective and tap one of our favorite young actresses, Annabelle Dexter-Jones, to play the part of the truly fashion obsessed," she said.

Directed by Lena Beug, “For the Love of Gabrielle” stars actress Annabelle Dexter Jones as the gifter and model Keilani Asmus as the recipient of the Gabrielle handbag.

Harper's Bazaar's video, filmed at New York hotels The Beekman, The Jane and The Park, tackles “what happens when love is unrequited, misdirected or misinterpreted,” by showing Ms. Dexter Jones brokenhearted and envious of Ms. Asmus’ new handbag.

For the Love of Gabrielle begins with a shot of Ms. Dexter Jones soaking in a bubble bath as she cries while on a pink telephone, telling the person on the other end, “I can’t believe she’s gone. I miss her so much.” Between sobs, she says “Gabrielle” with a yearning tone.

Keeping with a post-break-up theme, the following scene shows Ms. Dexter Jones in her robe, munching on popcorn in her hotel room. She walks over the her record player, places the needle on a song and collapses on her bed, still holding the phone and crying. 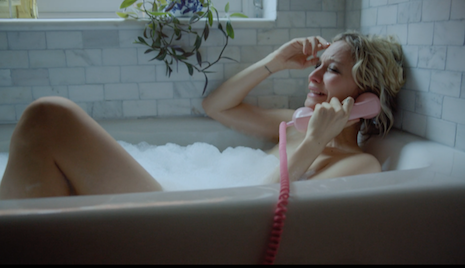 Video still from Harper's Bazaar's For the Love of Gabrielle

At this point in the film, the background music picks up its tempo to begin the flashback vignettes of Ms. Dexter Jones’ time with Gabrielle, but the viewer is not yet sure of the relation. The first flashback shows Ms. Dexter Jones and Ms. Asmus celebrating the latter’s birthday.

Ms. Dexter Jones is shown gifting Ms. Asmus a Chanel gift box with the Gabrielle handbag inside. Ms. Asmus is visibly appreciative and the two embrace before the scene changes to an ice cream parlor setting.

While at the ice cream parlor, it becomes increasingly apparent that Ms. Dexter Jones’ infatuation with the Gabrielle is increasing, creating a love triangle dynamic. As the two enjoy their sundae, Ms. Dexter Jones begins making eyes at the handbag.

Following scenes show the women walking in a park, in a ladies’ room and out for drinks with friends. In each of the scenes, Ms. Dexter Jones finds reasons to sneak feels and protect the Gabrielle, actions that Ms. Asmus is increasingly aware of.

As Ms. Asmus runs away down the hall, Ms. Dexter Jones closes the door and clutches Gabrielle against her chest.

A tribute to Coco
Chanel’s Gabrielle is a hobo style tote bag in an aged quilted calfskin leather with a smooth calfskin bottom with the brand’s chain shoulder strap. Available in four color choices, the Gabrielle tote’s suggested retail price is set at $3,600.

Variations include a Gabrielle backpack and bucket bag.

The Gabrielle handbag was designed by current creative director Karl Lagerfeld last October as part of the spring/summer 2017 collection. Although the handbag in currently visible on the brand’s Web site, Chanel has yet to create its own dedicated marketing campaign for the style.

Instead, Chanel launched the 18th chapter of its ongoing Inside Chanel series to tease the handbag design.

Titled “Gabrielle, a rebel at heart,” the chapter focuses on Chanel’s founder’s rebellion, freedom, passion and allure. The 2017 tribute will also include the release of a fragrance inspired by Ms. Chanel’s personality (see story).

"Our readers love Chanel and have followed the rise to cult status of the 2.55 and The Boy styles, the Gabrielle will be the next iteration if the brand's must-have bags," Harper's Bazaar's Ms. King said.

"We loved how young and versatile the collection was, the straps are designed to be styled several different ways depending on your mood, and wanted to break the good news to our readers in a fun short film that is both parts chic and cheeky," she said. "This was a unique and entertaining way for Bazaar to highlight a piece we love from the new collection." 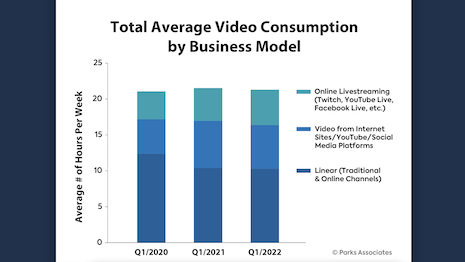 Research shows video ads are being viewed and driving sales 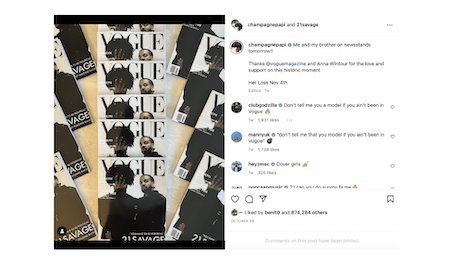 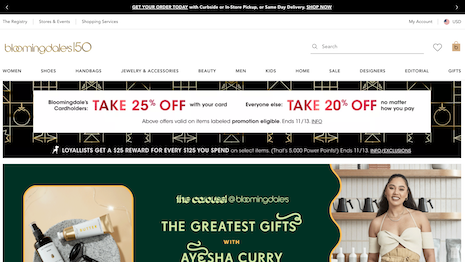 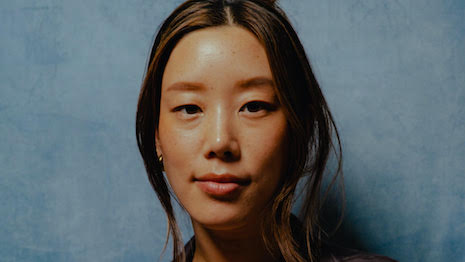 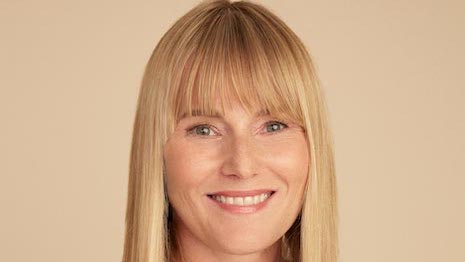 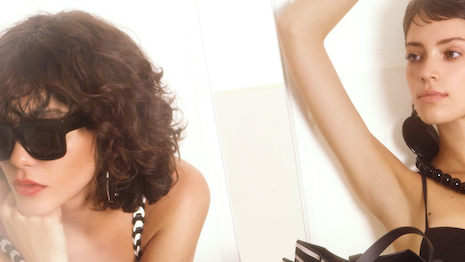