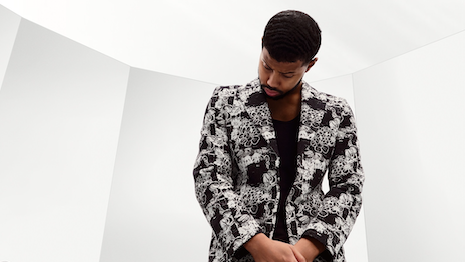 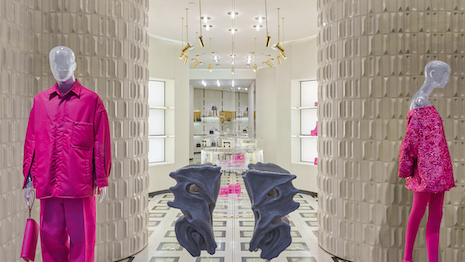 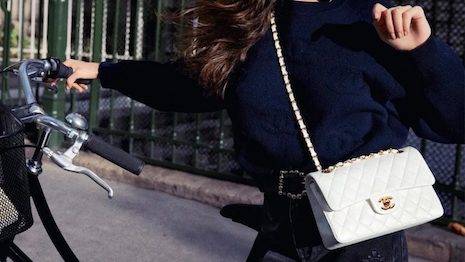 Luxury gets more unaffordable as prices hike amidst crisis, inflation and looming recession 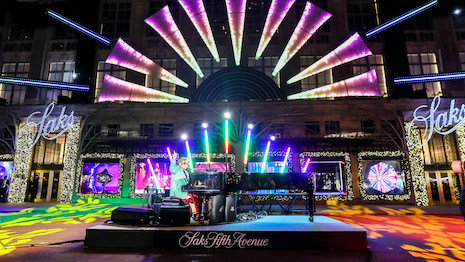 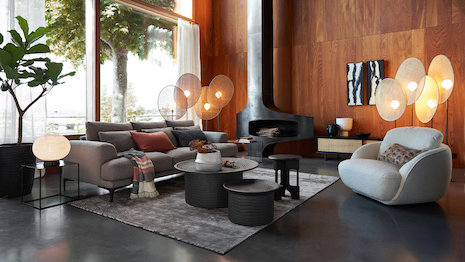 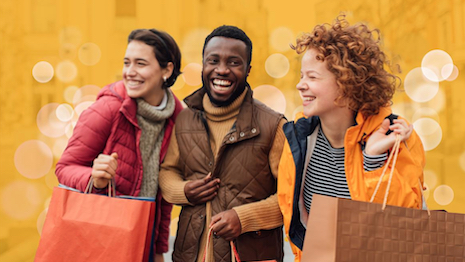 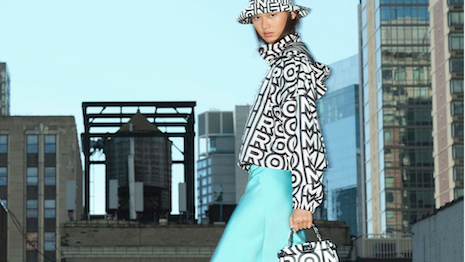 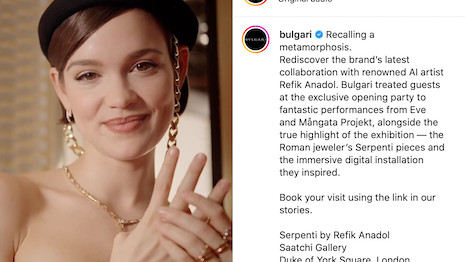 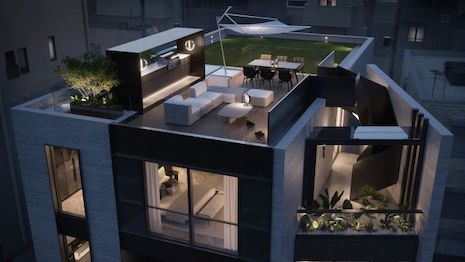 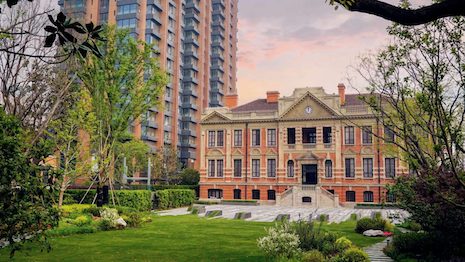 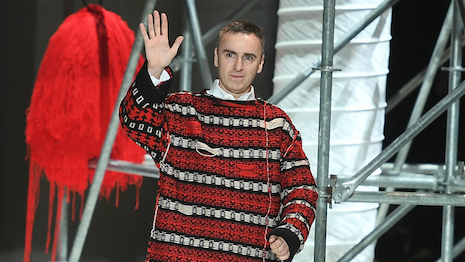