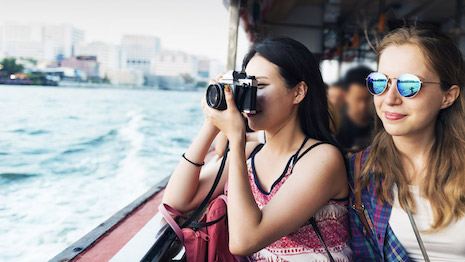 Hotel group Marriott International is bringing its rewards program to life in a new multichannel effort that heralds its recent rebrand.

Marriott Bonvoy is the group's newly revamped loyalty program that covers 30 hotel brands, including what was once Marriott Rewards, the Ritz-Carlton Rewards and Starwood Preferred Guest. Loyalty programs are crucial for hospitality groups since they encourage customer retention and emphasize experiential travel, a growing trend among affluents.

"Marriott Bonvoy is a travel program that brings to life our incredible portfolio of 30 brands in 130 countries and territories, 120,000 global experiences on our Marriott Bonvoy Moments platform and unmatched benefits," said Scott Weisenthal, vice president of creative and content marketing at Marriott International, Washington, D.C. "It builds on what our members loved about Marriott Rewards and SPG – the on-property recognition, especially from our top luxury brands, as well as all the ways to earn points that can be used for additional stays or exclusive, member-only experiences that enable them to pursue activities they are passionate about, like music, food and sports."

Bonvoy Moments
Launched on Feb. 13, Marriott Bonvoy includes new branding across channels. While the group's loyalty programs were joined together in August, creating a single image for the program will help to further consolidate the rewards programs.

Marriott hopes Bonvoy will capture the joy of travel

At the center of the campaign are television spots directed by Jean-Pierre Jeunet, with the help of two-time Oscar-winning cinematographer Janusz Kaminski.

A full-length 60-second version will air during the Academy Awards on Feb. 23. It features a series of vignettes from various Marriott International properties around the world, including The Ritz-Carlton, Kyoto in Japan.

The film captures scenes of leisure, such as a wine tasting, a golf outing and a gourmet cooking class, taking place at different group hotels. The word "Bonvoy" is used throughout instead of traditional cheers or phrases, such as "checkmate" or "bon voyage."

"Since Marriott Bonvoy is the new language of travel, we created a truly global campaign that will resonate with people around the world, no matter where they live, language they speak, travel aspirations or passions they want to pursue," Mr. Weisenthal said.

Members will also be able to purchase or redeem points for unique experiences on a new digital platform, Marriott Bonvoy Moments.

Among the upcoming events available for members are attendance at the Vanity Fair Oscars after-party, VIP access at the Coachella music festival and meet-and-greets with Formula One racing champions.

The moments never stop. Meet @ManUtd or experience what it’s like to be the team’s Stadium Announcer or Kit Manager through #MarriottBonvoy’s new partnership with the club. Discover more: https://t.co/Y88jxZZ5Am #MUFC #MarriottBonvoyMoments pic.twitter.com/O4Hxmh8eQV

Marriott is partnering with Manchester United for Bonvoy Moments

Marriott is also establishing a multiyear partnership with the Manchester United Football Club of the Premier League.

In addition to in-game advertising, the team's stadium will have a Marriott Bonvoy-branded suite. Rewards members can bid on other experiences such as stadium tours and the chance to shadow the stadium announcer.

"The Stay" film series was shot on-location at different Ritz-Carlton properties by five up-and-coming directors, who were selected from 500 contestants. Luxury brands, especially in the hospitality industry, are focusing on more experiential strategies, including supporting the arts (see story).

"Marriott Bonvoy is derived from bon voyage and stands for 'good travel,'" Mr. Weisenthal said. "This drives everything we do – offering our members a global footprint of extraordinary hotel brands, experiences for every passion and the richest rewards and benefits." 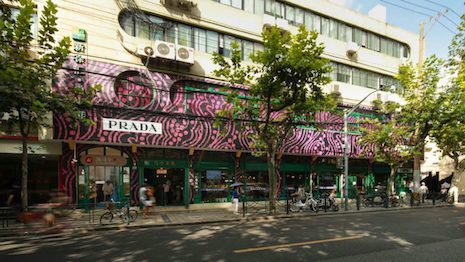 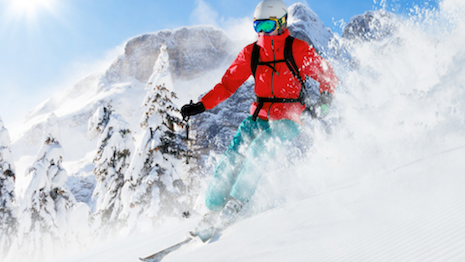 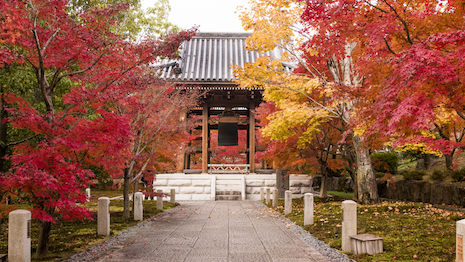 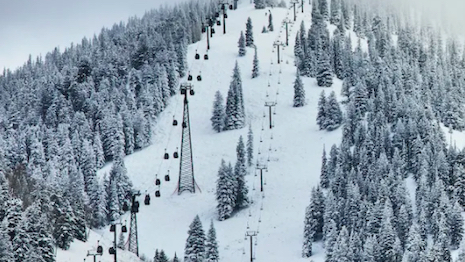 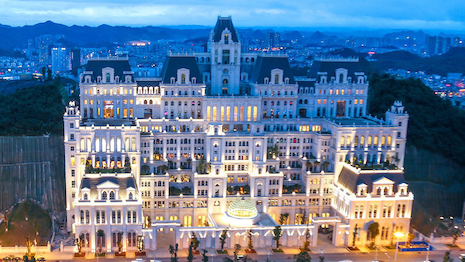 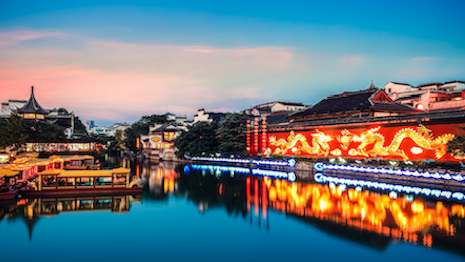 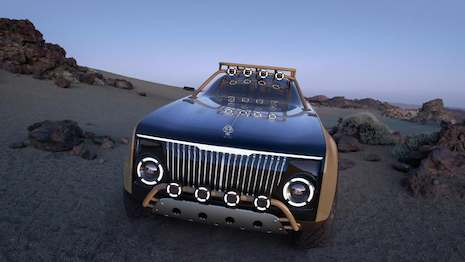 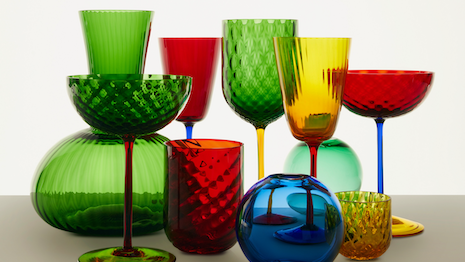 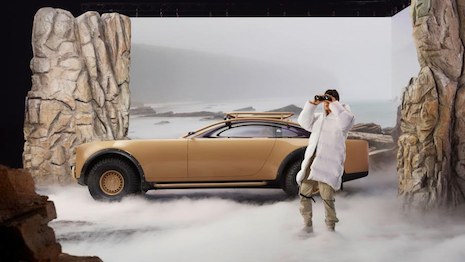 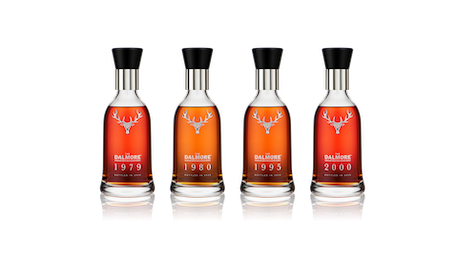 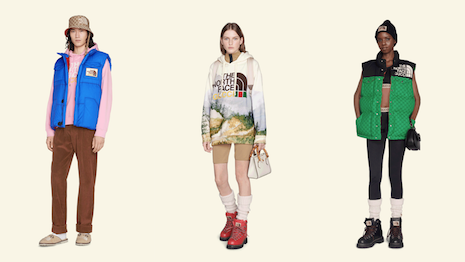 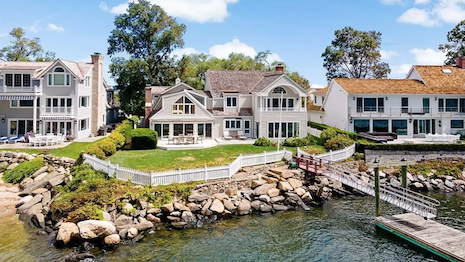