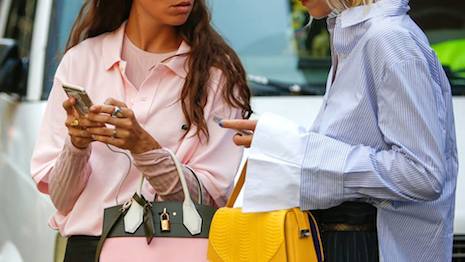 LISBON, Portugal – About half of Yoox Net-A-Porter Group’s sales in 2017 came through mobile, pointing to the importance of the channel for reaching the luxury consumer.

In a keynote address at the Condé Nast International Luxury Conference on April 18, the retail group’s CEO shared his insights on today’s affluent shoppers. While many believed that luxury shoppers would not migrate their buying habits online, consumers have shown a willingness to buy high-priced goods.

"Ten years ago, the break was about having a cigarette," said Federico Marchetti, founder of Yoox and CEO of Yoox Net-A-Porter Group. "Now the break is watching on mobile. It’s a new form of addiction."

Global luxury
One of Mr. Marchetti’s tips to the audience was to localize shopping, allowing consumers to read Web sites and find inspiration in their own language.

A blend of content and commerce is intrinsic to YNAP’s approach to luxury retail. The group’s women’s wear site Net-A-Porter recently brought its Porter magazine online, turning the publication into a daily (see story).

This editorial feature, accessible in four languages, has been effective at driving traffic to Net-A-Porter’s ecommerce platform. In just a couple of months, the number of users visiting Net-A-Porter from Porter has tripled. 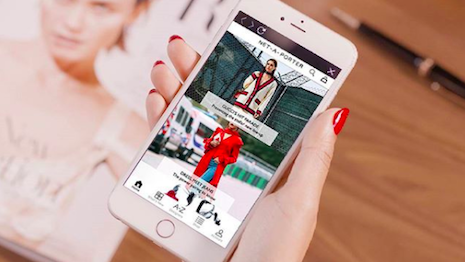 Another key in luxury retail today is personalization. Mr. Marchetti believes that with artificial intelligence and data, the traditional notion of a standardized homepage is set to disappear.

Instead, consumers will be shown a unique landing page that reflects their own interests, tastes or calendars. For instance, a consumer might be shown a tutorial on how to tie a bowtie if they are headed to a formal event in the near future.

YNAP is also focused on delivering personal services to its "extremely important people," or EIPs. The retail group’s top clients have a significant impact on its business, as the 2 percent that are the biggest spenders account for half of all sales. 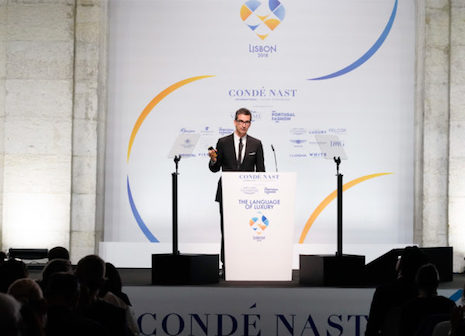 One of the ways in which the retailer is catering to them is through You Try, We Wait. This service, launched first in London, allows consumers to try on their purchases while a delivery person waits.

Any items that the shopper needs to return can be handed back to the courier, easing the process.

Ecommerce expansion
The luxury buyer has shown a willingness to spend online, and YNAP noticed a need for more hard luxury goods availability in ecommerce.

In the past couple of years, the retailer has been working to bring jewelry and watch brands such as Cartier and Chopard to its Net-A-Porter and Mr Porter platforms.

Two-thirds of the buyers of jewelry are best customers, and most hail from the United States, United Kingdom and Hong Kong. A quarter of hard luxury sales on the platforms come through personal shoppers.

As of this month, Net-A-Porter is launching a flagship jewelry store online, where it will bring in couture watch and jewelry brands, many of whom have never had a digital retail presence. A dedicated hub for prestigious brands such as Cartier, Jaeger-LeCoultre, Piaget and Chopard will include heightened customer service elements to better cater to the high-net-worth shopper (see story).

For Mr Porter, the launch of watches has become a means of attracting new customers, who may start with a timepiece and move on to buy fashion.

In March, Mr Porter made a $480,000 Bell & Ross timepiece available on its site, marking the most expensive item ever to be sold on a YNAP platform.

“Once you know your customers…anything is possible, so you can achieve the unthinkable," Mr. Marchetti said. "And there is no limit to what customers can spend online." 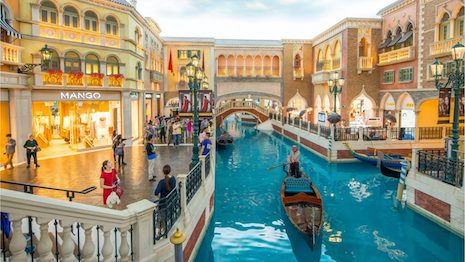 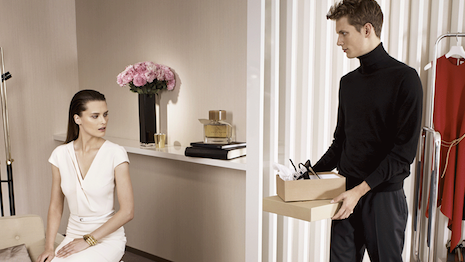 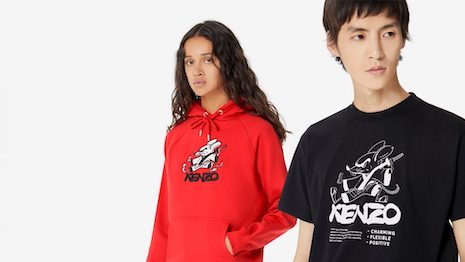 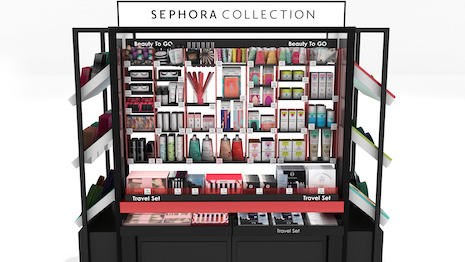 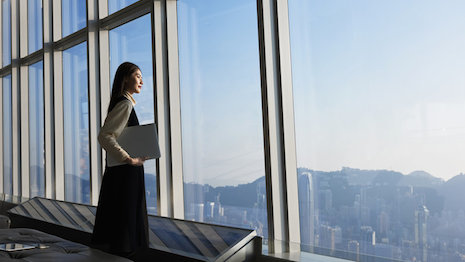