Home listings and sales are a key indicator of consumer sentiment and the economy's health in any country. Seen here is the drop by U.S. region in pending home sales. Image credit: NAR

According to the National Association of REALTORS, pending U.S. home sales in September were down 10.2 percent from August.

This marks the fourth straight month in 2022 that this key housing market indicator has fallen, reflecting lowered sales of luxury and non-luxury properties in the United States.

"Persistent inflation has proven quite harmful to the housing market," said Lawrence Yun, chief economist at NAR, in a statement.

"The Federal Reserve has had to drastically raise interest rates to quell inflation, which has resulted in far fewer buyers and even fewer sellers," he said.

NAR is the largest trade association in the U.S., representing more than 1.5 million members involved in all aspects of the residential and commercial real estate industries.

The number of pending contracts had decreased in all U.S. regions last month.

The Northeast saw the largest drop from August at 16.2 percent, with the West falling 11.7 percent.

The Midwest and South had slightly better months, with 8.8 and 8.1 percent decreases, respectively.

Year-over-year numbers are even less positive, with pending home sales down 31 percent from 2021.

Pending sales are a good early indicator of actual closings and have been shown to parallel final home sales over the two months following.

Home listings, too, have decreased from 2021, which may translate into falling pending sales.

"The new normal for mortgage rates could be around 7 percent for a while," Mr. Yun said in a statement.

"Only when inflation is tamed will mortgage rates retreat and boost home purchasing power for buyers," he said. 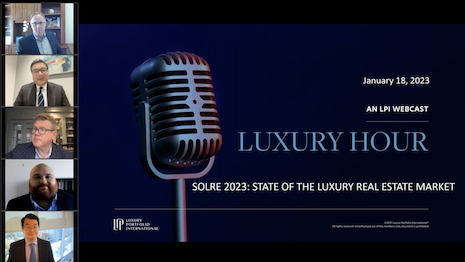 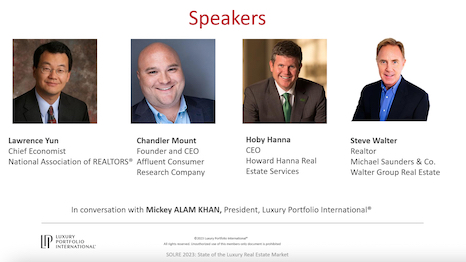 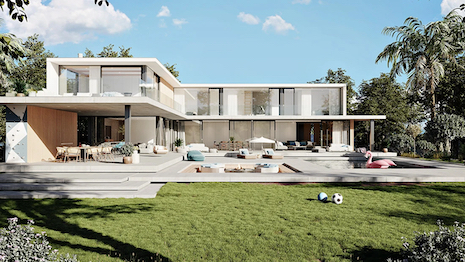 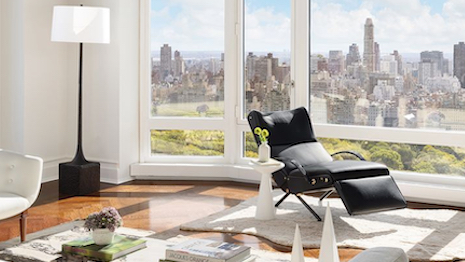 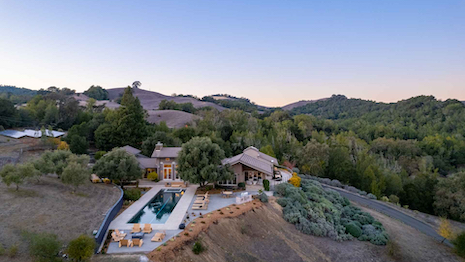 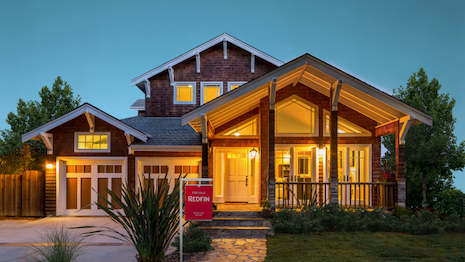