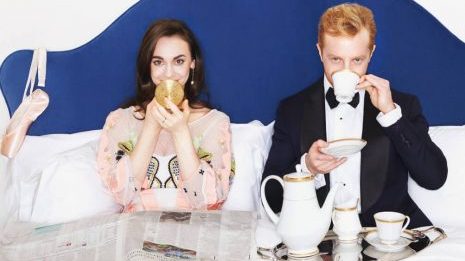 British bed manufacturer Savoir has embarked on an elegant new campaign which features a pair of ballet dancers making the most of their time in bed.

In “A Life Unhurried,” Steven McRae of London’s Royal Ballet and his wife Elizabeth Harrod, enjoy their downtime at The Savoy Hotel in Savoir's handsome piece of furniture, The Lenoir. The dancers’ appearance in the bed — named for the second wife of Richard D’Oyly Carte, The Savoy's founder — underlines the whimsy of the campaign.

“‘A Life Unhurried’ is a curious campaign considering the times,” said Chris Ramey, president of The Home Trust International, Palm Beach, Florida.“But the execution is whimsical, compelling and aligned with Savoir’s DNA.

“Selecting a couple from The Royal Ballet is a brilliant choice for selling to sophisticated prospects,” he said.

A touch of glamour
Wearing a tuxedo while under the covers, Mr. McRae drinks tea from a bone-china cup alongside Ms. Harrod, who powders her nose while she reads the Financial Times. The couple offer up sly smiles and a single pink ballet slipper is draped across the bed's blue backboard.

“It’s as if they have just come back from a late performance — a natural captured moment of the couple enjoying breakfast in bed,” according to Savoir’s landing page for the campaign.

In keeping with the history of The Lenoir, Savoir’s photographers shot the scene in the Royal Suite at The Savoy, where the couple also spent their honeymoon.

Savoir beds were first created for The Savoy in 1905 and in the years since, Sir Winston Churchill, Giacomo Puccini and Marilyn Monroe slept in them.

The stylish setting underscores Savoir’s attempts to connect with a particular type of buyer.

The campaign also continues on Instagram, where recognizable faces engaged in a variety of "switch-off" activities are set to be profiled.

Savoir's brand building
In recent years, Savoir has been rebranding itself as it looks to focus on its luxury status and showcase its craftsmanship and comfort.

Savoir hired the London design studio Without in 2019 to reposition itself to emphasize comfort and sleep, factors considered critical when it comes to bedding (see story).

Home furnishings are in vogue as more people retreat to their sanctuaries amid the pandemic. A bright spot on a recent call announcing Ralph Lauren’s sobering first-quarter results was the luxury house’s move to expand its home furnishings business due to its high-potential (see story).

“Much of the home furnishings industry has been considered ‘essential,’” Mr. Ramey said. “This has allowed many home categories to remain open in most states.

“The mattress and bed companies that were promoted during the pandemic are doing well,” he said. 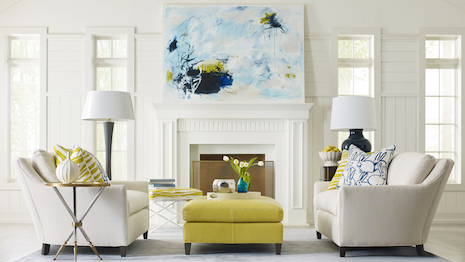 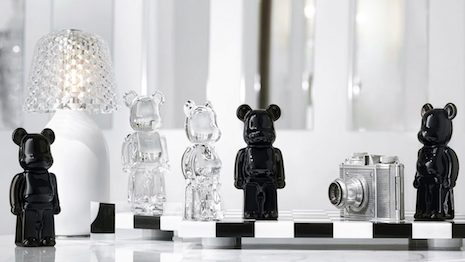 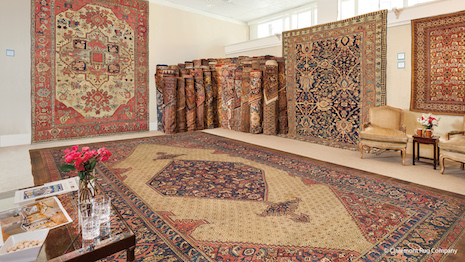 Claremont Rug Co.: Reinventing a luxury business in the midst of a pandemic 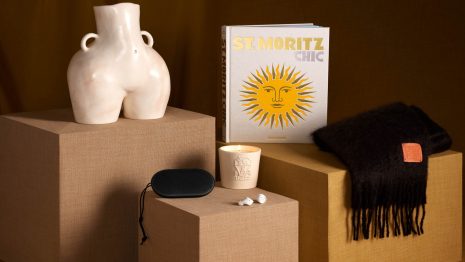 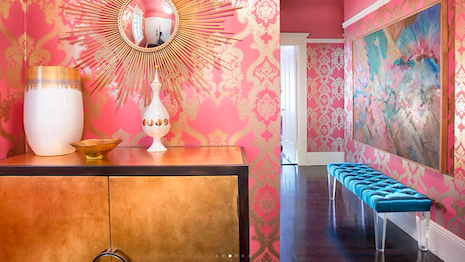 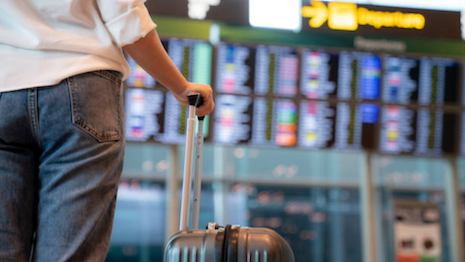 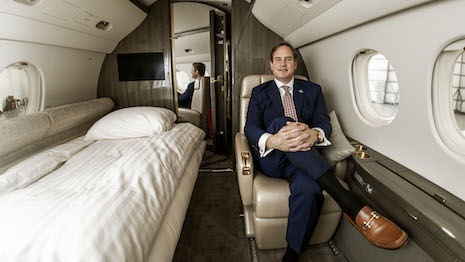 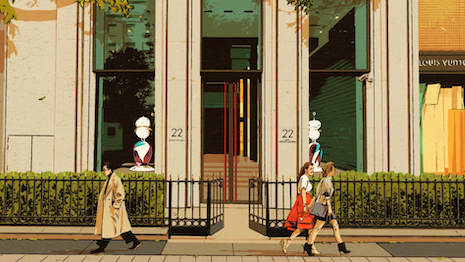 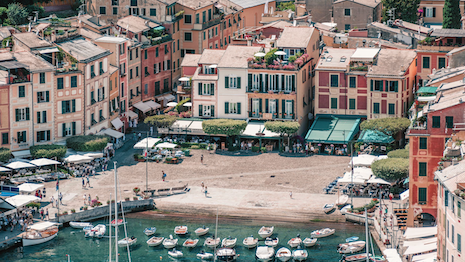 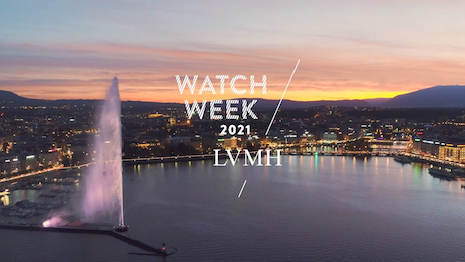