An icon in both the music and design worlds, Lenny Kravitz has teamed up with world-renowned piano maker Steinway to design the company’s newest grand piano, the Kravitz Grand Limited Edition Model B Steinway. For this project, Mr. Kravitz and his team completely deconstructed the traditional Steinway model, reimagining the instrument and creating a piano unlike any before.

"It is truly a pleasure working with an individual like that, someone who has both of those talents – design and musicianship," said Ron Losby, president and CEO of Steinway.

In this Q&A, Mr. Losby discusses how the Steinway and Lenny Kravitz relationship came to be and how this collaboration honors the heritage of the piano company while creating a unique and extraordinary piece. Here is the dialogue: 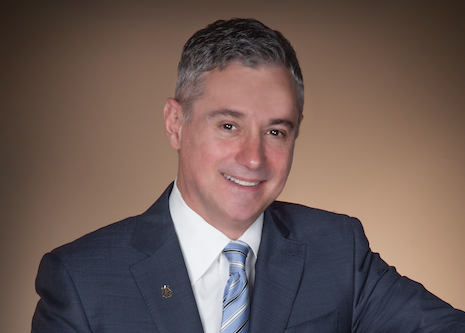 How does Lenny Kravitz, described as a ‘modern renaissance man’ embody the Steinway brand?
Much like the Renaissance, Lenny is as intellectual as he is creative. He wears many hats but it’s his experience as both a musician and designer that made him such a great partner to work with.

He embodies the Steinway brand because as a musician and a designer, he wants and pursues the best. As the builder of the world’s finest pianos, Steinway can relate to that very much.

Has any other collaborator dissected the piano aspects in the same way as Kravitz Design did for the Kravitz Grand?
We have had many spectacularly designed special pianos at Steinway, but this piano is truly unlike anything I’ve seen in my 33 years with the brand! We chose Lenny because of his designs, which cover such a broad spectrum, but also because as a musician, he respects the instrument musically as well.

What was the inspiration behind African and Paris art themes chosen for the piano design?
Lenny recently re-designed his Paris home for a second time, which incorporated a lot of the same artistic details – African themes utilized in paintings, sculpture and fabric design from the Paris art scene of the 1920s. He wanted to design a piano that would fit perfectly into his Paris home and it resulted in a work of art. 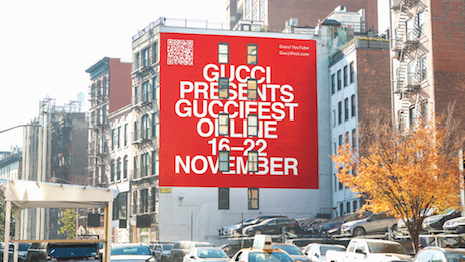 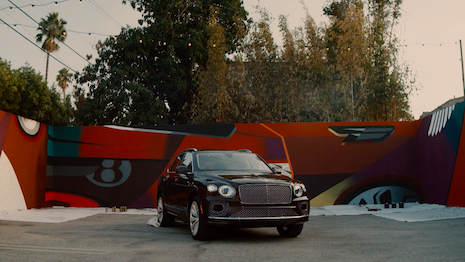 Bentley asks artists to draw inspiration from its upgraded SUV 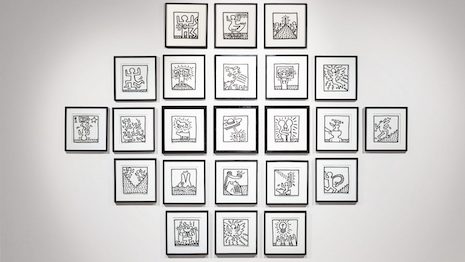 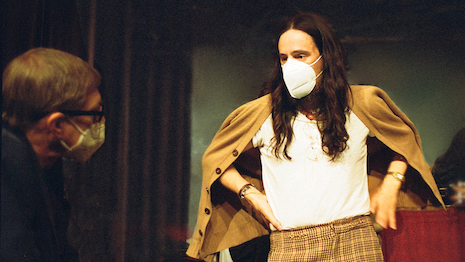