There was a void in the market: Muse editor 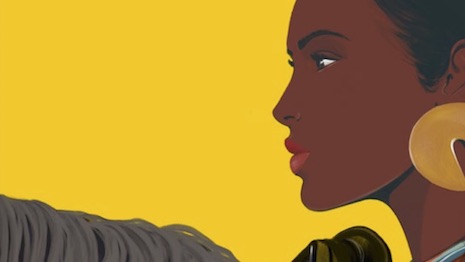 Jill Newman, editor in chief of Muse at Robb Report, spoke about the concept behind the female-focused title during a fireside conversation at Women in Luxury 2019 on May 9. In its biannual print issues and other platforms, Muse takes a deep-dive into issues such as business and sustainability from the perspective of women.

“We’ve talked for many years about doing something for women, but we really wanted to wait for the right moment,” Ms. Newman said. “We looked at the marketplace globally and where there was a void in the market.”

Women in Luxury 2019 was produced by Luxury Daily, with venue sponsor UBS

Muse magazine
Over the course of its decades-long history, luxury magazine Robb Report has been geared towards male readers. However, research showed that 85 percent of Robb Report subscribers were married or otherwise lived with women in their households, indicating that the publication was already reaching female readers.

According to Ms. Newman, one way Muse differentiates itself from Robb Report is its emphasis on storytelling instead of products. For instance, Robb Report coverage often includes features on luxury timepieces or automobiles.

Muse, on the other hand, focuses on trailblazers and pioneers in different industries, and the subjects just happen to be women.

In its most recent issue, Muse asked female thought leaders to name women who were emerging as the next rising stars.

Similarly Muse’s fall 2018 issue, polybagged to Robb Report’s October edition, was themed around “Passion and Purpose.” Among the editorial features in the issue was a story about philanthropic travel experiences (see story).

Readership reach
Similarly to Robb Report, Muse does not appear on newsstands and instead targets a smaller audience of affluent women.

Content is only part of the media business, and publications still rely on advertising to make money. This is why a selective audience is so important for Muse.

Most affluent women contribute just as much to their household’s income as men do, according to YouGov.

Fifty-five percent of households surveyed in YouGov’s Affluent Perspective 2017 report are dual-income, meaning that more women contribute to their family’s economic status than do not. As the luxury-consuming class continues to diversify with women and people of color earning more money than ever before, luxury brands need to be able to diversify their advertising efforts accordingly to reach these other demographics (see story).

Although high earners not rich yet, or HENRYs, only account for a quarter of the U.S. population, they present brands with a major opportunity as they account for 40 percent of consumer spending. Primarily led by women, HENRY households have a collective spending power of $2.4 trillion, for an average annual spend of $75,000 (see story).

“Wealth is changing, and it’s in the hands of women,” Ms. Newman said. 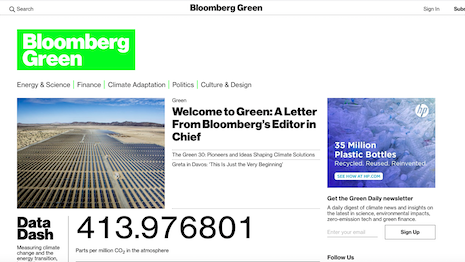 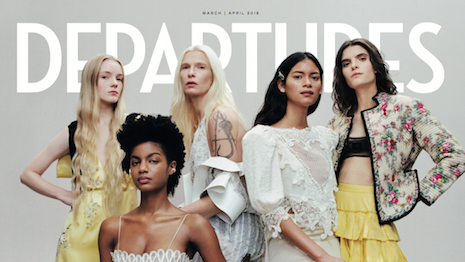 Why Meredith’s luxury division is investing in print 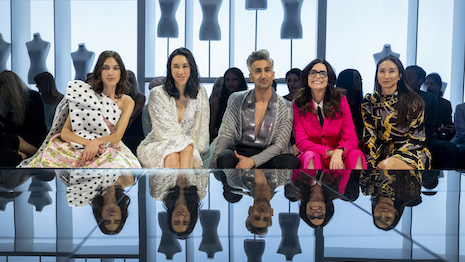 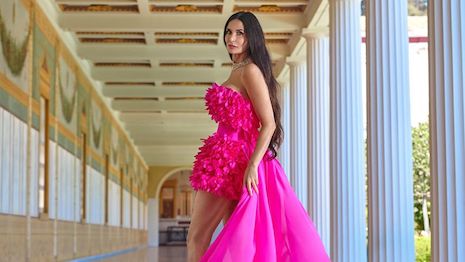 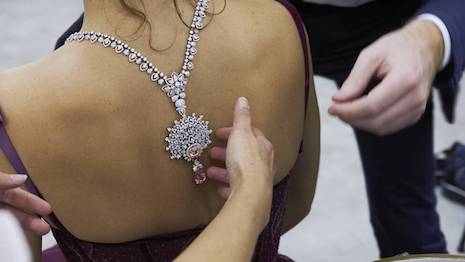