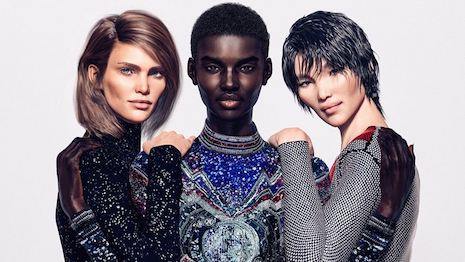 Luxury marketers have increasingly been embracing virtual influencers as ambassadors, but the use of these computer-generated models tends to drive more attention to their novelty than their brand partners.

While virtual personalities may be more cost-effective and eye-catching than their human counterparts, they tend to lag behind real influencers in driving brand goals such as awareness and engagement, according to a new report from Fashionbi. As luxury brands seek newness and differentiation, these personalities' lack of authenticity and transparency may hold them back.

"Probably the virtual influencers are on the rise because the industry and customers are 'bored' with the same bloggers, It girls and boys that advertise different brands simultaneously," said Yana Bushmeleva, chief operating officer at Fashionbi, Milan. "The fashion industry is always looking for a novelty in marketing and communication approaches and at this moment these virtual characters are something unusual."

Arguably the model that started the trend, CGI teen Miquela Sousa burst on the scene in 2016, when she was created by Brud. Since then, she has worked with brands including Prada and Moncler as an influencer. 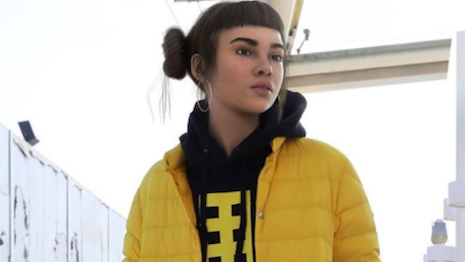 Following her lead, a number of other CGI influencers have built followings that rival popular human Instagrammers.

Fashionbi notes that these virtual influencers are split on how they portray themselves. Some, including Miquela, pretend to be human, while others are more transparent about their digital origins.

Along with developing an image for these influencers, their creators often endow them with characteristics and backstories. For instance, Miquela is a musician who supports causes such as Black Lives Matter, while Opium Effect’s Noonoouri is a feminist.

While these CGI influencers are typically presented as having their own personalities and thoughts, it is unclear whether they are actually artificially intelligent or just digital models whose profiles are being run by people.

Shudu, billed as the first digital supermodel, was made by photographer Cameron James Wilson in an effort to make the fashion industry more inclusive. Unlike some of her cohorts, Shudu’s online presence is more about art and imagery than being an influencer.

As with real influencers, virtual personalities that work with fashion brands attend shows, “photograph” themselves wearing gifted designer goods and link with labels to help launch new products. They also get paid for brand partnerships, as real influencers often do.

For instance, when Balmain worked with Mr. Wilson to cast a trio of computer-generated models, including Shudu, in its marketing (see story), some consumers said that it should have used real people instead.

However, for certain campaigns that Fashionbi studied, engagement was greater for digital personalities than for human ones.

Along with work for brands, virtual influencers are appearing in editorial shoots, branching out from solely digital channels.

Virtual influencers come with a number of positives over their human alternatives. It is less expensive to work with a digital model, as there are not added expenses of travel or the creation of actual garments.

Also, virtual personalities are less likely to get into trouble or create a PR crisis, helping to protect their brand partners.

However, despite the pros, virtual influencers lack a level of authenticity that consumers get from real social personalities. Their lack of an actual body also renders them unable to truly try out or give recommendations in certain areas, such as beauty.

Real vs. fake
Some brands have used virtual influencers to target younger clientele.

Italian jeweler Buccellati enlisted Noonoouri to showcase the brand’s signature honeycomb pattern in a campaign that speaks to the social media generation.

With more than 77,000 Instagram followers, computed-generated avatar Noonoouri has a large audience that a number of luxury brands have been interested in reaching. This virtual personality is an unexpected choice of partner for Buccellati, since the more traditional house is tapping into an emerging marketing tactic (see story).

Outside of digital media, brands have also teamed with CGI characters for marketing campaigns. For instance, Louis Vuitton cast a video game character in its spring/summer 2016 ads.

The brand teamed up with Final Fantasy creator and developer Square Enix to bring the role playing game’s heroine Lightning to life in the advertisements. While unexpected, this creative choice may have helped Louis Vuitton’s effort be noticed by both fashionistas and those in the gaming community (see story).

"Collaboration with a virtual influencer can be beneficial if such partnership suits the brand and its marketing strategy," Ms. Bushmeleva said. "The feedback on such collaboration is not always positive.

"The main two advantages of the virtual influencers are cost efficiency and control on the image," she said. "The biggest con is that some customers are not ready to relate themselves to the 'computer model' as they can do by seeing the advertising with a real actress, model, singer, blogger, etc." 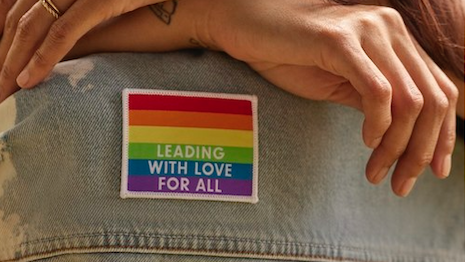 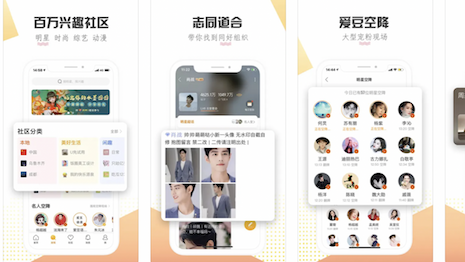 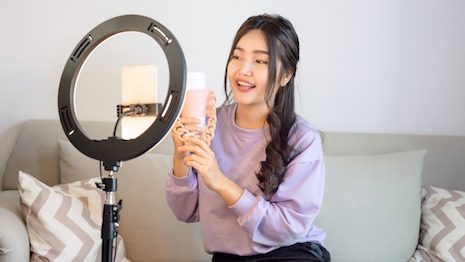 The logic of livestreaming in China is changing: What does it mean for luxury? 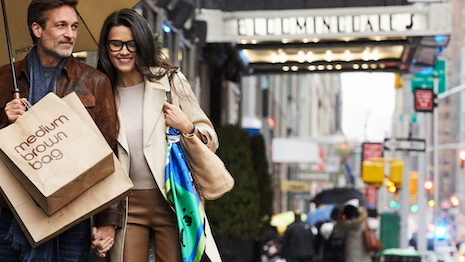 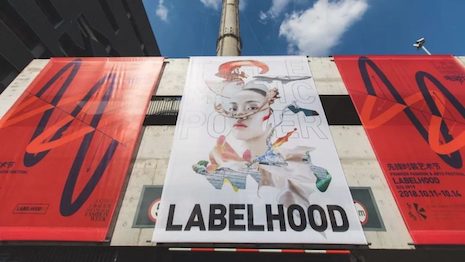 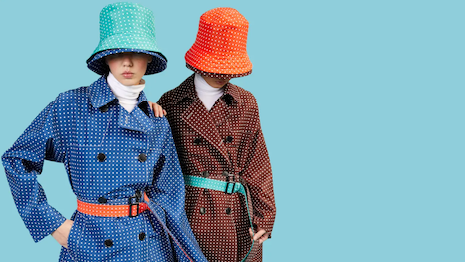 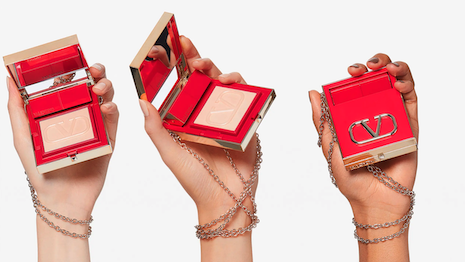 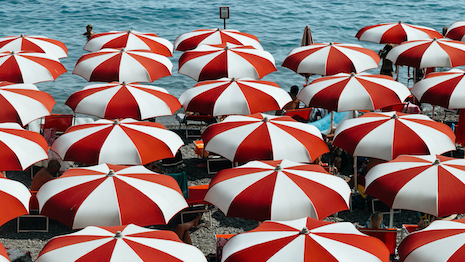 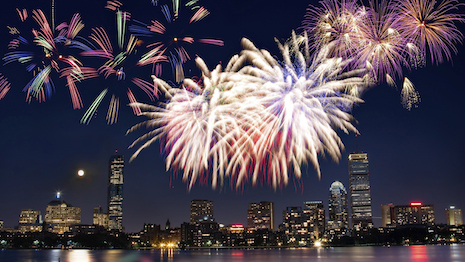