British automakers warn of consequences of “no deal” Brexit 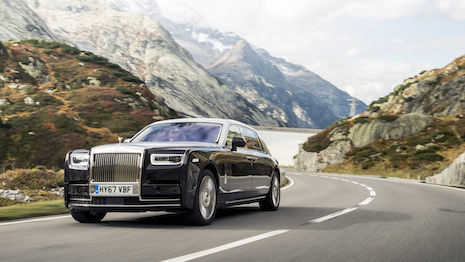 With uncertainty still surrounding Brexit, three-quarters of British automakers believe a “no deal” split from the European Union would have negative repercussions across the industry.

According to a new member survey from the Society of Motor Manufacturers and Traders, one in five automakers have already seen a loss in business. The U.K. is scheduled to leave its largest trading partner, the European Union, by a March 29 deadline.

"Frictionless trade as part of the E.U. single market and customs union has driven the success of the U.K. automotive industry so the fact we are leaving is already painful, and already causing damage," said Mike Hawes, chief executive of SMMT, London. "Leaving without a deal would be catastrophic – plants will close, jobs will be lost."

"No deal" planning
At SMMT's 102nd annual dinner on Nov. 27, the organization reiterated the importance of safeguarding the British automotive industry and jobs.

Earlier this year, SMMT released a statement urging the British government to hurry along with negotiations of Brexit in light of the recent record revenues from British automotive companies. While the Brexit vote is now just over two years old, the full scope of what the U.K.’s exit from the E.U. is still unclear (see story). 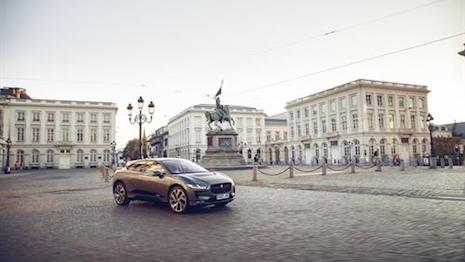 Jaguar is one of the automakers that could be impacted by Brexit. Image courtesy of Jaguar

More than half of automakers are already preparing for a "no deal" result in Brexit negotiations, according the member survey.

A quarter of members said they had postponed investment decisions in the U.K. due to Brexit, while 6.8 percent have canceled U.K. investments altogether. More than a tenth, 12.4 percent, of automakers plan to or are in the process of relocating U.K. operations to new or existing locations overseas.

Other ways automakers plan to mitigate consequences from Brexit include expanding overseas operations, logistics adjustments and investments in U.K. warehousing – all strategies cited by at least a fifth of members.

More than half of automakers also believe a "no deal" scenario will have a "very negative" or "negative" impact on maintaining their existing workforces. 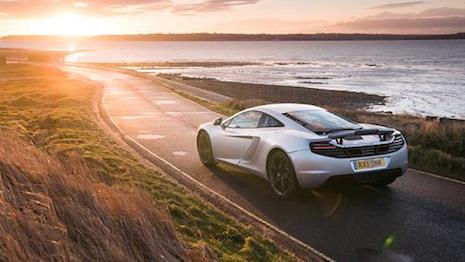 McLaren saw an increase in British drivers in H1 2018. Image courtesy of McLaren

Despite the apprehension surrounding Brexit, some British automakers experienced a successful first half of 2018.

McLaren grew its new car registrations in the U.K. by 48 percent year-over-year in the first half of 2018 (see story). Rolls-Royce is currently recruiting for roles at both its head office and factory in Goodwood, which will bring the company’s employee count above 2,000 for the first time (see story).

Aston Martin had hoped to see little to no tariffs introduced that could cause issues for businesses in the U.K. and the E.U., as well as regulatory divergence and “other barriers.”

In July, the automaker released a statement supporting the government’s proposed customs territory. The idea will allow Aston Martin to continuing accessing its supply chain in the E.U. (see story).

That same week, the British government was sent into turmoil as two of the most important names in Brexit negotiations publicly resigned, criticizing Prime Minister Theresa May’s handling of the withdrawal.

If the U.K. is unable to negotiate a satisfactory deal by the end of next March, the country will have to live with no deal.

No deal would mean that the fruitful economic relationship that has long been held between the U.K. and E.U. would no longer be available, leading to extra hardship for luxury brands based in the U.K. or non-U.K. brands looking to target U.K. consumers (see story).

"Leaving is not what we wanted, but we recognize that the withdrawal agreement has been hard-fought and, crucially, delivers a transition period which steps us back from the cliff edge," SMMT's Mr. Hawes said.

"We need a deal now, and we need an ambitious deal for the future that guarantees frictionless trade with our most important market," he said. "Nothing else will do, and we urge all parties to remember what’s at stake." 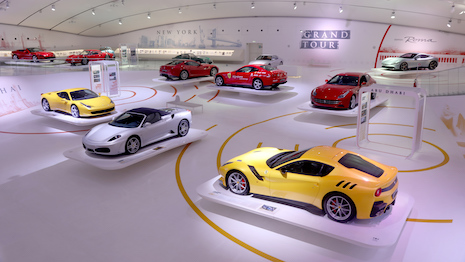 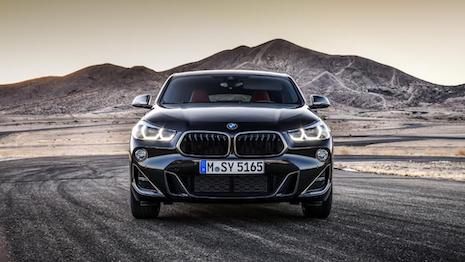 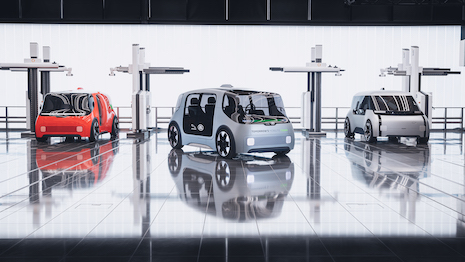 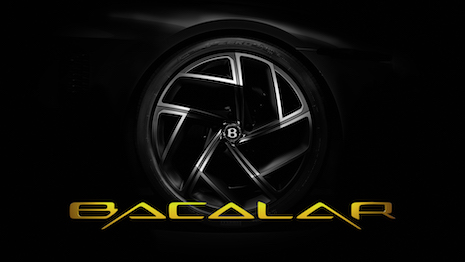 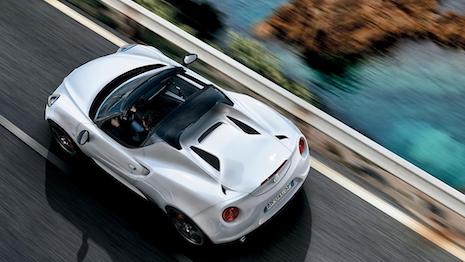 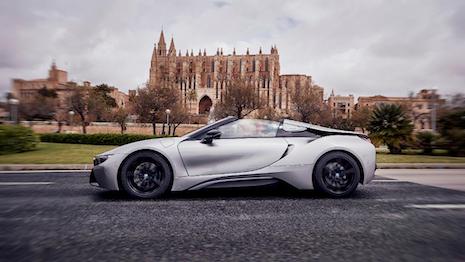 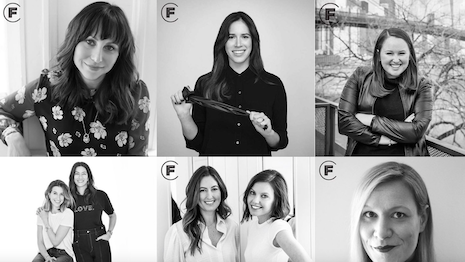 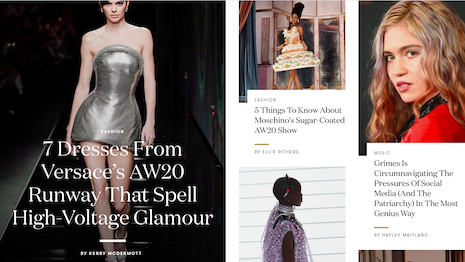 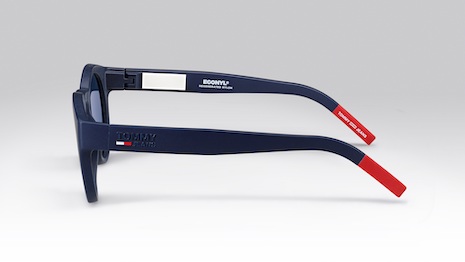 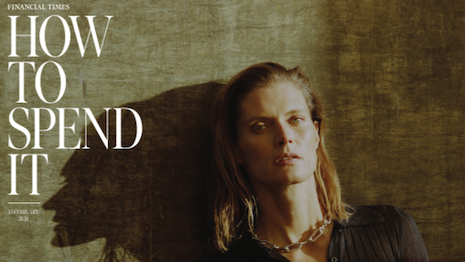