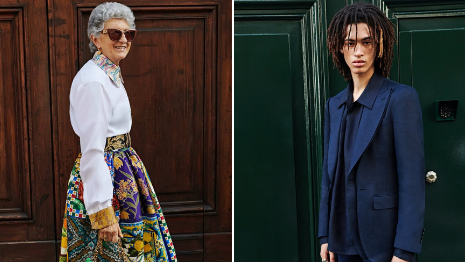 #DGRealPeople showcases the house’s spring/summer collections for men and women, as worn by a more diverse group of models than typically seen. For added authenticity, Dolce & Gabbana is also sharing short videos and other content sharing more personal details about the cast of models.

“Fashion relies on storytelling to build consumer connections with a lifestyle that they want to be part of,” said Dalia Strum, founder of Rethink Connect and professor at The Fashion Institute of Technology, New York. “We frequent brands that we have emotional connections to and when we wear the items purchased from those brands, the story continues past that purchase to embrace the experience of what occurred when wearing what was purchased.

“Sentimental value is then associated to those items and increases their personal value,” she said. “However, it starts with the desire to be connected and associated with the brand ethos, values and lifestyle, which comes to light through the brand's ability to storytell.”

Real people
Dolce & Gabbana is featuring its women’s #DGRealPeople effort on Instagram, while focusing on the content for men on Twitter, reflecting the different audience engagement for each platform.

The spring/summer pieces are seen on several women including Rosella, a grandmother of three who loves traveling and classical music, and Katrina, a university student also skateboards in her spare time. 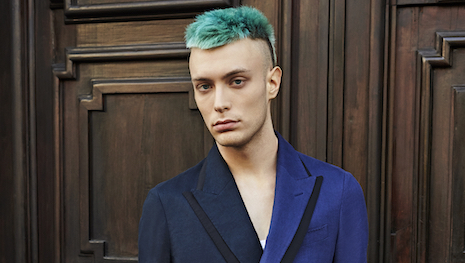 By styling the women in head-to-toe Dolce & Gabbana, the sense of spontaneity often associated with street style photography is diminished.

The Instagram and Twitter posts, however, highlight the women’s own personalities to differentiate the campaign from a runway show or similar editorial. They range in age and some are originally from outside Milan, like Gaia, who grew up on a Greek island, and Katarina from Slovakia.

Dolce & Gabbana employs a similar tactic when featuring the participating men on Twitter, such as Daniele — who enjoys cycling, swimming and vintage clothing — and Youm — a former athlete turned coffee enthusiast.

A select number of men have instead appeared in brief videos where they introduce themselves. Each man speaks directly to the camera as they walk in Milan.

#DGRealPeople, the campaign celebrating individuality on the streets of Milan.

Gen is a nature lover, a food consultant and a restaurateur.

#DGRealPeople encourages participants to share their backgrounds and interests

The first is Gen, a 44-year old native of Japan who owns a Japanese-Italian restaurant. In his spare time, he enjoys watching movies and walking.

#DGRealPeople also introduces Rudy, a 40-year-old Lebanese architect who likes to read, swim and sleep. Alhassane is a 20-year-old model from Paris who likes shopping and going to the gym.

Individualism in marketing
More luxury brands have been playing with themes of individualism in recent marketing campaigns, asking seemingly ordinary people to open up and share their own perspectives.

British fashion house Burberry questioned the ideas of love and freedom in an introspective film, shot before the autumn/winter 2021 menswear presentation.

Filmed by Marc Isaacs, "At a Distance" captures various individuals on the street, in staircases, and in courtyards near the brand’s flagship store in London. Throughout the short, each person is prompted to answer and reflect on questions regarding freedom and love (see story).

“The Home of Daring Curiosity” campaign brought viewers to an English manor where they learn “how to Wedgwood.” The lead character of the short film encourages audiences to indulge, create, entertain and embrace their curiosity (see story).

While the focus on individuality is becoming popular, this effort is still a departure for Dolce & Gabbana.

“This approach is quite different from the typical Dolce & Gabbana campaign, which featured a few of their customers with focus on their outfits,” Ms. Strum said. “It wasn’t about celebrity status but creating an emotional connection to the brand through their stories.

“It's a strong reminder of the value that brands should create and connect with their ideal customer profile,” she said. “Those features are strong elements of inspiration to build a connection to the brand.” 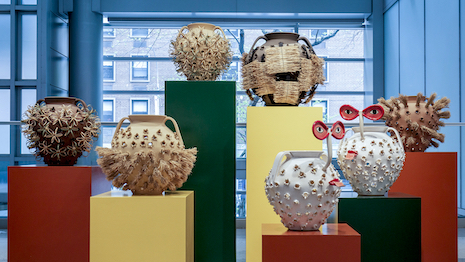 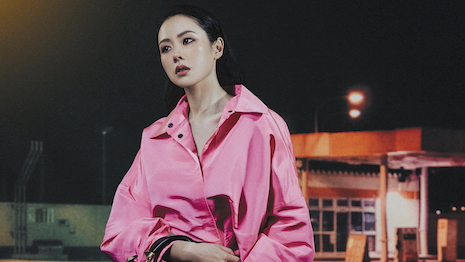 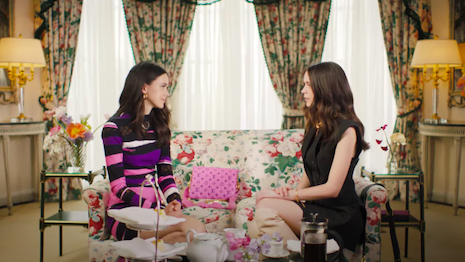 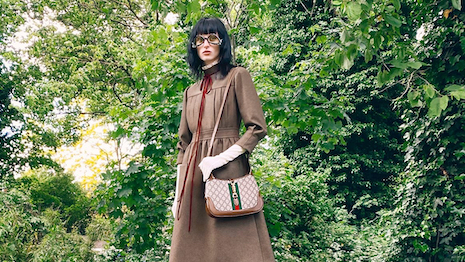 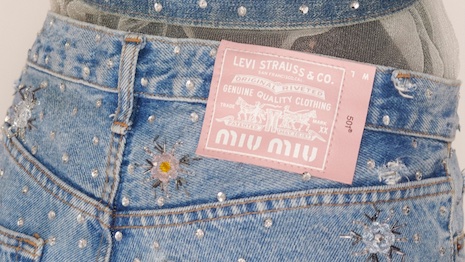 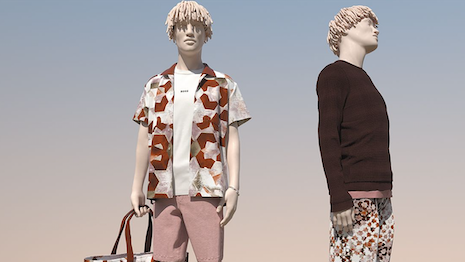 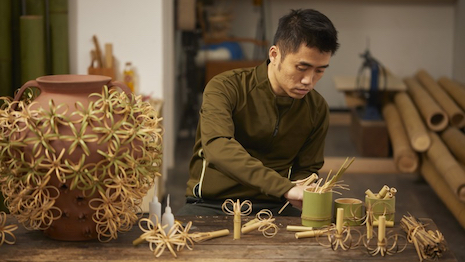 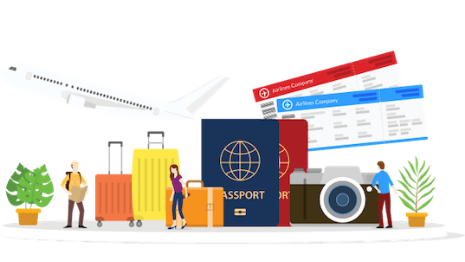 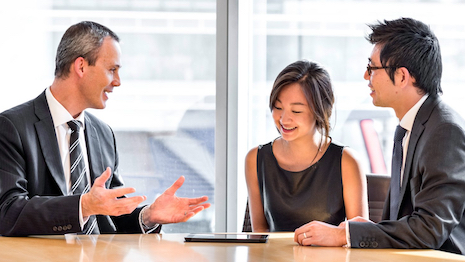 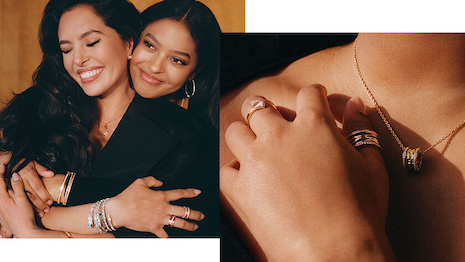