Half of HNWIs invest to future-proof financial well-being: report 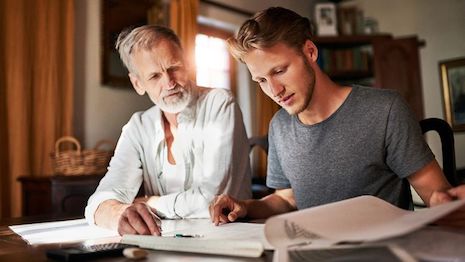 Older HNWIs are more apt to be switching to a risk-averse investing strategy. Image credit: RBC

High-net-worth individuals in the U.S. are prioritizing financial security, with new research finding three-quarters of this group believe it is more important than ever to future-proof their wealth.

According to a study by The Economist Intelligence Unit and commissioned by RBC Wealth Management, 37 percent of HNWIs intend to shift to less risky investments in the next five years. Led by older wealthy individuals, this trend reflects their concerns about having enough net worth for a longer retirement and uncertainties around the impact that taxes and rising costs of living will have on their wealth.

"The demographics of wealth have shifted over time such that more women are the primary decision-makers over family wealth," said Robert Stern, wealth planning consultant and wealth strategist with RBC Wealth Management - U.S., Dallas, TX. "Studies have demonstrated that women prioritize safety and financial security over asset growth.

"Second, the great recession of 2007 to 2009 has left an indelible mark on many investors, who having experienced that time during their working years and now in retirement, feel they cannot afford to be exposed to that kind of market downturn," he said.

RBC Wealth Management and The Economist Intelligence Unit's report is based on a survey of 1,051 HNWIs across regions, including 317 from the U.S.

Financial futures
The U.S. holds the greatest number of HNWIs, with more than 4.8 million individuals with $1 million or more in assets. Sixty-nine percent of American HNWIs are 55 or older, making the U.S. the nation with the largest population of wealthy baby boomers.

As they invest, affluent Americans are primarily planning ahead. Their top goal is saving for their future well-being, indicated by 55 percent of respondents.

Following that is the desire to prepare for a longer retirement, which 49 percent are aiming for with their investments.

Forty-four percent of older HNWIs in the U.S. plan to move towards safer investment plans in the coming years, compared to just 22 percent of younger affluents.

Only 6 percent of all American respondents plan to undertake riskier investments in the next five years. Meanwhile, 28 percent are not altering their investment strategy.

Compared to their counterparts in nations such as Canada and the U.K., the U.S. audience shows a greater preference for assets such as bonds and mutual funds, which the report partly attributes to risk aversion.

Half of American HNWIs believe it is harder to accrue or maintain wealth today than it was a generation ago. Respondents cite challenges such as not coming from a wealthy family and higher costs of living as obstacles to growing their wealth.

However, most HNWIs agree that there are more tools at their disposal to gain wealth, from access to the Internet and financial planning resources to better educations. 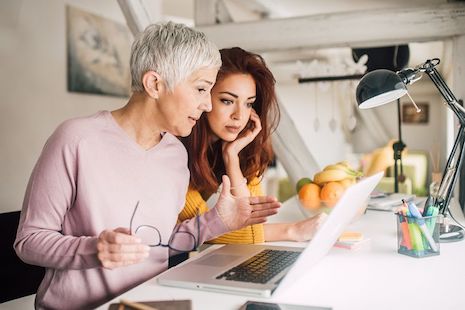 Affluents feel they have more tools at their disposal for investing. Image credit: RBC Wealth Management

As far as preserving wealth, changing tax codes are the top concern, mentioned by 48 percent of those surveyed. About a third are worried about economic uncertainty in the U.S. and internationally, and 26 percent are concerned about the impact of trade disputes.

While older consumers may be more inclined to choose less risky investments, younger consumers are twice as likely than their older counterparts to say they are concerned about preserving their financial well-being, with 60 percent noting their long-term financial worries.

"Businesses that focus on luxury experiences, in particular ones that also provide for the needs of aging high-net-worth individuals, have a tremendous opportunity," Mr. Stern said. "If you can make a need a luxury experience, it is a powerful opportunity. I think of nursing homes that operate like boutique hotels, or concierge physicians.

"To that end, it’s important to keep in mind that investors at all levels of wealth are thinking more about their longevity, and the associated opportunities and challenges that come with living a longer life," he said. "Most individuals prioritize their health above material goods, so we see spending rationalized to ensure that, first and foremost, health care needs are taken care of.

"We also see an increasing trend away from luxury possessions and toward luxury experiences, often as a way to provide deep and meaningful connections with family, particularly for wealth earners who may have spent their younger years focused on their businesses and careers. In fact, travel remains a constant for most wealthy families. But the annual amount spent varies because some years a family might plan for a special trip or pay for more extended family members, while other years might be more low-key."

Next generations
Wealth is shifting from boomers to Gens X and Y. By 2030, the younger age groups will hold more collective wealth than the boomers.

Among the differences between the boomers and those who come after them is a globalized perspective, including when it comes to investing. For instance, 31 percent of post-boomer HNWIs favor global investments, while just 7 percent of boomers say the same.

Young high-net-worth individuals differ from their older counterparts in key ways beyond a greater emphasis on international holdings.

According to a study from OppenheimerFunds, 37 percent of young investors make environmental and social issues a key part of their investing strategy. By contrast, only 21 percent of the silent generation makes their investments with those goals in mind (see story).

As millennials continue to age, their influence and consumer needs have reached new industries including wealth management, increasing the demand for digital tools.

Wealth management firms are evolving to cater to a wider range of demographics, providing the tools and communication that all customers are seeking. According to a new report from Accenture and IIROC, their evolution has not only affected firm-to-client communication, but also the types of service models offered and how the firms themselves are regulated (see story).

"The younger generation is clearly more concerned with building wealth as a means to influence the world around them than simply creating wealth for their own benefit," Mr. Stern said. "We see continued increasing demand for impact investments, as well as a push for socially responsible factors to become routine considerations when making investments.

"In addition, younger high-net-worth investors have access to information like never before in our history," he said. "They have shown to prioritize experiential relationships over informational ones.

"In this space, knowing your client and providing a unique experience that differentiates you as an advisor has never been more crucial and will be a driver of success going forward." 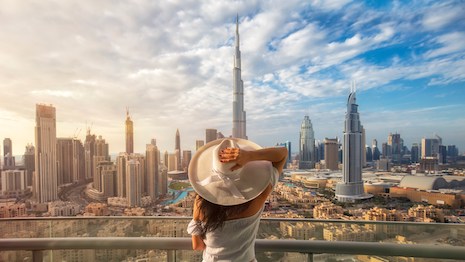 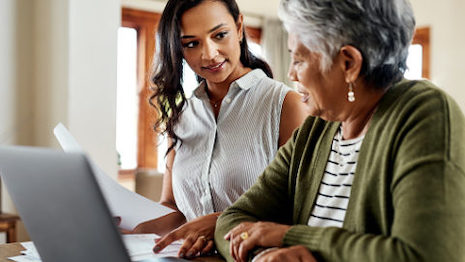 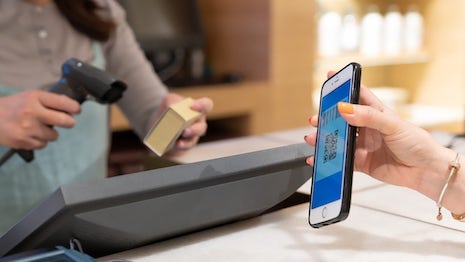 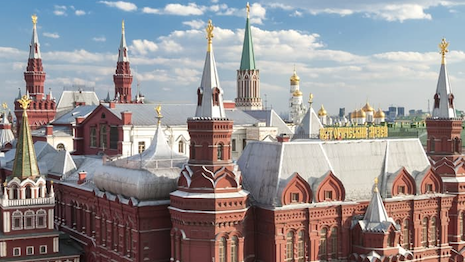