House of Creed bottles up the essence of Neiman Marcus history 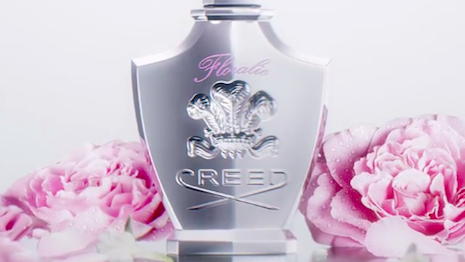 Fragrance maker House of Creed is embodying a historic aspect of Neiman Marcus through scent to celebrate their 20-year partnership.

Floralie, House of Creed’s newest fragrance, is inspired by the original Neiman Marcus’ tradition of including a variety of flowers on the retail floor. To tout the perfume, House of Creed and Neiman Marcus have created a 10-episode series that brings fans inside the fragrance’s creation, providing a look at its perfumers through digital experiences.

“With the launch of Floralie, we wanted to think about storytelling differently," said Emmanuel Saujet, cofounder and CEO of International Cosmetics & Perfumes, New York, which markets and distributes Creed in the U.S.. "We know that so often what the customer sees online drives them in-store.

"Keeping with our 'Flower meets Art' theme, we decided to do create a 10-part digital chapter series highlighting the various artisans involved in the launch," he said. "Everyone from master perfumer Olivier Creed speaking about the creation, to Erwin Creed sourcing the ingredients, to Taelor Fisher, the abstract artist who created the Floralie print.

"The videos will be leveraged across Neiman's social channels as well as our platforms to bring craftsmanship to life.”

Art and floral
A film currently live on Neiman Marcus’ social media pages introduces the series, which features a variety of team members who worked on the project from creating the scent to designing the bottle as well as styling the campaign.

“The creation of a perfume requires all of your senses,” says Olivier Creed, sixth generation perfumer at the company, in the first film, “like a painter in front of his canvas.”

Have you met Floralie? Created exclusively for Neiman Marcus, the fresh floral pays celebrates the longstanding partnership between @CreedBoutique and Neiman Marcus. Watch the video to learn more. Click link in bio to shop. #NeimanMarcus

His son, Erwin Creed, is also depicted talking about the Floralie scent and its focus on the Bulgarian Rose smell.

Others who have worked on various aspects of the launch, such as a CGI animator, a paper flower artist and an abstract painter, are also featured talking about flowers and the scent’s creation.

“Chapter 1: Highlights” gives viewers a first glimpse at the series and the scent, as well as a look inside the family business of House of Creed.

The CGI animator, Fran Roberts, explains that he was inspired to work with the brand because it is more of a family than a company, as the flower artist discusses the art of making flowers.

Abstract painter Taelor Fisher talks of how each flower is unique, with each petal and aspect different from one another.

The scent was made to celebrate the two brands' 20-year partnership and is featured in a metallic bottle with signature Floralie patterned designed by Ms. Fisher.

For a limited-edition, the first 1,907 bottles will feature the Floralie on the side with each listing their production number to celebrate the year Neiman Marcus went into business.

Until Aug. 11, 5 percent of proceeds will be donated to the Heart of Neiman Marcus foundation.

“This is the first time we’ve done something like this for a launch," Mr. Saujet said. "Our audience loves anything having to do with product — especially when they are given an insider’s look into what goes into making a Creed scent. 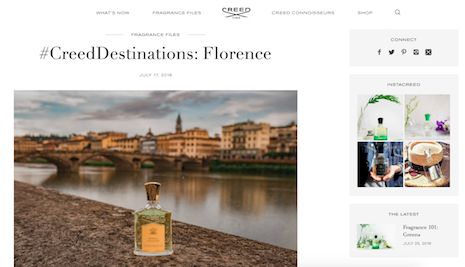 In addition to the fragrance launch, House of Creed is relaunching its Web site.

New initiatives
The fragrance maker also recently explored the fiery spirit of a  perfume through an influencer campaign set in a Nordic locale.

To launch Creed Viking, the brand ventured to Iceland with a group of men who represent the scent’s adventurous persona, following in the footsteps of the fragrance’s namesake explorers. Compared to the near-frequent releases seen throughout the fragrance industry, Creed Viking marked the brand’s first new scent for men in seven years (see story).

Subscription box service for men’s fashion DappStyled recently landed a partnership with Neiman Marcus Group to serve as its supplier.

The service, which just launched at the end of February, is looking to reinvent the way subscription boxes work by giving customers more control over what items they receive each month. Neiman Marcus has signed on to provide name-brand apparel for the service and act as its main supplier (see story).

"Neiman Marcus is thrilled to be launching the exclusive new fragrance for women from Creed called Floralie,” said Jennifer Robinson, associate divisional merchandise manager of beauty at Neiman Marcus, Dallas, TX. “This scent was developed to honor the 20-year partnership between Neiman Marcus and Creed.

"We know that this floral scent fragrance will resonate with our new and discerning customers,” she said. 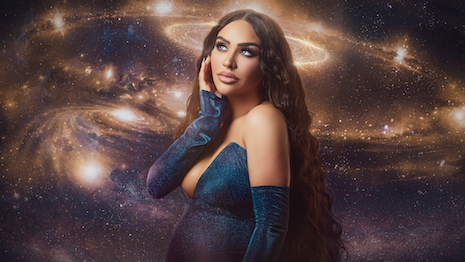 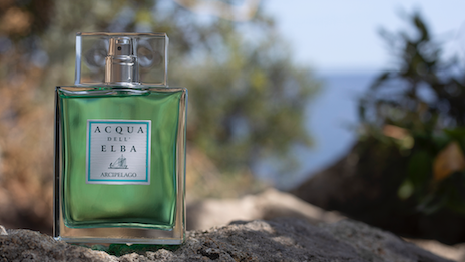 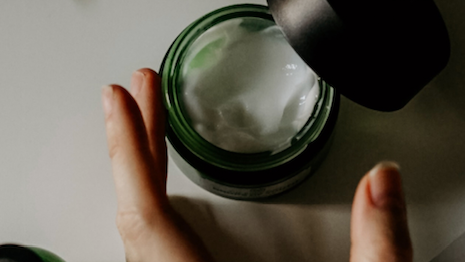 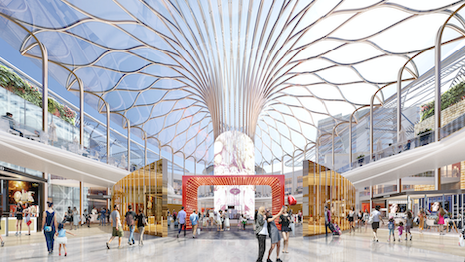 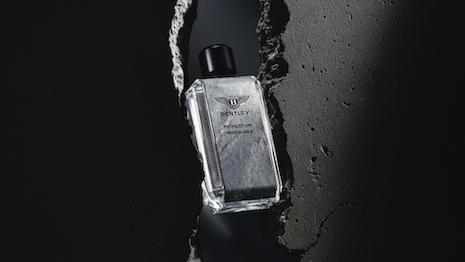 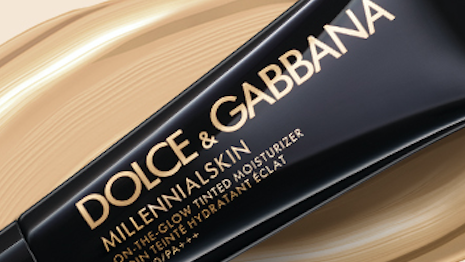 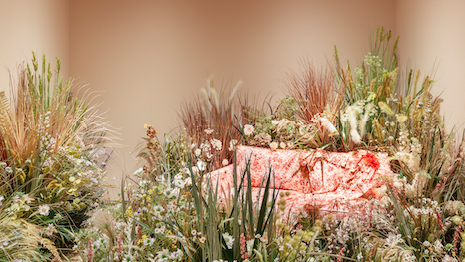 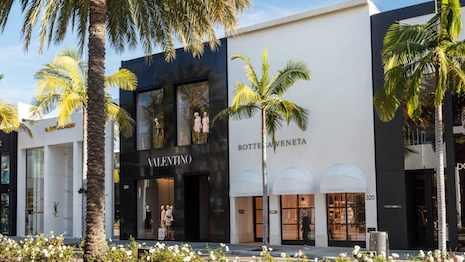 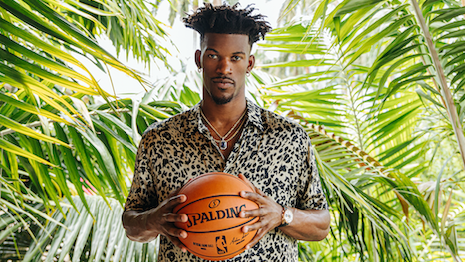 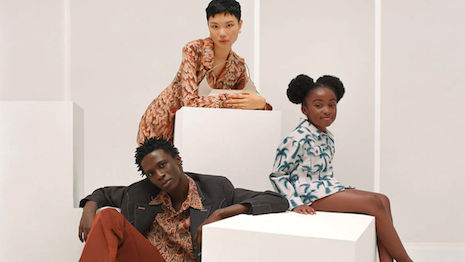 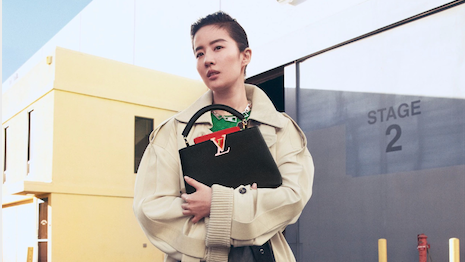