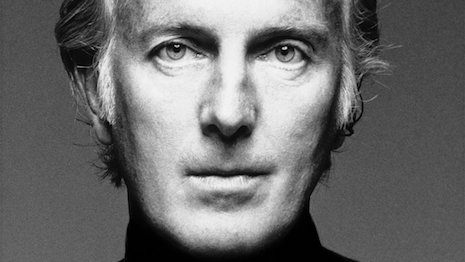 Hubert de Givenchy, the famed fashion designer known for dressing actress Audrey Hepburn in "Breakfast at Tiffany's," has died. He was 91.

The French aristocrat also designed haute couture for Jacqueline Kennedy Onassis and Princess Grace of Monaco. After retiring in 1995 from the house he founded in 1952 and later sold to LVMH, Mr. Givenchy went on to consult for Christie's on art and maintained several residences around the world reflecting a good life surrounded by an ambience of culture.

"The House of Givenchy is sad to report the passing of its founder Hubert de Givenchy, a major personality of the world of French Haute Couture and a gentleman who symbolized Parisian chic and elegance for more than half a century," said the House of Givenchy in a Twitter statement. "He will be greatly missed." 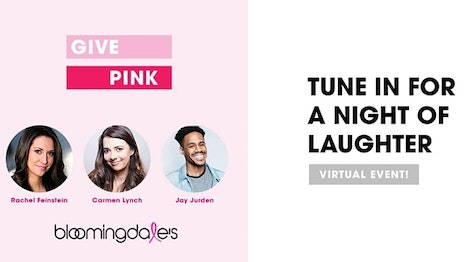 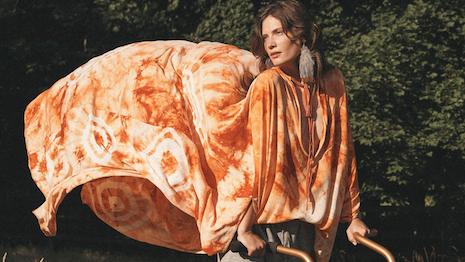 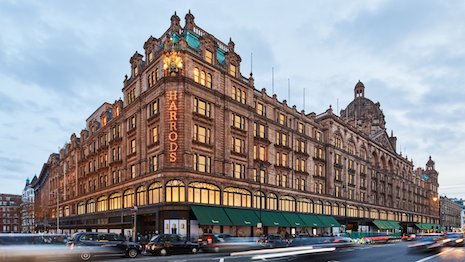 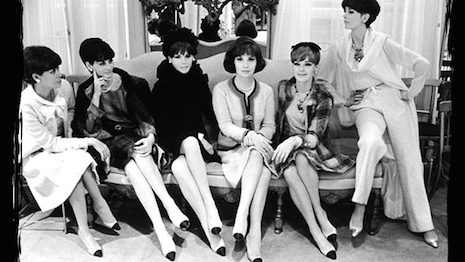 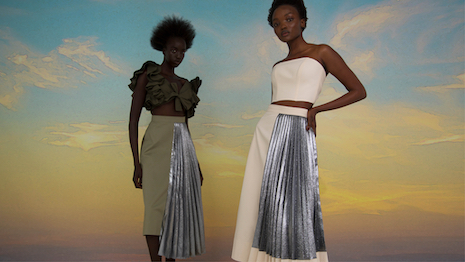 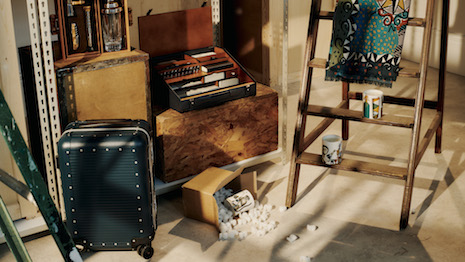 Last chance to register for Future of Luxury eConference Sept. 23-24 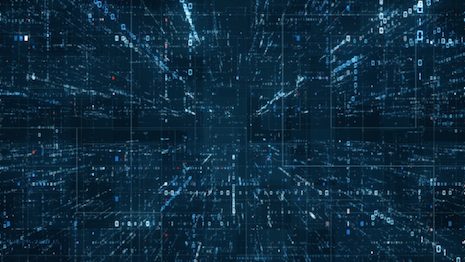 How luxury brands are leveraging the power of data in China