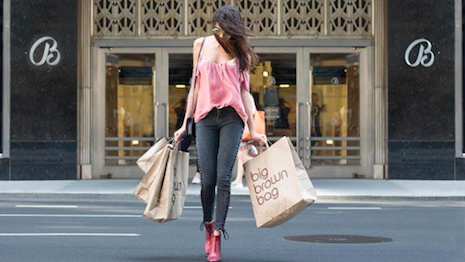 Luxury consumption and the broader retail business in the United States are in for another shakeup, as the current White House administration plans to roll out even greater tariffs on Chinese imports.

While Europe is known more so for the manufacturing of luxury goods, the imposed tariffs on imports from China are so harsh they are likely to affect much of the retail industry. According to the United States Fashion Association, it is likely that these tariffs will drive up prices on products for the American consumer.

“The impact of the higher tariffs shouldn’t impact pure luxury goods as few are manufactured in China,” said Marie Driscoll, managing director of luxury and fashion at Coresight Research, a global research and advisory firm specializing in retail and technology. “The tariffs potentially impact consumer sentiment, in terms of the potential global economic impact.”

Luxury and trade
The Trump Administration has announced that tariffs on all imports from China will reach as high as 25 percent.

Since these goods are already highly taxed, it is likely that this will greatly impact the price of these goods. 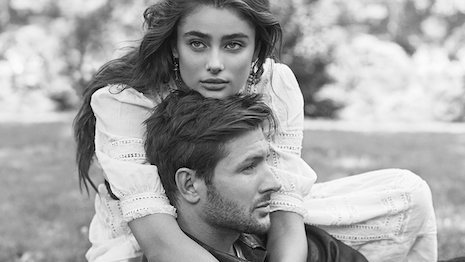 Ralph Lauren is one of many U.S. brands that could be affected by the China tariffs. Image credit: Ralph Lauren

Some believe that these tariffs will bring small business back to the United States, but others believe this will just shift U.S. imports to other countries such as Vietnam.

The tariffs could impact the wallets of the American people, changing what is designated a luxury purchase and how consumers shop for these goods.

According to Citi, almost 70 percent of consumer goods will be affected by the potential tariffs.

United States businesses have stated they are planning to raise prices to stay competitive and to combat the tariffs, meaning the American people will be the ones having to pay for the tariffs.

There is a real threat of significant inflation to come.

Reported by Bloomberg, a Monmouth University survey found 62 percent of Americans expect that consumers will feel the impact of these tariffs rather than Chinese companies. 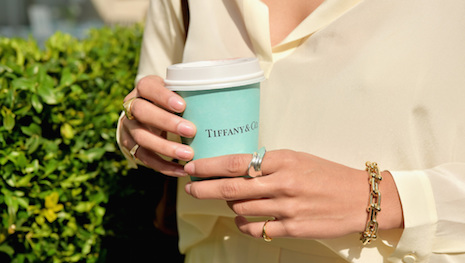 Tiffany is another U.S. brand that might be impacted by the tariffs. Image credit: Tiffany & Co.

In addition, U.S. businesses doing business with China are seeing non-tariff retaliation. A survey from the American Chamber of Commerce in China revealed that greater scrutiny on U.S. shipments, preferential treatment to non-U.S. businesses and an increase on regulations are a few of the ways Chinese brands are retaliating, an economic professor from Rutgers University told USA Today.

Tariffs and trade
The ongoing trade feud between the United States and China was originally put on hiatus last December, as the two countries entered an agreement not to put additional tariffs on goods after Jan. 1.

President Donald Trump threatened to raise the existing 10 percent tariffs on Chinese goods to 25 percent in the New Year, but he agreed to leave the taxes where they stand. The nations underwent further discussions in an effort to solve the trade dispute before it escalates further (see story).

This week, the administration revealed it will be moving forward with the 25 percent tariffs on all Chinese imports.

Last fall most individuals were focused on steel tariffs because those levies were making headlines.

For the luxury goods market, steel may not be of concern. However, this game of chicken being played by the United States and China may have an unwelcome consequence for luxury (see story).

“Luxury sales in the U.S. have already felt the impact of the Chinese luxury shopper diverting their purchases to China as well as European flagship cities,” Coresight’s Ms. Driscoll said.

The luxury rebound: Brace, brace, a new era of exuberance has started 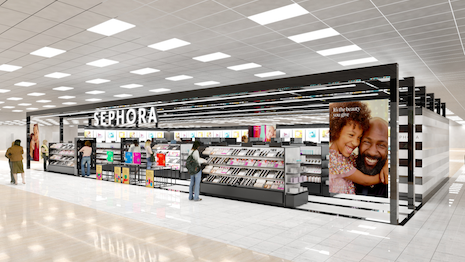 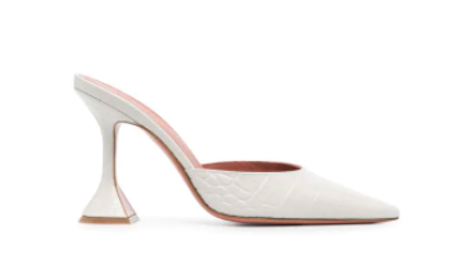 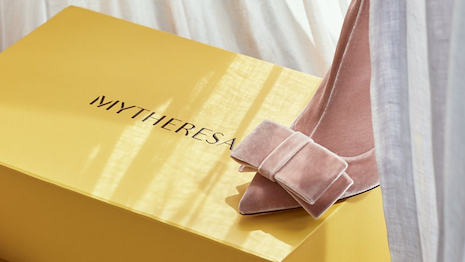 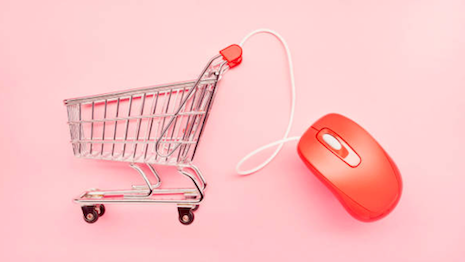 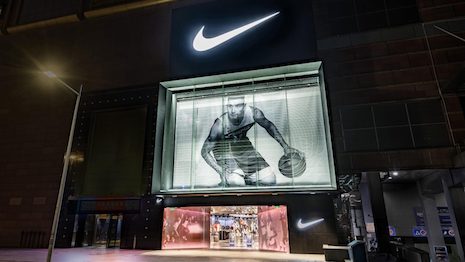 Retail hacks that luxury stores must know for 2021 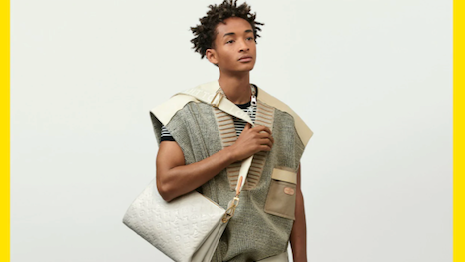 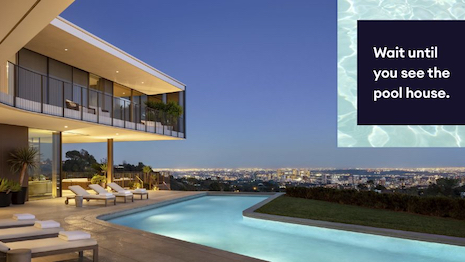 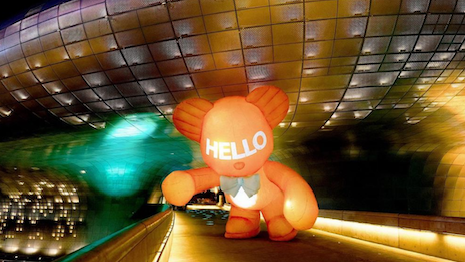 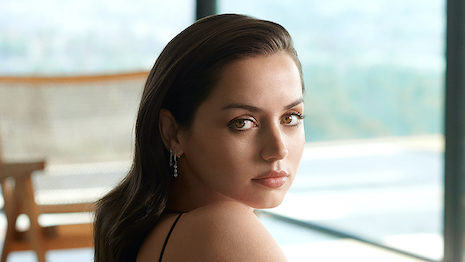 The luxury rebound: Brace, brace, a new era of exuberance has started