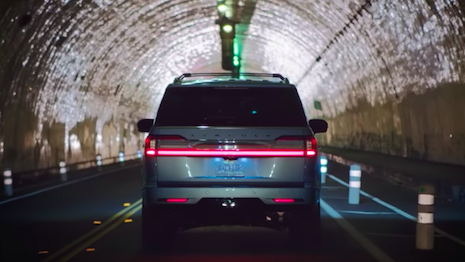 U.S. automaker Lincoln is partnering with Grammy-winning R&B singer Ne-Yo for a look at its new 2018 Lincoln Navigator.

The campaign is part of Lincoln’s ongoing Lincoln First Listen series, in which the brand matches up a new track from a popular artist with a current vehicle from its collection. For this video, Ne-Yo debuted the song “Good Man” alongside the Lincoln Navigator.

Musical guest
Lincoln’s First Listen series has made a point of bringing together inspiring artists who are debuting new songs with the brand’s collection of cars for behind-the-scenes looks at both.

For example, in this iteration of the campaign, Ne-Yo speaks about the inspiration for his track, why he chose to write it and what it means to him. He says that “Good Man” is about what it means to be a good person and what he aspires to be himself.

Lincoln is playing off this interpretation of the song by pairing it with the 2018 Navigator.

The video shows Ne-Yo coming off stage, talking to the camera and sitting in the back of the Lincoln Navigator as it drives through a city.

Lincoln’s new car won the Truck of the Year award at the 2018 North American International Auto Show, and Lincoln has wasted no time in capitalizing on this honor.

Additionally, the campaign’s association between the Navigator and music plays up one of the main features of the car: Lincoln Play. Lincoln Play is a mobile application that controls the car’s entire entertainment system, allowing drivers to stream music and passengers in the backseat to watch movies or play games.

For instance, Lincoln tapped an emotional bond while mirroring its capability to multitask and exude an opulent experience through an ambassador from the world of sports.

To celebrate the design of its most prestigious vehicle, Lincoln is working with tennis player Serena Williams in a multifaceted digital campaign. Ms. Williams is a true loyal customer of the Lincoln navigator, and the automaker is sharing her personal story of how the car has supported her lifestyle while remaining a piece of luxury (see story). 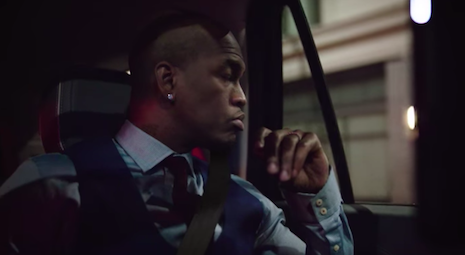 The brand has also made music an integral part of its marketing recently. Lincoln has exhibited how television spots during major events are still extremely powerful with a 28 percent increase in interest on a vehicle during Grammy positioning late last year.

Lincoln Continental’s share of interest among midsize luxury sedans grew 24 percent during the day that its Grammys spot aired. The campaign featured a performance from blues musician Gary Clark Jr, fitting with the theme of the musical awards show (see story).

The Lincoln First Listen campaign with Ne-Yo is the latest instance of the brand working with a celebrity ambassador and making music and entertainment a central part of its appeal. 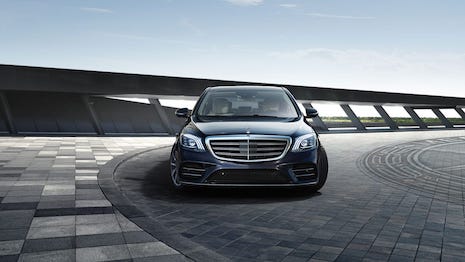 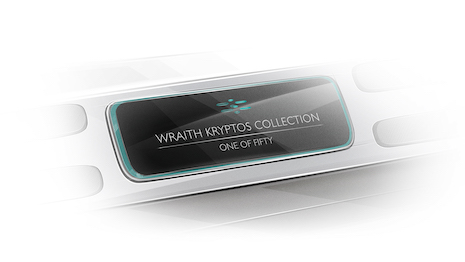 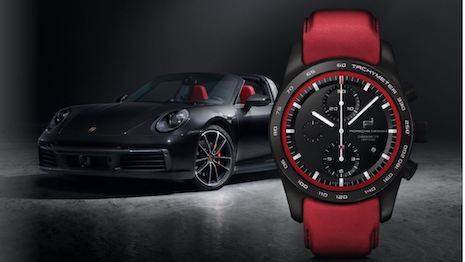 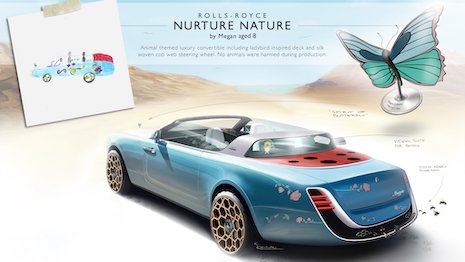 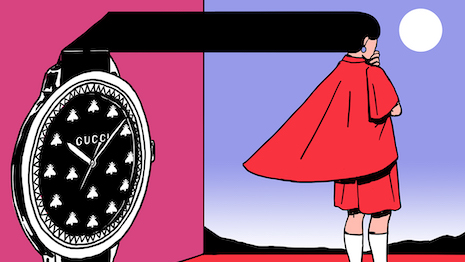 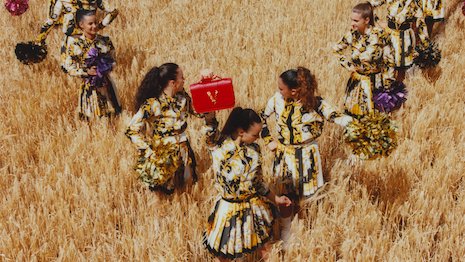 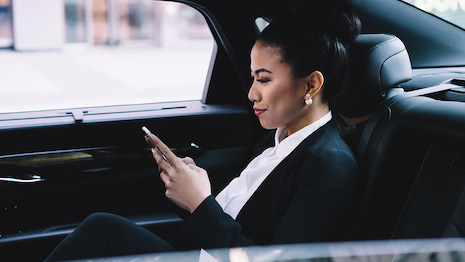 Gucci, in yet another collaboration, enlists line-up of international artists to interpret its G-Timeless watch 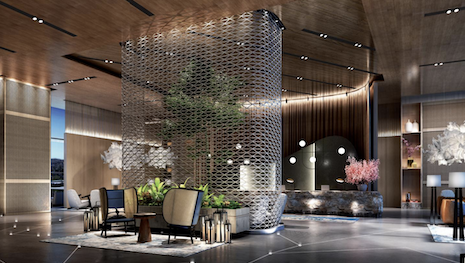