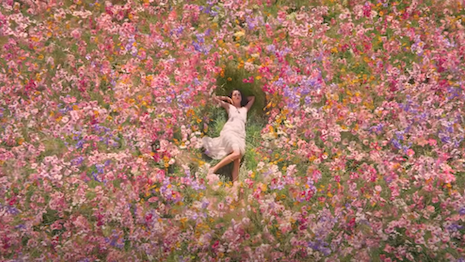 Natalie Portman has been the face of Miss Dior for more than a decade. Image credit: Christian Dior

The Israeli-American actor and director has been the face of Miss Dior since 2010 and returns to lend her talents for the campaign launching the collection’s new eau de parfum. A new colorful and jubilant vignette continues the Miss Dior tradition of sweeping romances starring Ms. Portman.

Floral fantasy
While Miss Dior eau de parfum was originally introduced in 1947 by the house founder, Dior Parfums is known for reformulating its flagship fragrance every few years.

Dior describes its newest iteration as a “an elegant, striking bouquet” of vibrant floral notes.

This intensity is captured in the accompanying campaign film, which is set to Janis Joplin’s classic cover of “Cry Baby.” Emanuel Cossu directed the vignette, continuing another established Miss Dior relationship.

After a quick and exciting montage in the opening frames, Ms. Portman is seen strolling to the camera in an embroidered floral dress. Designed by Maria Grazia Chiuri and created in the Dior Couture ateliers, this “millefiori” dress resembles other Miss Dior gowns worn by the Academy Award-winner in previous campaigns.

“Wake up!” Ms. Portman exclaims to the camera. Then, the scene jolts from a sparse bedroom to a lush green field.

Another montage follows, with the actress running through the field in a dip-dyed blouse and leaping from the bed in her couture gown. Other shots show her embracing a handsome suitor and singing to the rock anthem in a pickup truck loaded with colorful blooms.

Throughout the film, Ms. Portman shows a range of emotions – from tears in one shot to both contentment and lust for her lover. Another scene shows the actress and her handsome partner screaming, seemingly in relief or to release tension, as they sit in the truck facing a mountain.

Natalie Portman last appeared in a Miss Dior campaign in 2017

There are also fantastical elements, such as the couple relaxing in a rowboat as an aerial shot reveals a humpback whale underneath the ocean’s surface. Other scenes reveal a surreal number of flowers and doves emerging from water.

The film ends with Ms. Portman addressing the audience a final time.

“And you, what would you do for love?” she asks, repeating her line from an earlier Miss Dior effort (see story).

The new Miss Dior eau de parfum has notes of several different flowers, with centifolia rose as the top note.

“All our senses are awakened by the sensuality of the floral bouquet of the new Miss Dior eau de parfum,” said François Demachy, perfumer-creater at Dior, in a statement. “It celebrates velvety and sensual roses heightened by a fresh Lily-of-the-Valley and a biting peony, wrapped in a powdery iris.”

Dior shared the savoir-faire behind its new couture bow

In another elegant touch, the Miss Dior bow that adorns the bottle neck has been transformed into a colorful, couture ribbon. The ribbon is handmade with 396 threads and 12,000 stiches using the shuttle weaving technique.

Other fragrances in the Miss Dior collection include the Blooming Bouquet, Rose N’ Roses and Absolutely Blooming.

Feminine fragrances
Ms. Portman is one of Dior’s most visible brand ambassadors, first appearing in a flirtatious campaign for Miss Dior Cherie in 2011 (see story).

In the decade since, she has appeared in several Miss Dior films, as well as campaigns for Rogue Dior and other Dior Beauty efforts (see story).

Ms. Portman is one of several Dior ambassadors who helps the couture house bring together star power and femininity in its fragrance campaigns.

For years, many J’adore efforts have starred renowned actress Charlize Theron, but a 2018 film surrounded the iconic beauty with an army of powerful women (see story).

Joy by Dior is meant to appeal to younger women who may have yet to embrace luxury scents. Actress Jennifer Lawrence, who is known for her down-to-Earth personality and award-winning film career, starred in the Joy campaign (see story). 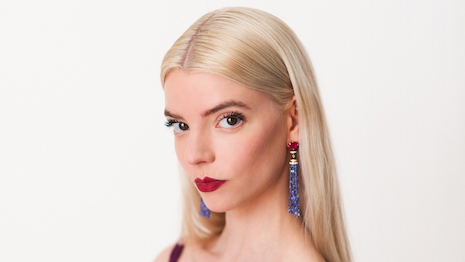 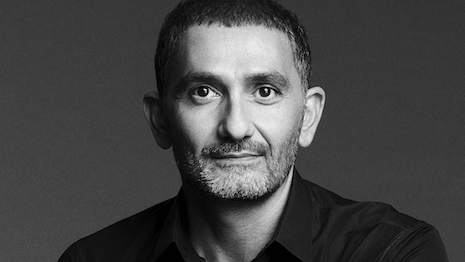 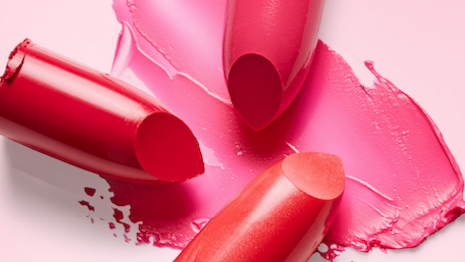 Makeup is back, brighter than ever: report 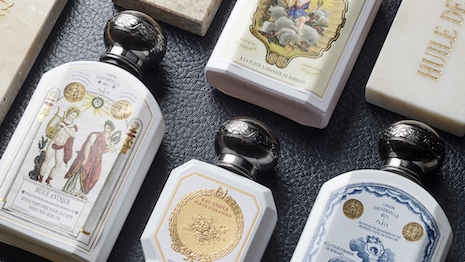 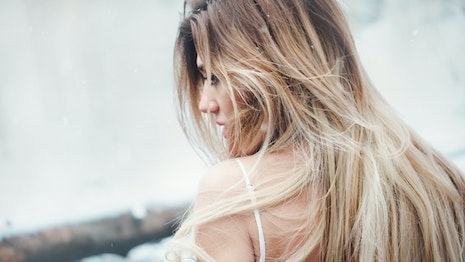 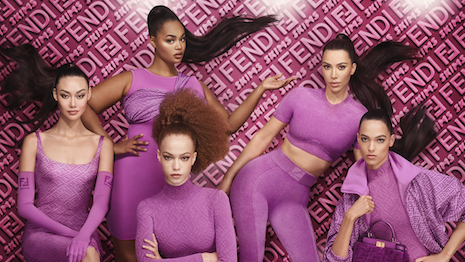 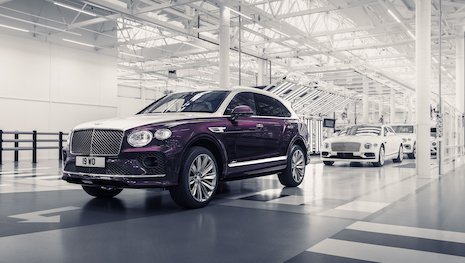 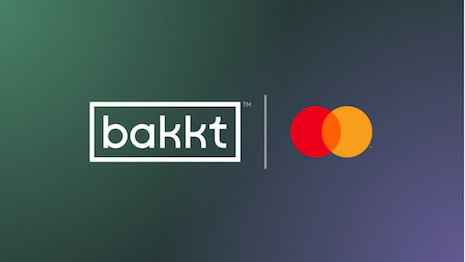 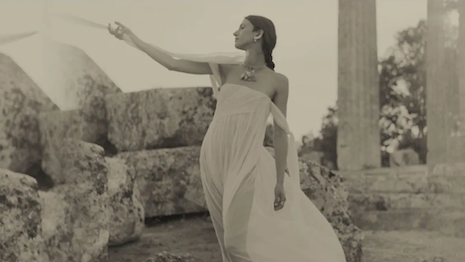 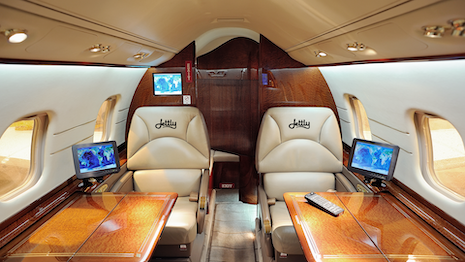