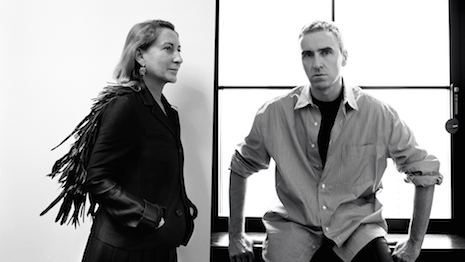 Miuccia Prada, with the appointment of former Calvin Klein chief creative officer Raf Simons, will for the first time share creative responsibilities with another fashion designer. Image courtesy of Prada

Prada has gone outside for its first co-creative director with the appointment of Raf Simons, confirming long-term speculation that he was being wooed to bring fresh blood to the Italian fashion label.

Mr. Simons will share equal responsibility with Miuccia Prada for creative work and decision-making. He was previously chief creative officer at Calvin Klein, which he abruptly left in December 2018.

“Conceptually, it is … a new approach to the very definition of creative direction for a fashion brand – a strong challenge to the idea of singularity of creative authorship, whilst also a bold reinforcement of the importance and power of creativity in a shifting cultural landscape.” Prada said in a statement.

By design
Ms. Prada was sole creative director of Prada until the appointment. She and her husband, Patrizio Bertelli, control 80 percent of the Hong Kong-listed company.

This is not Mr. Simons first round of tour with Ms. Prada.

The Belgian designer was hired in 2005 to be creative director of Jil Sander when Prada owned the brand. He went with the sale the following year when Prada sold Jil Sander to a British private equity group.

The appointment acknowledges a cold reality: that independent luxury fashion brands, no matter how storied, struggle to compete with the marketing, financial, talent and real estate clout of brands controlled by larger conglomerates such as LVMH, Kering and Richemont, as well as players such as Hermès and Chanel. 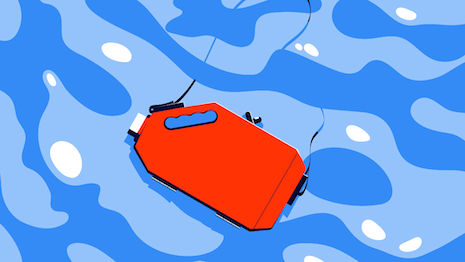 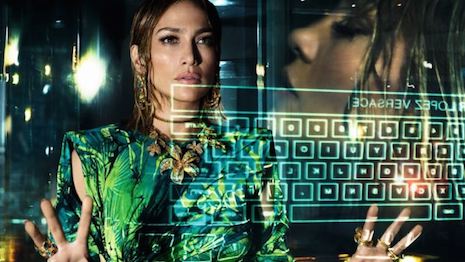 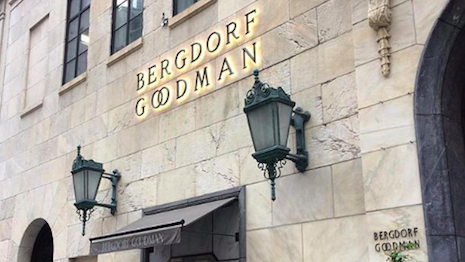 Neiman Marcus Group, ravaged by COVID-19 lockdown, to furlough or cut salaries of most employees

Neiman Marcus Group, ravaged by COVID-19 lockdown, to furlough or cut salaries of most employees 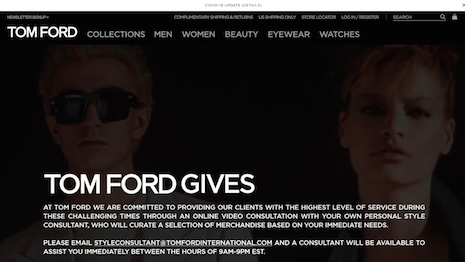 How Tom Ford innovates with consultations as stores remain shut 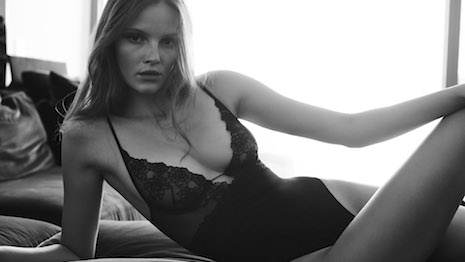 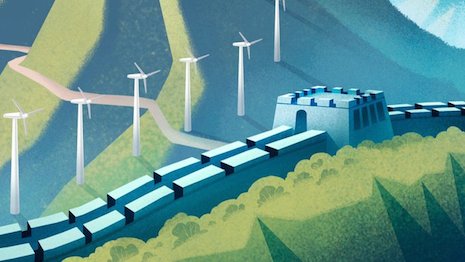 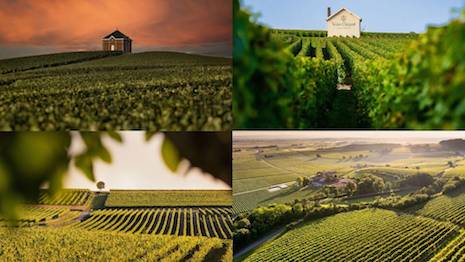 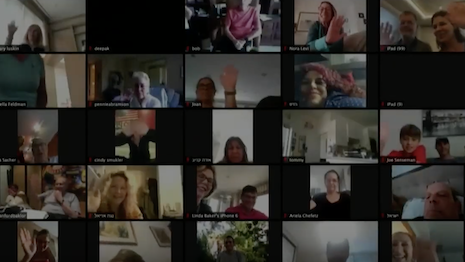 Jewelers must take risks to inspire big-ticket purchases under lockdown