British fashion house Mulberry is toasting to its heritage with a summer event series throughout London.

Through the “My Local” series, Mulberry will host gigs at popular London pubs with tickets available through occasional drops. The music series combines both the British spirit of Mulberry and a sense of inclusivity and youthfulness.

“The fact that the brand is returning to its roots and going to the place where most people view as the center of socialization – the pub – is a great way to really tap into the local community,” said Romey Louangvilay, communications director at ELMNTL, New York. “Luxury brands tend to target high-end consumers or consumers that will eventually come into the dominant buying power, so it's interesting that Mulberry is using local pubs to reach different audiences.”

Mr. Louangvilay is not affiliated with Mulberry, but agreed to comment as an industry expert.

Mulberry music
Mulberry will have hosted a total of four “My Local” events in London by the end of July.

Each gig includes live music, DJ sets as well as free drinks and snacks from Mulberry. Fans are encouraged to follow Mulberry’s social media channels and download the mobile application Dice to snag a free ticket.

The first performance took place on June 11 at The Cock and Bottle, a Victorian-era pub in the Notting Hill neighborhood. The evening included a set from London local Celeste following a pub quiz.

In a highlight reel of the event, attendees are seen enjoying beer out of Mulberry-branded pint glasses. Many guests wore Mulberry pieces, including handbags and footwear.

The trivia night was also themed, with the winner receiving a Mulberry My Local silver trophy.

Mulberry's vignette was filmed in an intimate, vintage-inspired style, adding another note of authenticity. 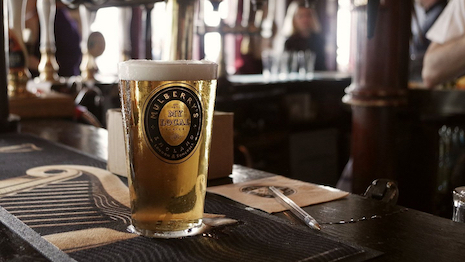 Pubs are a mainstay of British culture and serve as democratic, community spaces. This free-spirited but quintessentially British nature is reflective of the Mulberry label.

The music series can also be seen as an extension of Mulberry’s pub-themed marketing campaign.

Community: We celebrate the diversity that makes Britain Great and the pubs that welcome all walks of life - creating a space where people feel free... to #DadDance the night away.⠀ ⠀ The new season campaign, captured by @oliverhadleepearch, features the collection shot against the backdrop of a national institution: the British pub.⠀ ⠀ Featuring: @Lucan_Gillespie, @Feistyt, @EdwinaPreston and #RadhikaNair⠀ Hair: @garygillhair ⠀ Make Up: @namiyyy ⠀ Art Direction: @Arpa_studio ⠀ Casting: @_hollycullen ⠀ Music: Come Down by Lord Tanamo

#MulberryMyLocal will continue throughout London, with stops at The Betsey Trotwood, The Sebright Arms and The Prince of Peckham.

“The campaign definitely reinforces the brand’s British roots since pubs are normally associated with the U.K.,” Mr. Louangvilay said. “Another interesting aspect is that by collaborating with local pubs, the campaign personifies Mulberry’s ‘Built to last’ tagline since their product is designed to last through the years and pubs have survived for decades and remain the center for socialization for most areas.”

Brand experiences
Unlike many other pop-up or rotating events from luxury fashion labels, Mulberry’s My Local does not include the selling of apparel or special-edition products.

Instead, the exclusive but accessible event is an interactive way to share the Mulberry brand.

Pop-up shops have created a unique opportunity for brands to connect with consumers on a more personal and fun level and are forcing many to rethink retail, says a report from Fashionbi. For luxury brands, the pop-up shop offers them a chance to provide unforgettable experiences that they are known for while also staying relevant (see story).

Luxury fashion labels have also been embracing music as another brand storytelling method.

For instance, Italian fashion label Gucci is exploring the live music experience in a collaborative digital project that links performing and visual artists.

For #GucciGig, the brand paired 12 musicians with illustrators, photographers, graphic designers and videographers to capture their interpretation of playing live shows. Alongside the social media project, Gucci launched a new Spotify account, enabling the brand to more consistently connect with consumers over music (see story).

“There is a huge opportunity, if done successfully, to convert pub patrons into Mulberry customers by authentically engaging with them,” Mr. Louangvilay said. “The Mulberry campaign is definitely unique in its approach to doing a luxury pop-up because major luxury houses rarely collaborate with local establishments.” 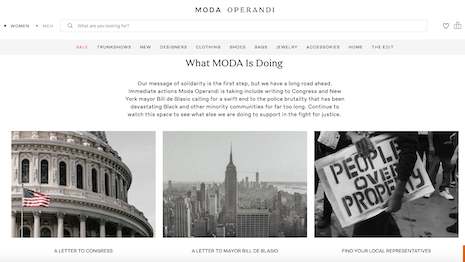 Moda Operandi, in open letter, offers no excuse for fashion’s lack of action against racism 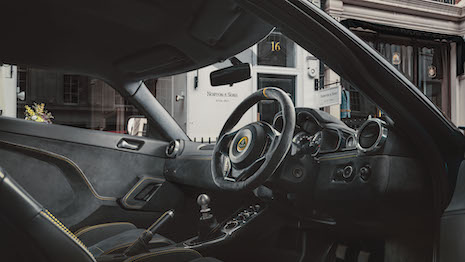 Gucci and parent Kering take bold stand against racism, police violence in US 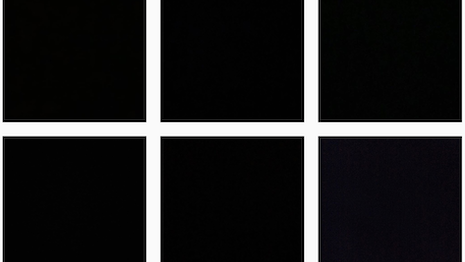 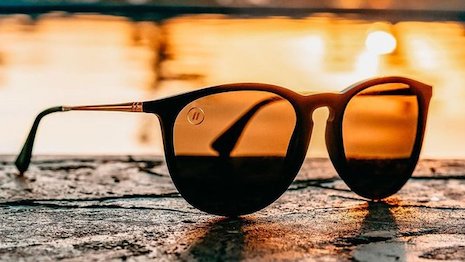 Dior Talks debuts “The Female Gaze” in its next podcast series 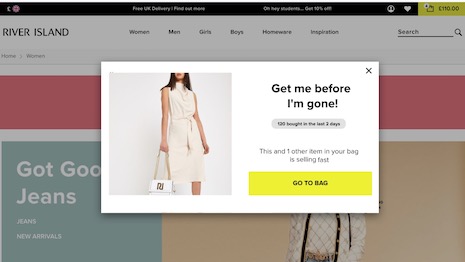 LVMH admits discussing impact of pandemic on Tiffany, but not buying shares on open market 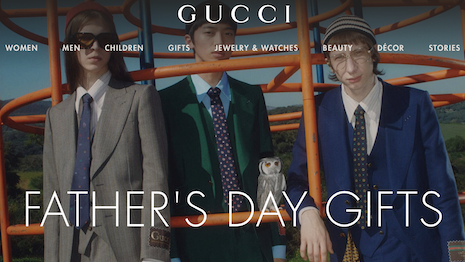