New York’s luxury real estate market closed the decade on a disappointing note, as sales under $5 million were on the rise during the fourth quarter of 2019 while sales of pricier properties plummeted.

Home sales fell year-over-year for the eighth time in nine quarters, according to brokerage firm Douglas Elliman. Reports from competing firms Compass and Core echo Douglas Elliman’s findings that sales of properties priced at $3 million and above were the minority as some gains were made since the third quarter of 2019.

“With so much more activity below the $5 million mark, it’s not surprising that the median sales price held steady this quarter,” said Steven James, president and CEO of Douglas Elliman, New York. “Inventory has been continuing to rise, so it will be interesting to see the impact it may have on luxury sales.”

Ultra-luxury slump
Douglas Elliman’s Q4 2019 Market Reports for Manhattan and Northern Manhattan found that sales at or above $5 million dropped a staggering 38 percent year-over-year. Notably, sales in the $7 to $10 million segment slumped the most.

Meanwhile, home sales below $5 million rose annually. According to both Core and Compass, 30 percent of the housing inventory in Manhattan was priced at $3 million and up but only accounted for 12 percent of closings. One-bedroom condos and co-ops are the most popular. Image credit: Core

Firms’ estimates for the average sales price varied between $1.82 and $1.89 million, while Douglas Elliman and Compass both reported Q4’s median sales price was $999,000. Although these estimates are a decline from the end of 2018, they illustrate positive momentum from the third quarter of 2019.

Year-over-year, listing inventory rose 9 percent to 6,643, per Douglas Elliman, marking the largest annual percentage increase in five years. However, this was a decline from the 7,352 listings that the firm reported in the third quarter (see story).

Compass and Core both found that one-bedroom condos and co-ops constituted the majority of sales, followed by two-bedroom properties. Most homes were sold in downtown Manhattan, which is where the bulk of inventory is found.

Mansion tax hit?
Changes in New York City’s tax regulations may be contributing to the sales growth of low-million-dollar homes.

The city’s mansion tax – which applies to sales of at least $1 million – now begins at 2 percent and rises incrementally up to 3.9 percent for sales of $25 million or more. Previously, the tax had been 1 percent.

During the first six months of 2019 – before the tax was revised – the median home sale price was $7.4 million, while the average sale price was north of $10.5 million. About two-thirds of condo and co-op inventory was priced between $5 and $10 million (see story).

There have been 41 transactions averaging $38.5 million since 2015 in that vaunted location just one block south of New York’s Central Park, according to British real estate brokerage and consultancy Knight Frank’s analyses of sales data over five years (see story). 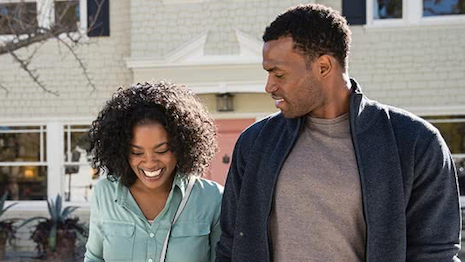 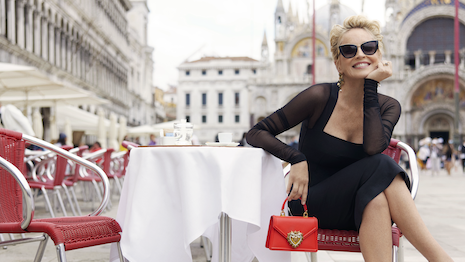 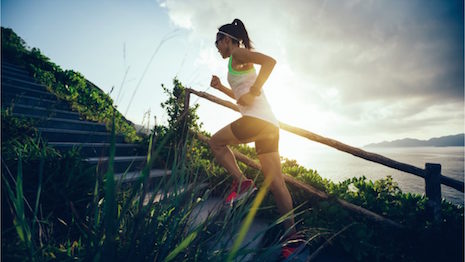